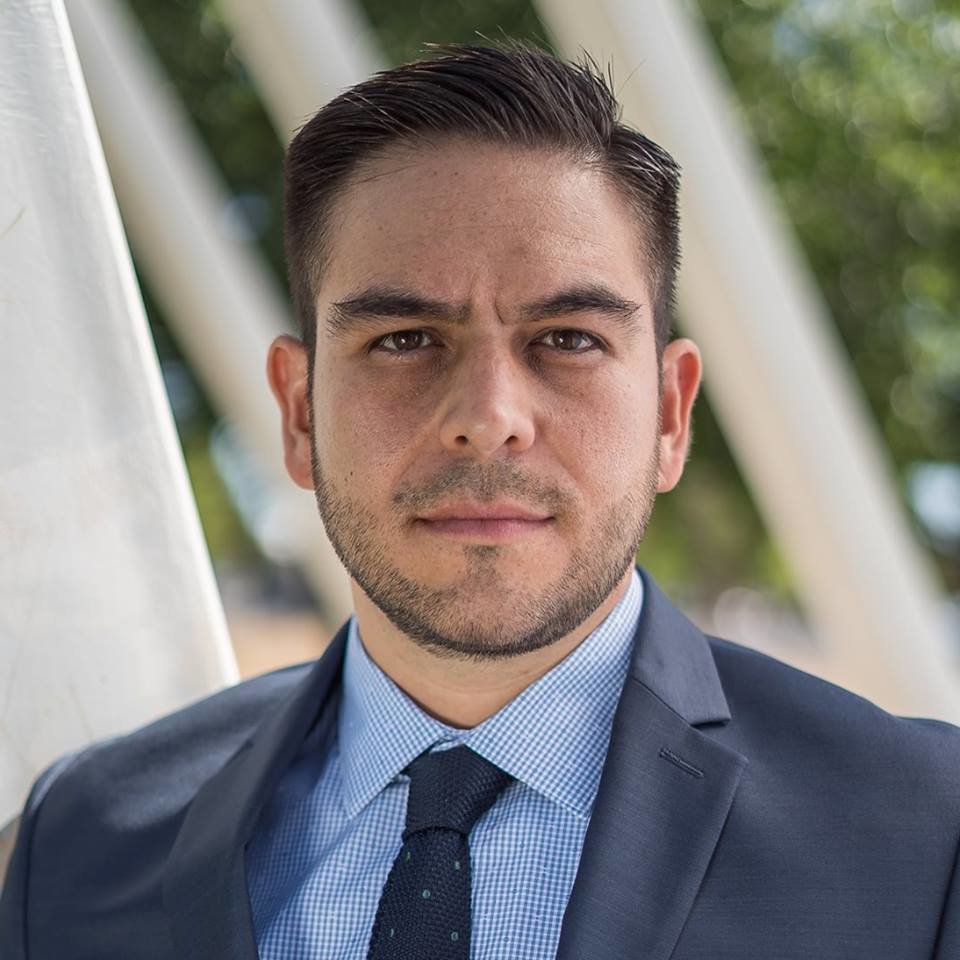 LAS CRUCES - The way of life on the U.S.-Mexican border is “as American as a cornfield in the Midwest,” Las Cruces City Councilor Gabe Vasquez told the Bulletin April 8.

But the cross-border connection between families and communities is being attacked by the Trump administration, which is helping to create a border crisis and making conditions worse south of the border and in the United States, including Doña Ana County, he said.

Construction of a portion of Trump’s proposed border wall between the U.S. and Mexico could begin within a few weeks just south of Columbus, New Mexico, in neighboring Luna County, Vasquez said. Building the wall would “steamroll the entire border,” Vasquez said, devastating families, wildlife, the environment and the economy. Most Americans are against it, he said, and it’s unacceptable that “the world’s most perfect democracy could let this happen.”

Vasquez called on Trump to “begin working with Congress to finally reach a compromise on immigration reform. “That’s the type of leadership we need from the White House,” he said, “not dictatorship by executive order.”

Vasquez, 34, was born in El Paso and grew up in Cuidad Juarez, where both parents worked for American maquiladoras. He moved to Las Cruces at age 17 to attend New Mexico State University. Vasquez regularly visits relatives in Mexico, including his father and grandmother, the family matriarch, who raised 11 children and is recovering from knee surgery. Vasquez said he can’t imagine not being able to cross the border to visit her.

“I’m just one,” Vasquez said. “There are millions who cross every day.”

U.S. Border Patrol check points in the El Paso sector (which includes Doña Ana County) are closed because of “the inability of this administration to property allocate resources and to adapt to the conditions on the border,” Vasquez said.

The Trump administration has shown “animosity toward brown bodies before they even get to the U.S.,” Vasquez said, regardless of “where they come from and how they work.”

He accuses the administration of relying on “unfounded political rhetoric [and] propaganda at its worst” to defend construction of the wall.

The number of immigrants coming to the U.S. from Mexico has dropped, Vasquez said, though Mexico is still the scapegoat for a refugee crisis he believes Trump is intentionally creating to build support for the wall.

It’s clear Mexico will not be made to pay for the wall as Trump promised, Vasquez said, so it will cost American taxpayers billions of dollars.

“The courts could be our savior as they have been on so many executive orders,” he said, noting that New Mexico has joined other states in a lawsuit to stop construction of the wall.

Continuing to build barricades between the U.S. and Mexico is “bad for business in Doña Ana County,” Vasquez said. The county has surpassed Albuquerque as the state’s largest export zone.

Immigration reform should include a temporary guest worker program so immigrants can come to the U.S. and work legally, said Vasquez, whose wife is a legal permanent resident who teaches at a Las Cruces school.

Undocumented workers are already here, he noted, working in kitchens, hotels and on construction sites.

“We already benefit from their labor.”