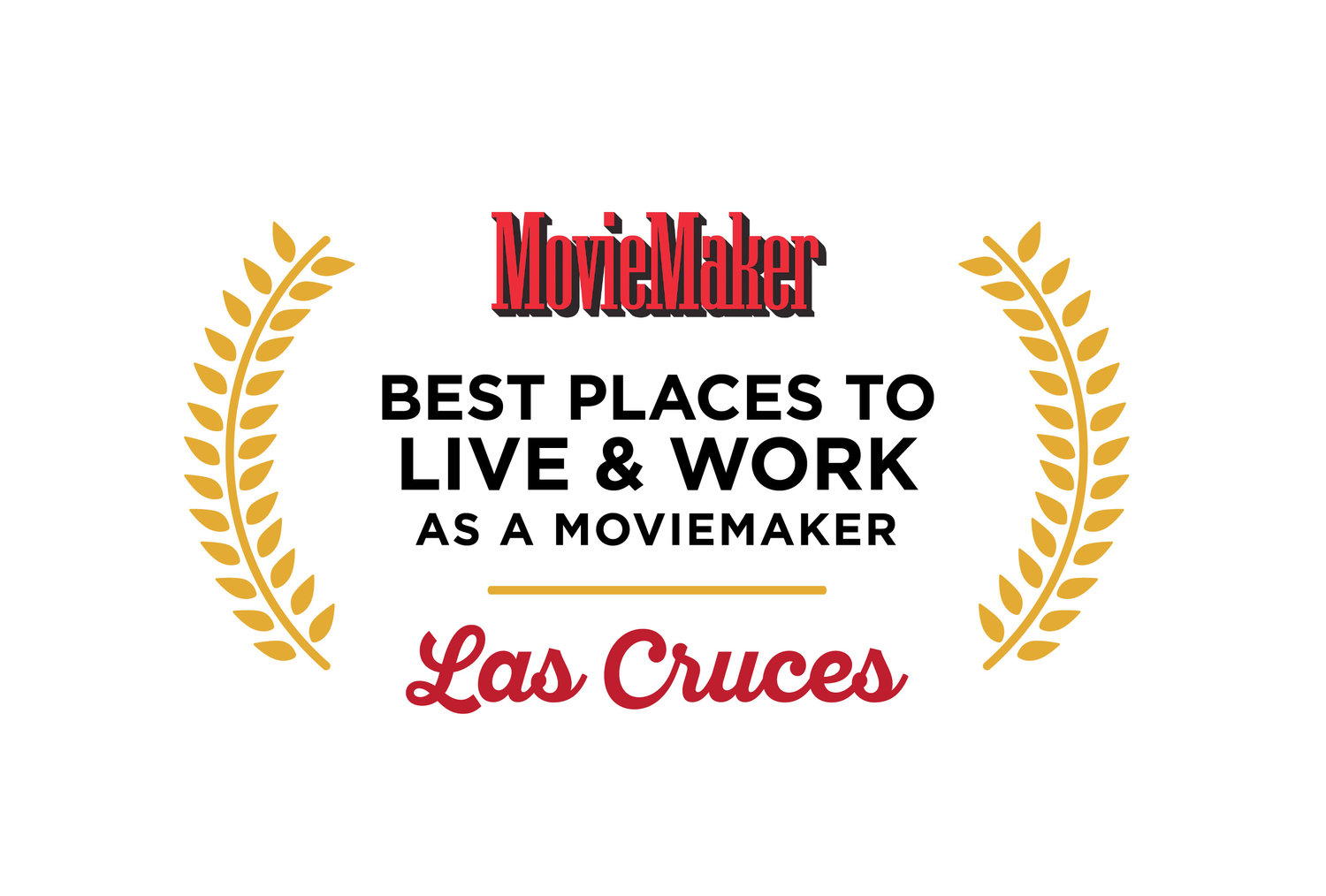 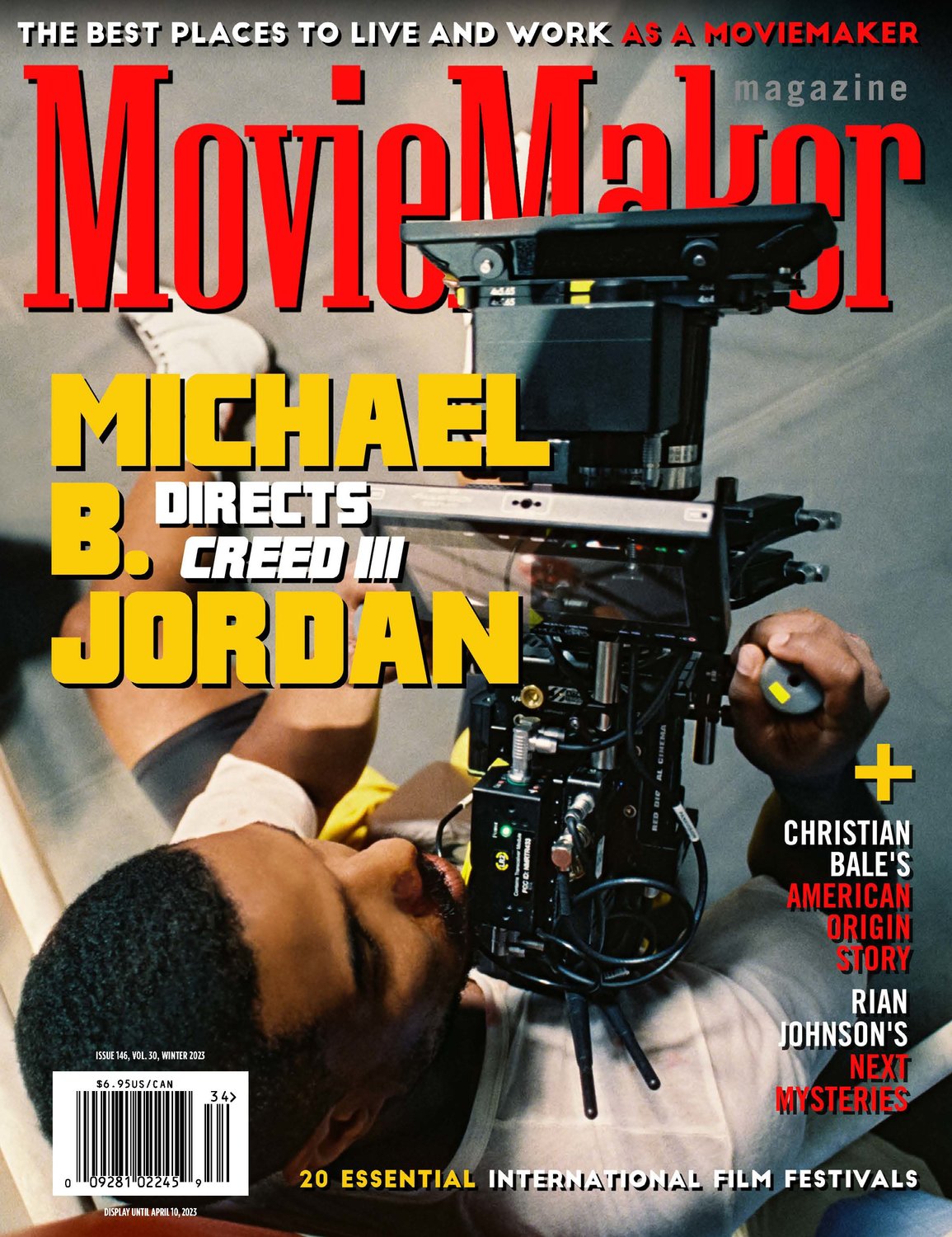 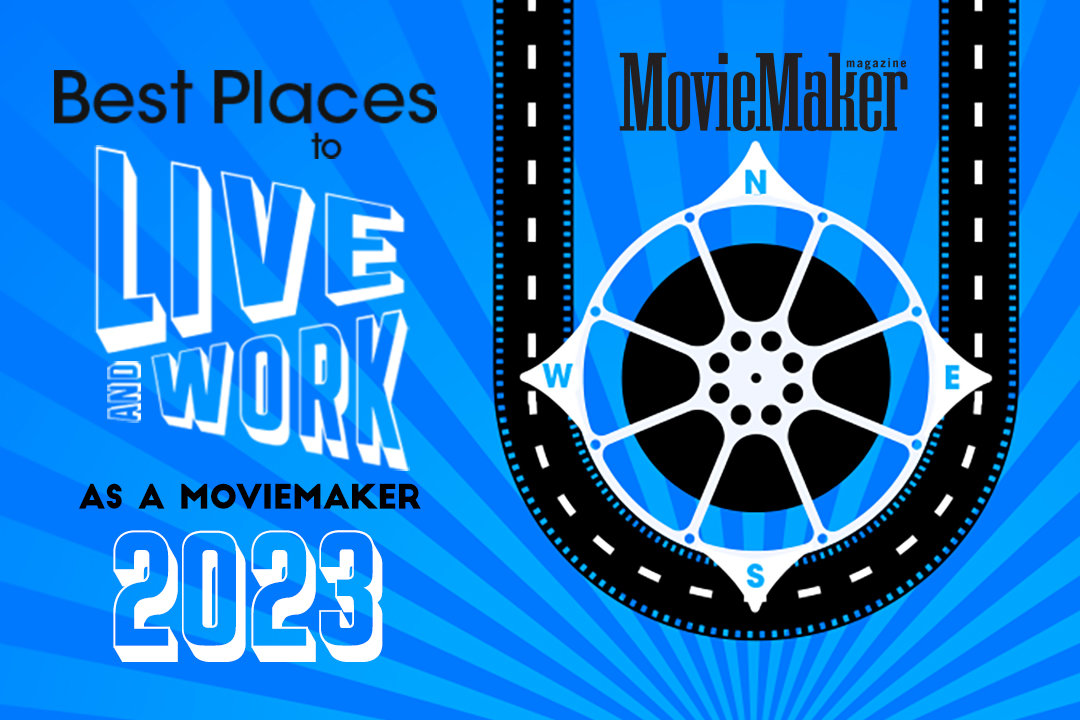 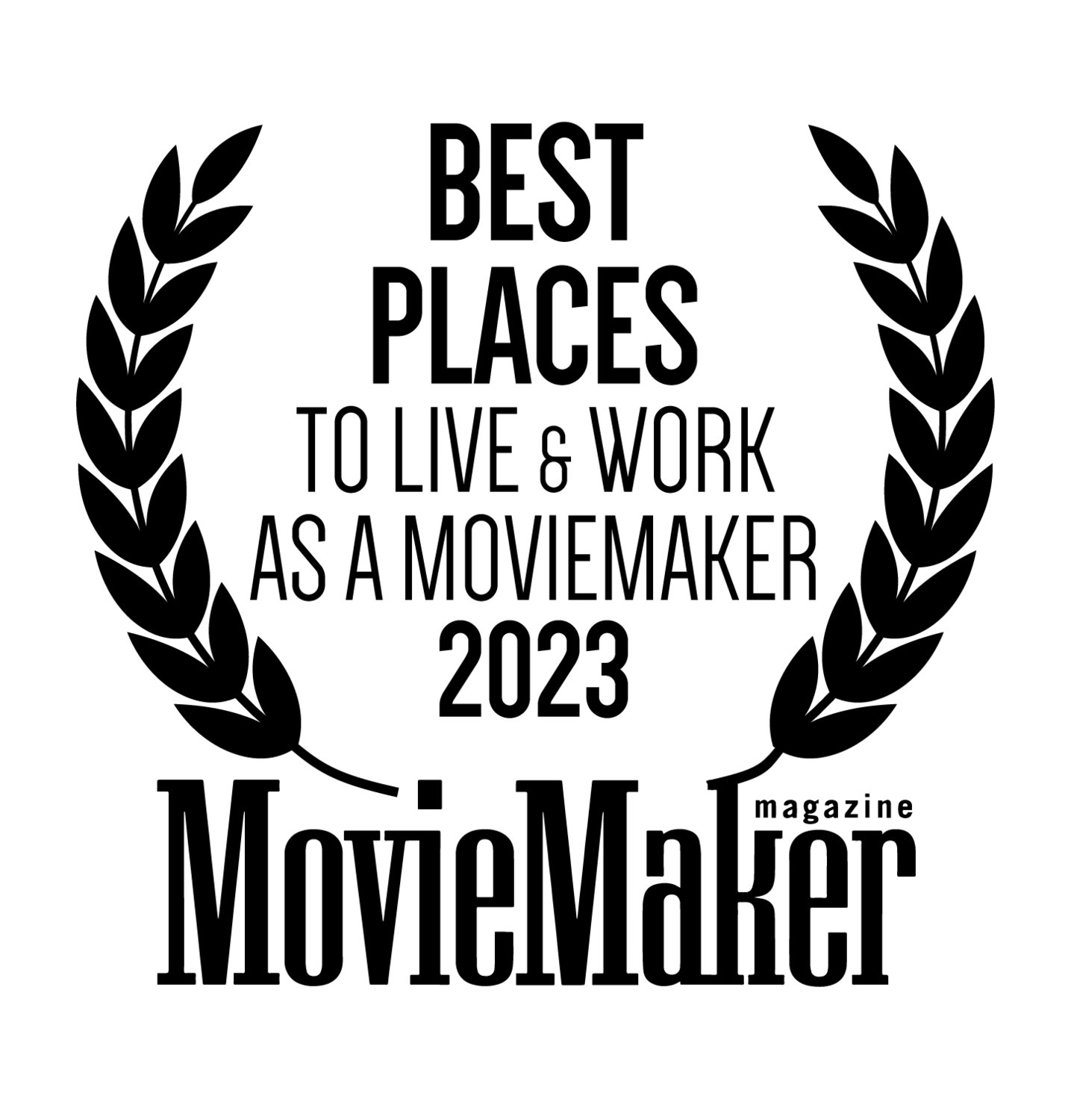 “I have been in awe of the rapid growth of the film industry in Las Cruces in recent years,” said Albuquerque filmmaker Keagan Karnes, who grew up in Las Cruces.

Karnes was responding to the Jan. 18 announcement that Las Cruces has been named one of the “best places to live and work as a moviemaker.”

MovieMaker magazine placed Las Cruces at No. 7 on its list of the best small cities and towns for moviemakers in the United States.

“Because of the incredible efforts of Film Las Cruces with Jonathan Sepp at the helm, Las Cruces is finally being recognized as one of the premiere production locations in the world,” Karnes said. “I for one can’t wait to shoot another feature film in my hometown this fall and this designation in MovieMaker tells me I will be one of many new productions in the area in 2023.”

"A lot of amazing people are part of our region’s continued rise in the film and media industries,” Byrnes said. “Congrats to Las Cruces for encouraging this economic development, to FLC for their dedicated promotion and stellar production support, to DACC and NMSU for building the workforce, and to all our local film professionals who could work anywhere in the country, but choose Las Cruces!”

“Having grown up in Las Cruces and soon to be entering my 7th year with Film Las Cruces, it is incredibly exciting to watch the industry come alive here and really start to take shape,” said Sepp, who is film liaison for the nonprofit Film Las Cruces (FLC), which contracts with the City of Las Cruces and Doña Ana County to bring film and television production to the area.

“My first thought when I saw this news was, ‘WAY TO GO, JON SEPP!’ who is an alumnus of both CMI (the Creative Media Institute at New Mexico State University) and CMT (DACC’s Creative Media Technology program), born and bred of Las Cruces, and one of the folks most dedicated to building this industry here,” said CMI Department Head Amy Lanasa. “He has believed in and contributed to this vision since before his amygdala was fully developed. This ranking certainly wouldn't have been possible without the work that he and his staff (which includes Andrew Jara, another CMI alumnus) have done.

“It's a joy to be part of an academic program that gets to teach and train folks like Jon and Andrew, who graduate and stay here for work, and continue to grow and learn in their field,” Lanasa said. “To see them use all of what we taught them and what they learned on their own working professionally to make their home a better place and our local economy stronger, is exactly the kind of reward that keeps me teaching.

“Pretty sad that we do not have the capacity right now to leverage this incredible ranking to recruit more students to our program,” Lanasa said.

“I think this confirms that Las Cruces is a great place to live and work,” said Mayor Ken Miyagishima. “As a film site, Las Cruces can change from being a southwestern city into a modern metropolis, a mountainous terrain, a dry desert or a farming community all within 20 minutes of one another.”

"Las Cruces is one of the most supportive, generous cities I have ever lived,” said Creative Media Institute film professor and award-winning filmmaker Ross Marks. “Each day I am in Las Cruces, I feel inspired and motivated as both a teacher and filmmaker. I am grateful to have shot over a half dozen movies here. Moviemaker Magazine's acknowledgement that Las Cruces is one of the best places to work and live as a filmmaker confirms what I have known since the early 90's. It is wonderful that we are finally getting the attention we deserve. I look forward to making more movies and working and teaching in our incredible community."

I appreciate the efforts of so many people who are dedicated to bringing film work to Las Cruces,” said Las Cruces actor David Edwards, who had a speaking part in “The Informer,” and filmed a scene for the movie with Mel Gibson in Las Cruces last July. “And while this enhances our profile it also shows that we have some ground to make up in our own state. But I am encouraged and believe this will happen,” Edwards said.

“Being named No. 7 for best place for moviemakers is quite a compliment,” said Las Cruces-based makeup artist Pepper Gallegos, who has worked on the sets of major motion pictures filmed in Las Cruces and elsewhere. “ I already knew that Las Cruces was a great place to make movie and live. It has been my home since 1991 and I have no plans to move. We are just beginning to show the world what we are made of and watch out, now everyone is aware of all the talent in Las Cruces and all that we offer.”

Las Cruces is honored to be named amongst the most prestigious and well known filming towns in America. Our great locations and crew, top notch film incentives, and full service film office makes Las Cruces and Dona Ana County an excellent filming destination,” said state Sen. Jeff Steinborn of Las Cruces, who is president of FLC. “As the second largest city in New Mexico, we also provide direct flights to Los Angeles and all the services the industry needs.”

“Over 12 years ago I got Jeff Steinborn to sit down for coffee with myself, Mark Wark and Phil Lewis to teach him about what the film industry could do for Las Cruces and economic development here in our area,” said actor and acting teacher Mark Vasconcellos. “After that three-hour coffee, we created the start of what is now known as Film Las Cruces. Years of presenting, politicking, meetings, organizing and promoting is paying off and now LAS CRUCES is on the filmmaking map worldwide! It has been a huge struggle getting the naysayers, the city and the state to believe in Film Las Cruces, but step by step, inch by inch, we have done it.

“I am really happy to see larger films with star power coming to our area to set up production and shoot in our beautiful area,” Vasconcellos said. “Film carries a huge economic impact with it and so many individuals and businesses will benefit from the larger film industry working in our area. it is a huge accomplishment to be noticed by the big leagues and all who work at Film Las Cruces, those who sit on the board and those who had anything to do with FLC should be applauded and congratulated big time.”

Here is MovieMaker’s list of the best small cities and towns to live and work as a moviemaker:

Here is the top 10 list of MovieMaker’s best cities to live and work as a moviemaker:

Read the full story at www.moviemaker.com/best-places-to-live-and-work-as-a-moviemaker-2023.