Legislators talk about their bills, listen to citizens’ concerns 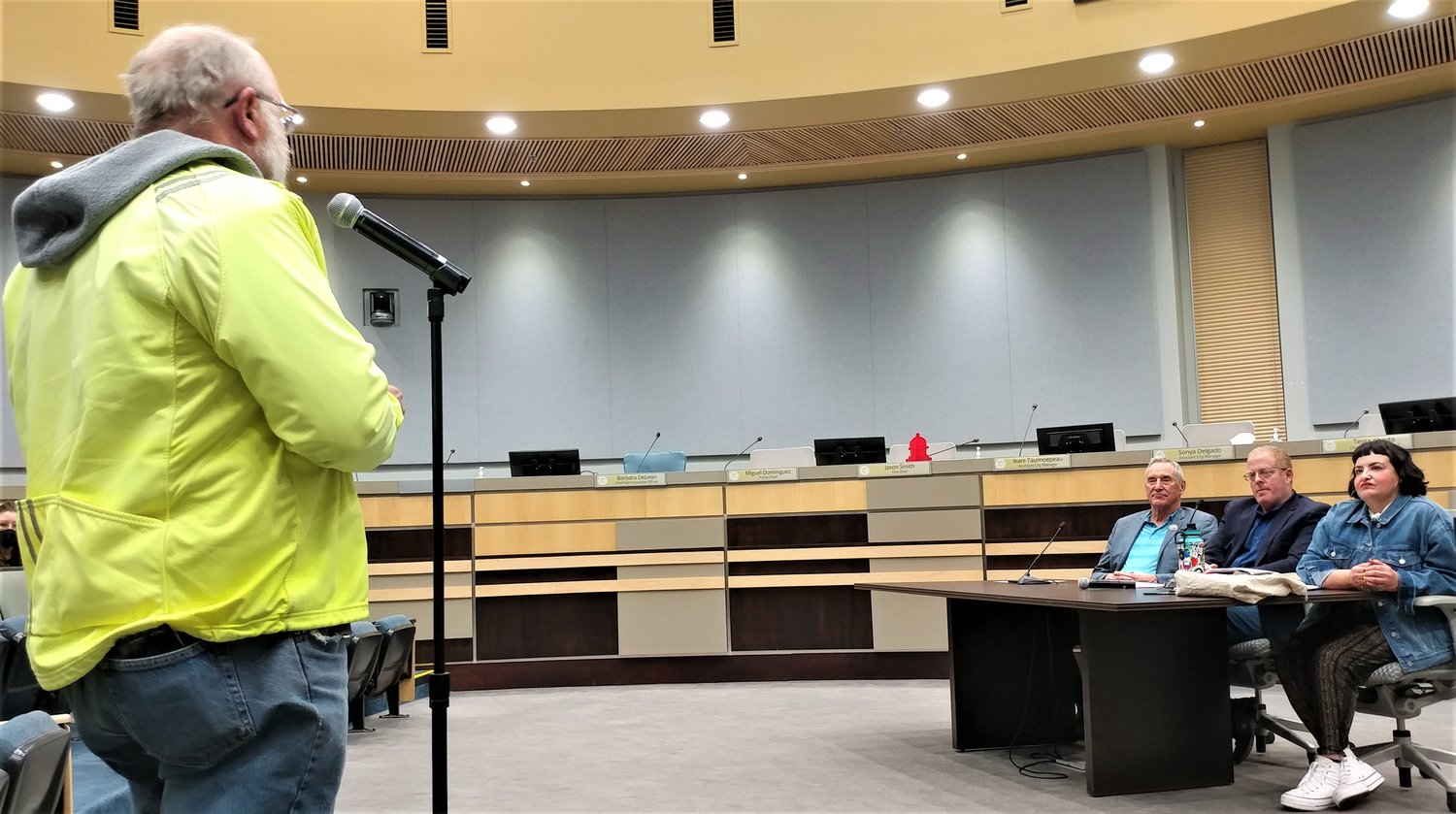 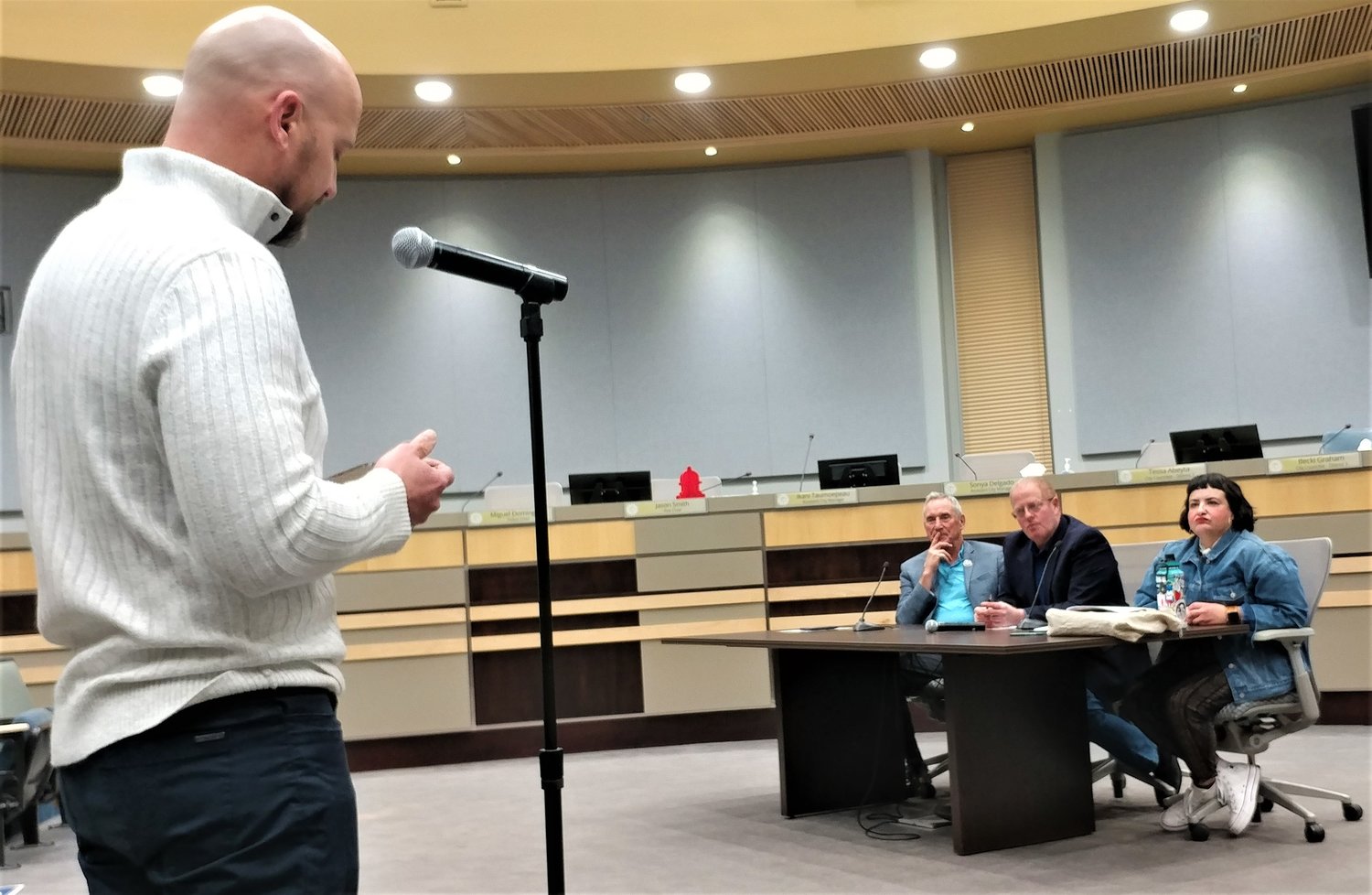 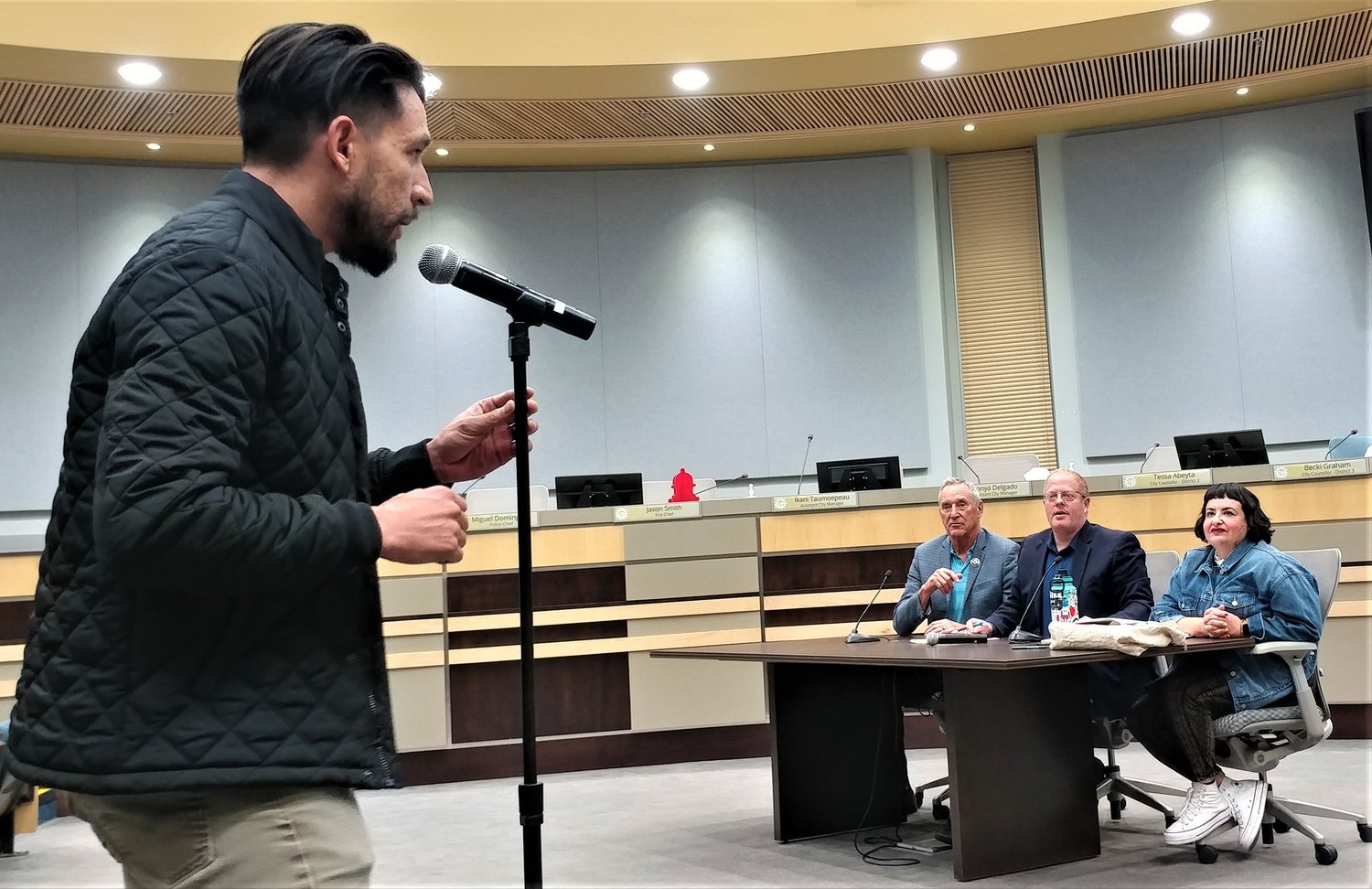 Ramos was one of nearly a dozen people who spoke at the meeting hosted by state Sens. Jeff Steinborn and Bill Soules and state Rep. Angelica Rubio, all D-Doña Ana.

Topics raised by participants included public housing; accessibility for bicyclists, pedestrians and the disabled; banning plastic bags statewide; the need for additional senior citizens centers and healthcare access in Hidalgo County; housing for homeless youth; locating a group home in Las Cruces for people suffering with schizophrenia; cannabis; supporting public education; access to cancer treatment in Las Cruces for people who do not have health insurance; and unemployment benefits and medical leave.

Steinborn said the legislature will have about $3.5 billion in new funding during the 2023 legislative session. He said the state has about 40 percent of its budget in reserve funds.

Much of the surplus is do to a boom in the oil and gas industry that is likely to “last a few more years,” Steinborn said. But, he said, energy development is moving away from fossil fuels and “it is essential that we diversity our economy. We need to plan for the future,” Steinborn said.

With an eye toward the future, Soules said one of the bills he will introduce during the 2023 session will be to begin high-speed rail service between Chihuahua, Mexico, and Denver, Colorado, running the entire length of New Mexico.

“We need to be looking up and out to what the future could be,” he said.

Soules, who is chair of the state Senate Education Committee, said he will support additional salary increases for New Mexico teachers and for other school staff, including educational assistants, custodians and cafeteria workers. He also will support additional teacher preparation programs, revised graduation requirements and more funding for career and technical education.

“Assault weapons are designed to kill people and we’ve got to get them off the streets,” Soules said.

Steinborn said the bills he plans to introduce this year include increasing the incentive to film movies in New Mexico outside Bernalillo and Santa Fe counties from five to 10 percent, establishing a new Creative Industries Division within the New Mexico Economic Development Department, funding a feasibility study to create a new state park in northern Doña Ana County, cleaning up uranium-mining contamination in the state and preventing the opening of a high-level nuclear waste storage facility in southeast New Mexico.

“I really want to see the federal government do their job,” Steinborn said, and come up with “a permanent solution” to the storage of high-level nuclear waste rather than bring it from around the country to store temporarily in New Mexico.

Rubio said she will focus on housing, economic diversification and modernizing the legislature in 2023.

“We lack housing,” Rubio said. “So many people are unhoused.”

As the state moves away from oil and gas production, it “must make sure” workers in those industries “are taken care of for years to come,” she said.

Rubio said she is one of nine legislators who will push to create a commission to set a base salary for New Mexico legislators. She also will support replacing the legislature’s 30-day budget session in even-numbered years with a 60-day session like the one that is currently held in odd-numbered years and is open not all legislation. Rubio said providing paid staff for legislators is also “really important.”