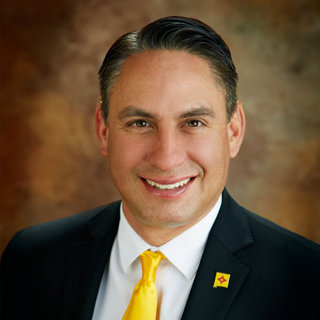 Howie Morales
Photo is from www.ltgov.state.nm.us 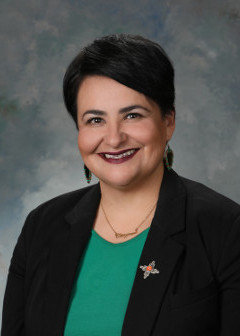 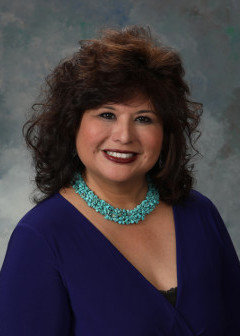 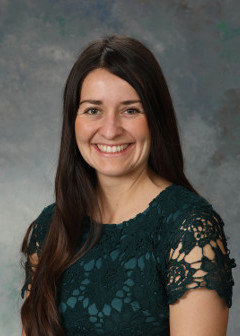 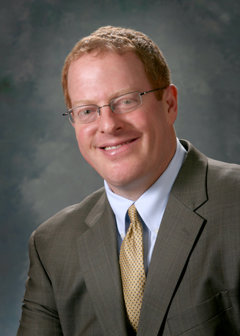 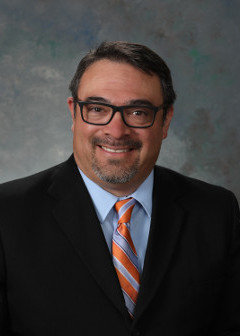 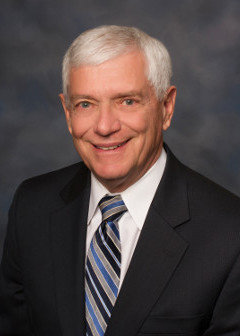 “I do think there’s going to be a lot of discussion and healthy debate,” Lt. Gov. Howie Morales said about the redistricting special session. Morales said he is confident that legislators and Gov. Michelle Lujan Grisham will work together for a fair redistricting process to ensure that “New Mexicans have proper representation.”

Morales said he expects the legislature to create a more competitive 2nd Congressional District (NM02) during the special session.

State Rep. Micaela Lara Cadena, D-Doña Ana, said she was hesitant to support the bill that authorized NMCRC because it created “another appointed board that was as political as you could get.”

Cadena said she also was concerned that the committee, when appointed, had no members from southern New Mexico or from the state’s Native American communities. But Cadena said the committee’s public meetings were well attended, and she was “proud of the effort that went into it.”

“I want a fair map, Cadena said, including a 2nd Congressional District that “reflects the realities and numbers of the district we call home.”

State Rep. Doreen Gallegos, D-Doña Ana, who is House majority whip, said protecting minorities’ voting rights and the integrity of communities of interest in Doña Ana County and throughout the state will be important considerations during the special session.

“Redistricting will be quite the deal,” said state Sen. Ron Griggs, R-Otero, Eddy, Doña Ana.  “Since the Democrats control both the House and the Senate as well as the governor's office, I fully expect them to pass legislation and send it to the governor that she will then sign. How much input the minority party will have I really can't say, but we will know mid-December.”

State Sen. Jeff Steinborn, D-Doña Ana, said the lack of a representative from southern New Mexico on NMCRC “from a Doña Ana County perspective, left something to be desired.”

Local legislators will need to work together to preserve the communities of interest they represent, Steinborn said. The unincorporated community of Chaparral is one example, Steinborn said, because it lies in both Doña Ana and Otero counties.

“Now is the opportunity to get that right,” he said.

The NMCRC “has been helpful,” said state Rep. Angelica Rubio, D-Doña Ana. The maps proposed by the committee are reasonable, she said, and she expects the legislature to pass and the governor to sign redistricting plans without the intervention of state courts.

The state’s 2nd Congressional is the most racially and economically diverse part of the state, and “should be more competitive.” Rubio said.

Although he was concerned because there was no one from southern New Mexico on NMCRC, state Rep. Ray Lara, D-Doña Ana, said the committee did “a very good job,” including listening to local residents, in putting together redistricting proposals. And because taxpayer money was spent to create NMCRC, the legislature needs to give serious consideration to its proposals, he said.