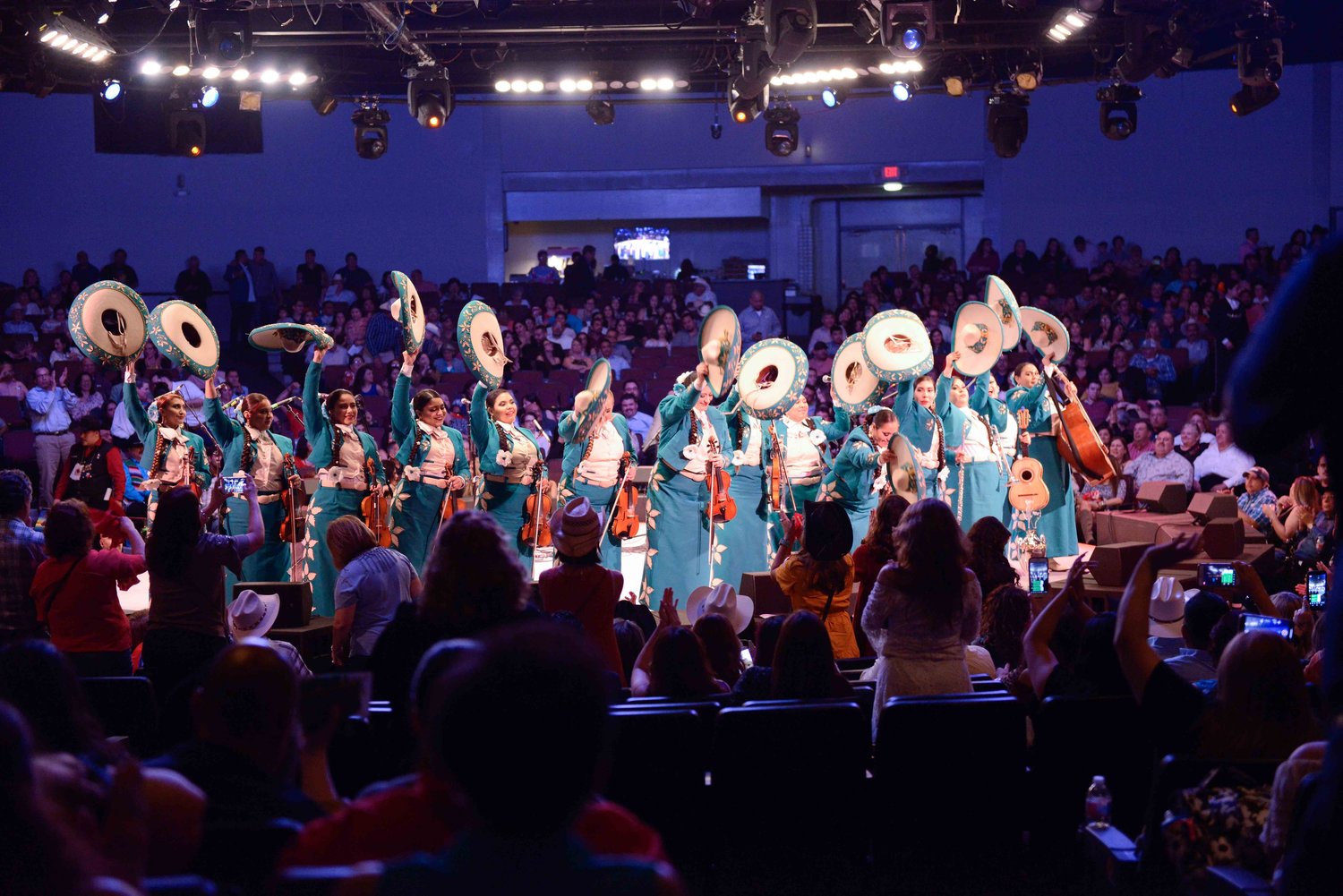 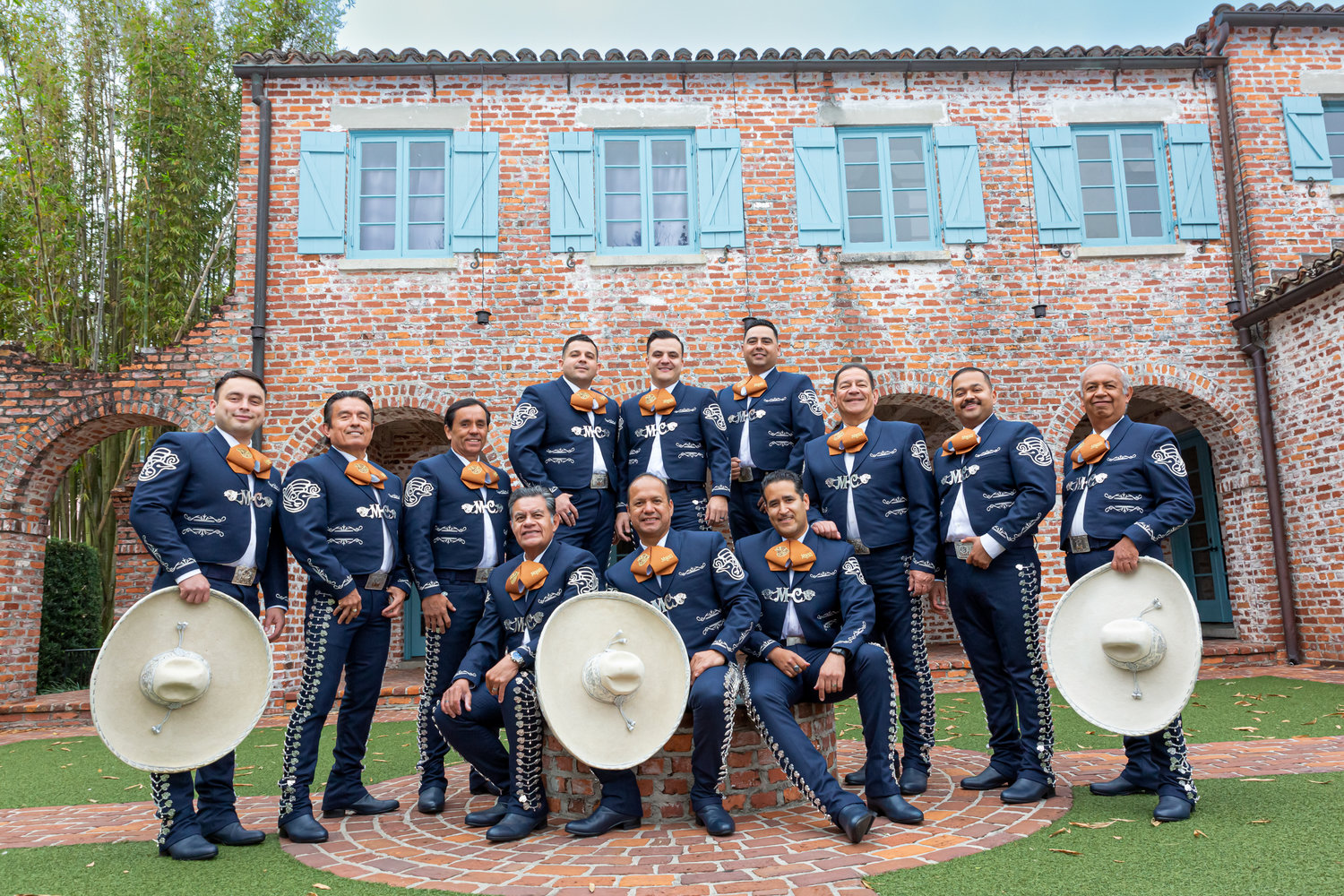 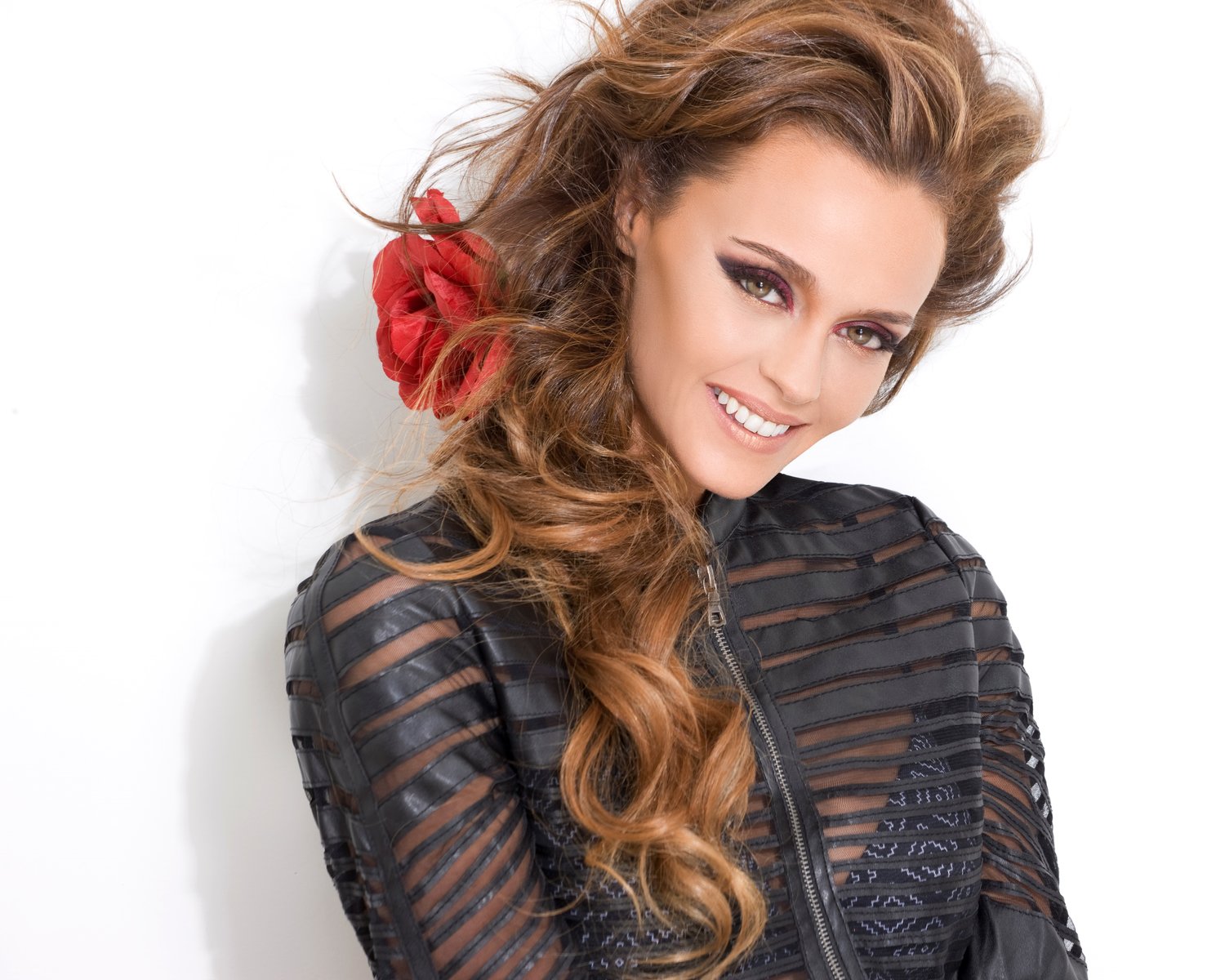 “We are excited to present Shaila Dúrcal, the daughter of legendary artist Rocio Dúrcal, in concert,” Palacios said. “Rocio Dúrcal was considered one of the greatest artists in the Latin music genre. Shaila was last in Las Cruces in 2010 and we are very excited to have her back.”

The Spectacular Concert will include international recording artists and world-renown Mariachi groups, Palacios said. It showcases more than 400 workshop students in performance with world-class musicians and dancers during the staged opening numbers. Vocalists will include Aida Cuevas, Pepe Aguilar, Lola

Shaila Dúrcal, born in Madrid, Spain, began her musical career at age 12. She recorded her first album, the Latin Grammy nominated “Shaila,” in 2004.

Since 1982, Mariachi Cobre has at EPCOT Center at Walt Disney World, with members serving as clinicians and lead instructors at international Mariachi conferences and festivals in the Southwest, including LCIMC, Palacios said. Mariachi Cobre has performed with symphonies throughout the United States and recorded with the Boston Pops. The group was founded by brothers Randy and Steve Carrillo and friend Mack Ruiz in Tucson, Arizona.

Formed in 2001, Mariachi Femenil Flores Mexicanas established itself as a premiere all-female group and has toured with Grammy winner Lila Downs.

LCIMC “is a popular cultural event that focuses on education and entertainment,” Palacios said. “Approximately 400 students of all ages have an opportunity to attend the annual four-day conference, which includes educational workshops in mariachi music, voice and folkloric dance.

“The primary mission of the LCIMC is to preserve the art forms of mariachi music and folkloric dance,” he said.

“The regional community realizes the economic impact of cultural tourism, and the business community enthusiastically supports this event, and we acknowledge their assistance with LCIMC celebrating its 29th year, hoping the community will join us in ‘celebrating tradition and preserving culture,’” said LCIMC Executive Committee President Yolanda Lucero.

Conference tickets begin at $20 and are available at the Pan American ticket office. Call the office at 575-646-1420. Visit www.ticketmaster.com