Centennial, Las Cruces and Mayfield all eliminated in baseball; Mayfield falls to Piedra Vista in softball 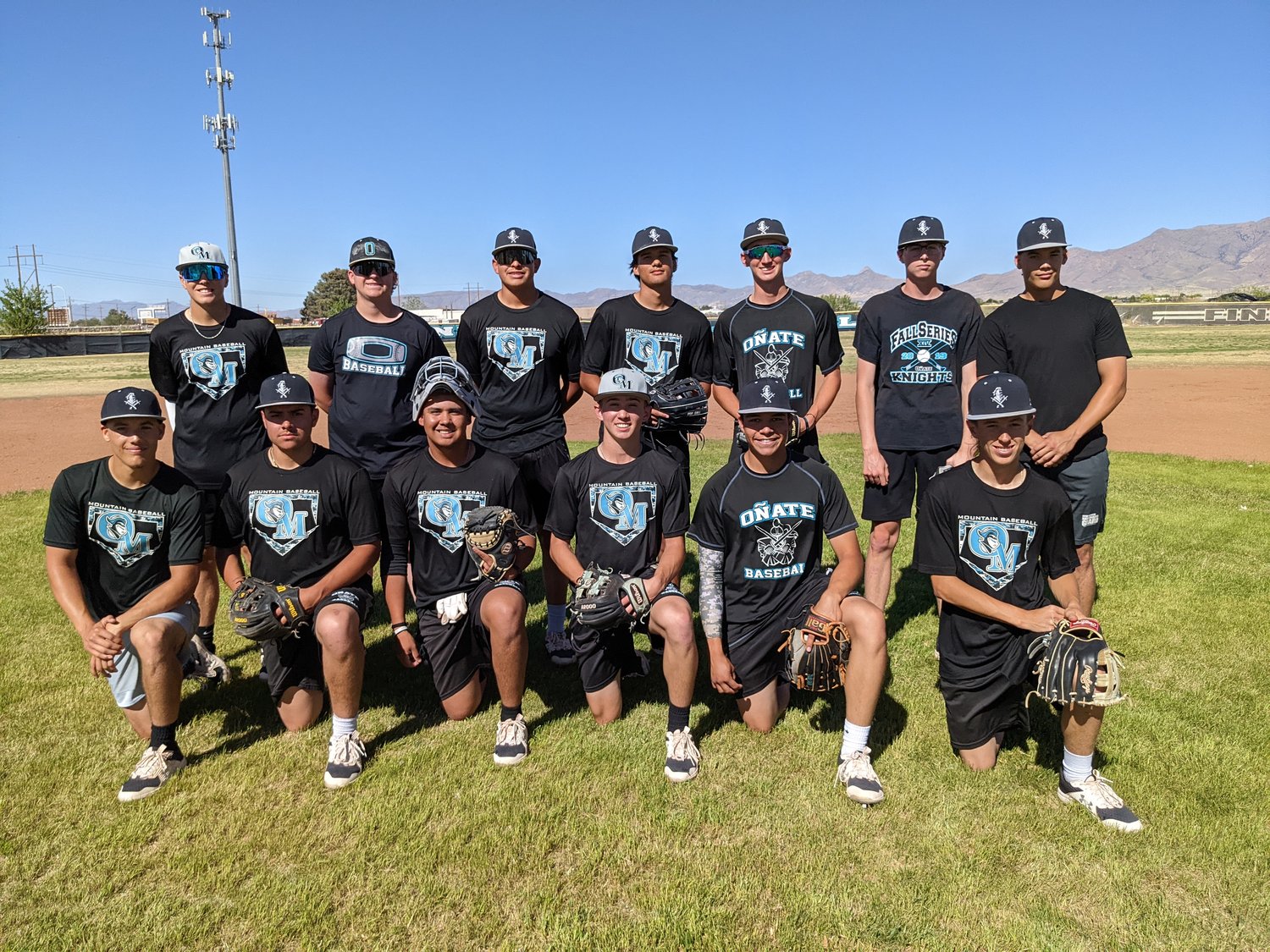 The Organ Mountain High School baseball team is going back Albuquerque for the second straight year, while a young Centennial High softball team is making its first trip with this group.

The Knights won their best-of-three opening-round series against No. 13 Los Lunas in the 5A baseball playoffs, taking the series 2-1 at the Field of Dreams.

Organ Mountain won the opener 7-3 Friday, May 6, lost the second game 13-10 Saturday, May 7, and then bounced back to take the decisive game 11-1 later that day.

The Knights, 25-4, advance to the quarterfinal round and face No. 5 Hobbs at 10 a.m. Thursday, May 12, at Santa Ana Star Field at the University of New Mexico.

Meanwhile, Centennial, seeded No. 2 in the 5A softball playoffs, found itself in a tussle Friday night, May 6, in its opening-round game against No. 15 Cibola at the Field of Dreams.

“I told the girls cause they are young, that seeding don’t mean anything,” said Centennial coach Fernie Valles. “The 15th seed don’t mean nothing; they (Cibola) are a really good team.”

The Centennial comeback was fueled by sophomore third baseman Kayla Hernandez and junior shortstop Gianna Villegas, who both had RBI singles in the bottom half of the fifth to give Centennial the lead.

Centennial will next play No. 7 Hobbs at 11 a.m. Thursday, May 12, at Cleveland High in Rio Rancho. The opening round was single elimination; the softball tournament will become double elimination the rest of the way.

In other postseason action:

The Mayfield High School softball team saw its season come to an end with a 6-0 loss to Piedra Vista in the opening round of the state 5A playoffs Saturday, May 7, at the Field of Dreams.