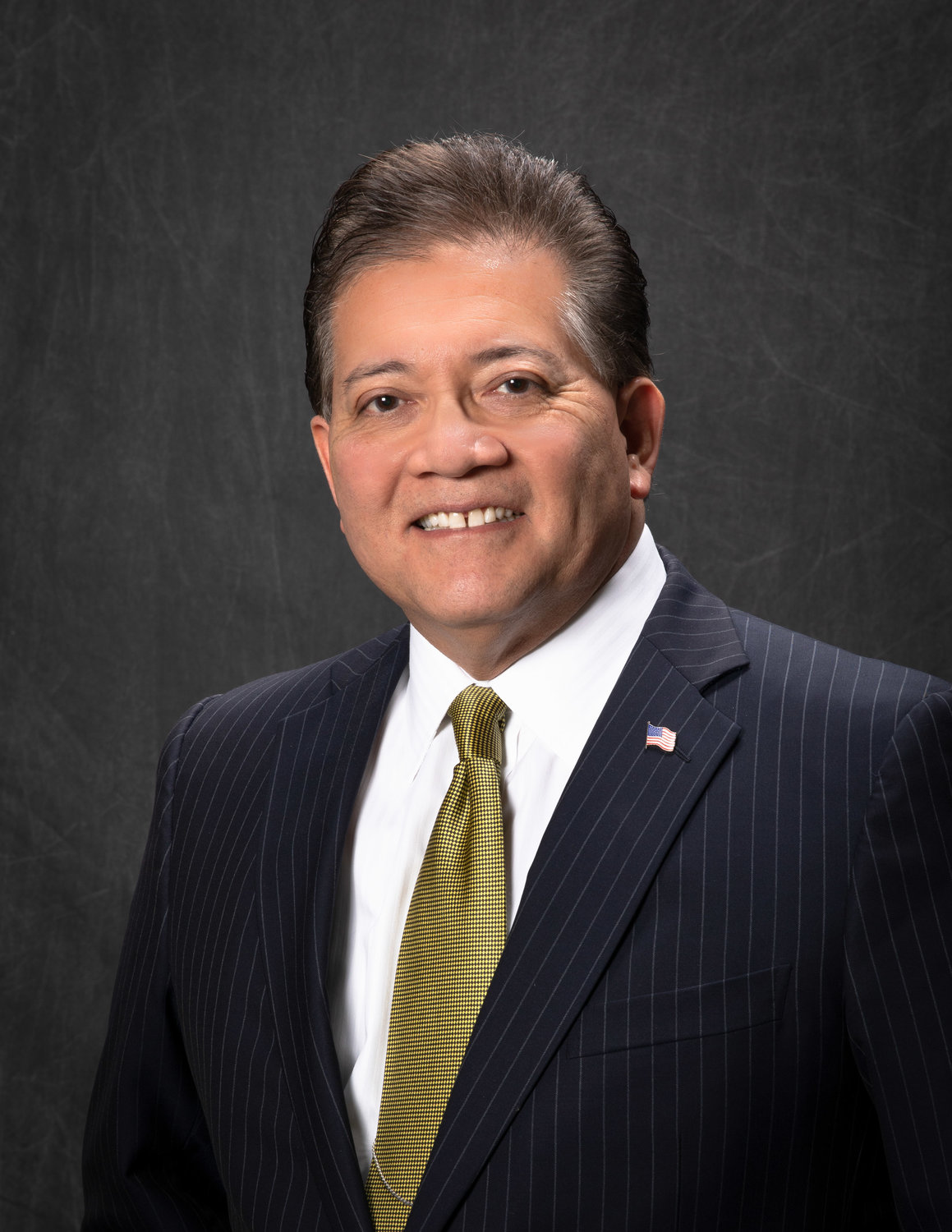 Mayor Ken Miyagishima announced Nov. 1 he will not be a candidate for re-election in 2023.

“To do the best job you can, you have to give it everything you’ve got,” Miyagishima said. “Let’s give somebody else a shot.”

When his term ends Dec. 31, 2023, Miyagishima will have been mayor for nearly 16 years and two months – more than two years longer than anyone else has held the office since Martin Lohman became the city’s first mayor in 1907.

Miyagishima, 59, has held city or county elective office for more than half his life.

After narrowly losing a bid for state representative in 1990, he was elected to the Doña Ana County Commission in 1992 at age 28 and re-elected without a general election opponent in 1996. In 2001, he won the district six seat on the Las Cruces City Council and was re-elected in 2005.

Miyagishima lost the mayor’s race to fellow councilor Bill Mattiace in both a special and a regular election in 2003 but defeated Mattiace in a 2007 rematch. He was re-elected with more than 50 percent of the vote in 2011, 2015 and 2019.

Miyagishima said the stay-in-school initiative and fitness and nutrition challenge he began in 2008 and continued until COVID-19 closed schools in 2020, is among his most important accomplishments.

The mayor visited two dozen local elementary schools each year to tell third graders to “stay strong. You are our future leaders. We need you to be successful.”

Miyagishima figures he presented the program to about 22,000 students over the years, challenging them to stay in school, exercise and eat well. It has had many positive outcomes, he said, including helping Las Cruces achieve the highest graduation rate in the state in 2018, the 10th year of the program.

The pandemic was “a scary issue,” Miyagishima said, but the biggest challenge the city has faced during his tenure as mayor was dealing with the thousands of immigrants – mostly women and children from Central and South America – who sought asylum in the United States and were brought to

Las Cruces by the U.S. Border Patrol beginning in April 2019.

“We were running out volunteers and running out of tents and they kept coming,” Miyagishima said. “We got through it.”

Petty crime in the city is the biggest challenge going forward, Miyagishima said, noting that eight individuals have 235 recent arrests among them for criminal damage to property and criminal trespass.

When his term ends, the mayor said he will miss working with his colleagues on the city council and “being able to move Las Cruces in a good direction.”

He will also miss helping people, like the woman he assisted in getting her transmission fixed, the young man he helped get out of a Juarez jail after he was wrongly arrested and the woman he is currently helping in her effort to collect unemployment benefits from the state.

“That’s what I do,” Miyagishima said. “It charges your battery. Every one of these is like nearly 20 negative comments.”

And, his political career may not be over.

Miyagishima said he won’t run for mayor again, but he would consider a run for statewide office.

In a news release, the mayor listed “some of the many projects (he) has been involved with:”

Miyagishima is considered one of the longest-serving Asian Americans in history to lead a U.S. city.

"I want to thank the many residents whom I have had the pleasure to meet and work with as mayor, city councilor, or county commissioner over the past 30 years," said Miyagishima. "I think it's time to let someone else have an opportunity to be mayor of this great city! I announced my intentions early to allow those interested in running for this position ample time to prepare for the 2023 municipal elections.”

Miyagishima said much work still needs to be finished; he plans on using the next 13 months to complete the projects he and his colleagues started over the past couple of years. Miyagishima is married to the former Rosario "Rosie" Reza of El Paso, and together they have four children, Danielle, John, Frank, and Carlos Miyagishima.