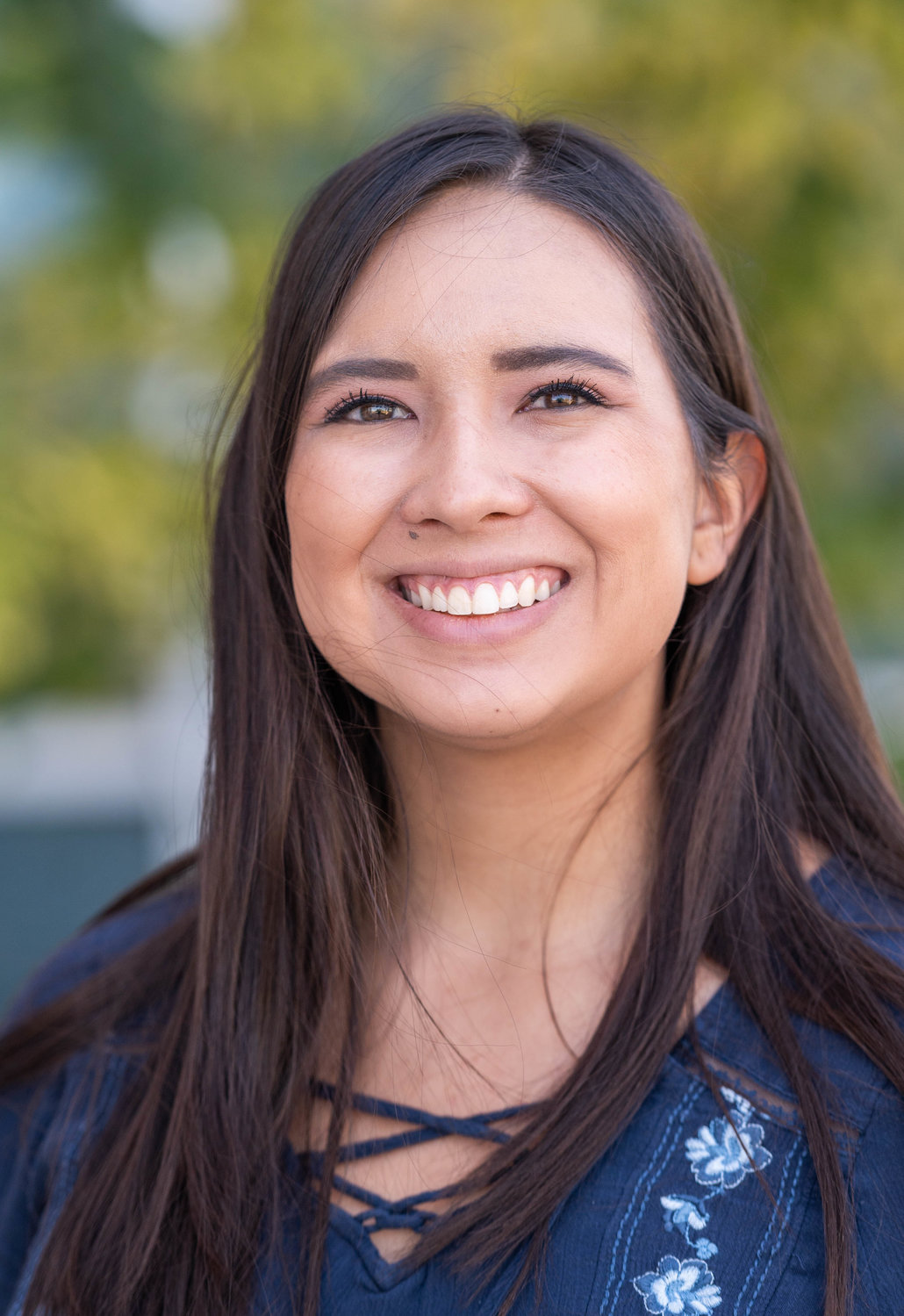 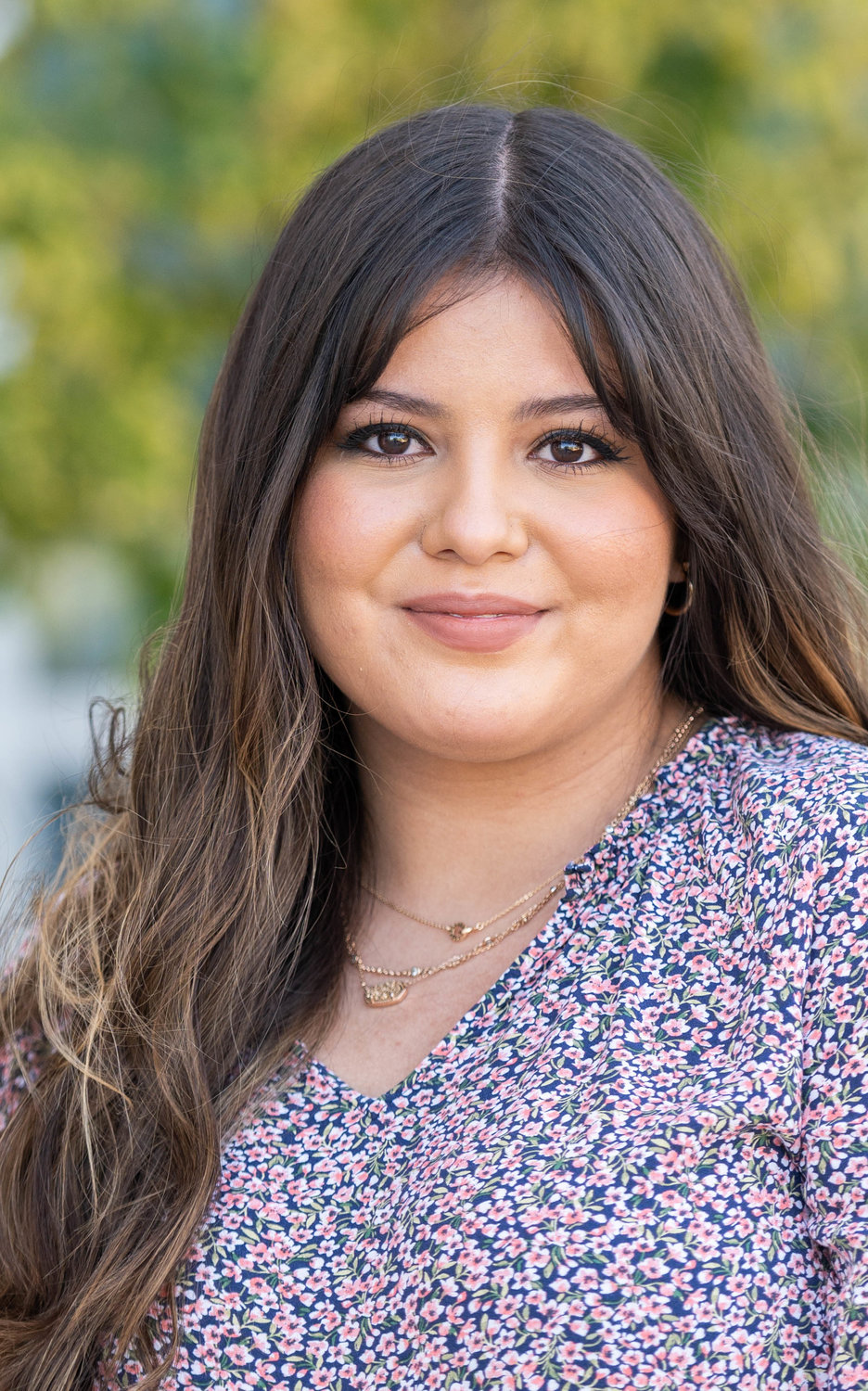 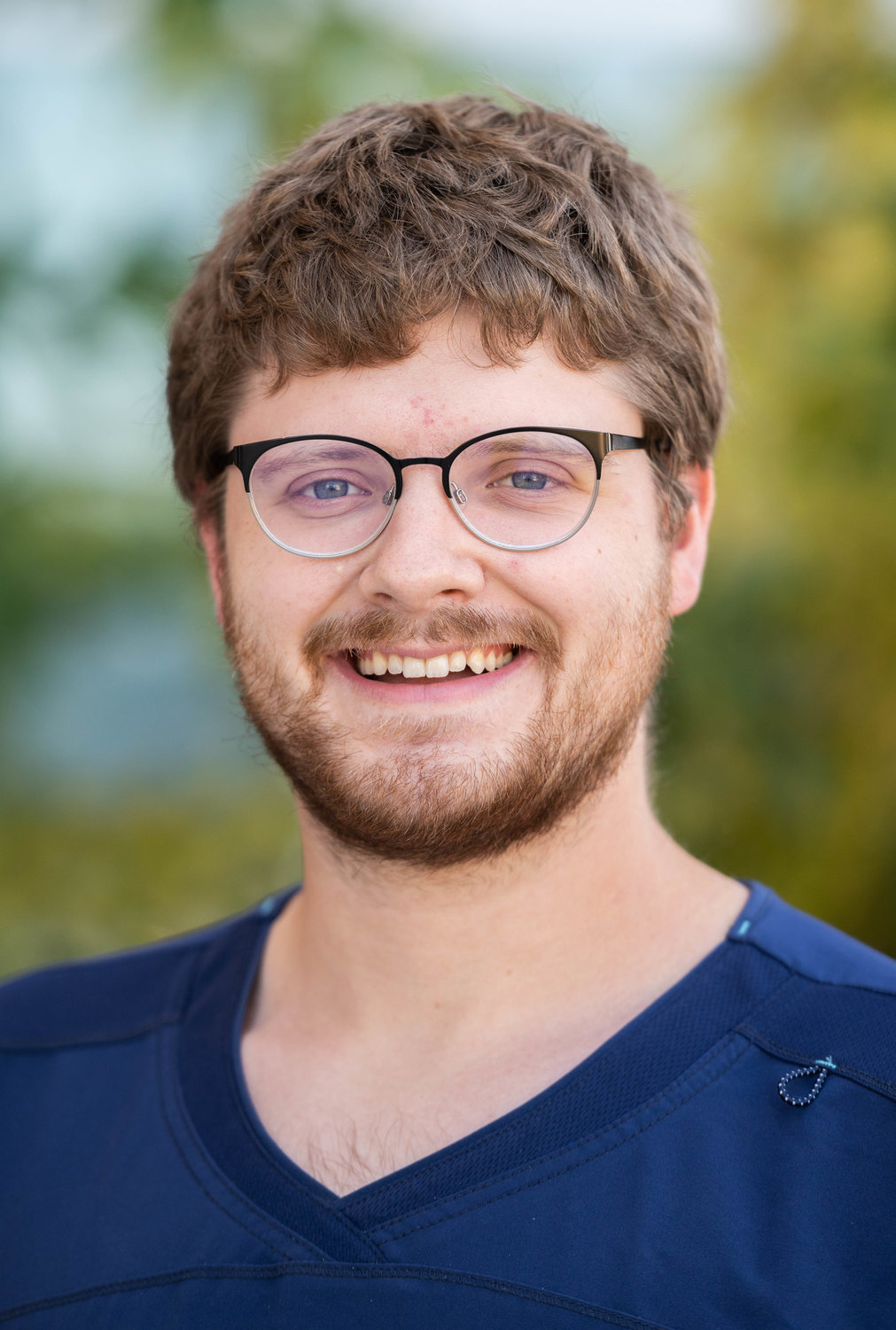 Allison Nanez went straight into medical school after graduating from New Mexico State University last spring – and she didn’t have to venture far from her Aggie stomping grounds.

Nanez forged her path to Burrell with an interest in kinesiology – and through NMSU’s Osteopathic Medicine Pathway Program. OMPP provides a pathway for students like Nanez to attend Burrell and work toward becoming a doctor of osteopathic medicine.

Nanez is one of four students who have matriculated into Burrell through OMPP since 2015.

“I feel like it was a great opportunity – and kind of a rare one,” Nanez said of the program. “A lot of students don’t get the opportunity to be a part of a program like that.”

OMPP offers a unique opportunity to selected NMSU students who are committed to serving their community’s health care needs. Students admitted into the program engage with the health care community in southern New Mexico and learn directly from health care professionals through seminars, research opportunities and internship positions, while working on an undergraduate degree of their choice.

Nanez said she applied to OMPP after touring NMSU’s Las Cruces campus during her senior year in high school. She was part of the program’s 2017 cohort and completed all requirements by May 2021. By that time, she also earned a bachelor’s degree in kinesiology. That summer, she started the osteopathic medicine program at Burrell.

“As I pursued my interest in kinesiology,” she said, “I learned kinesiology and osteopathic medicine are pretty closely related in their ideas. I think that really helped reinforce my desire to become an osteopathic physician.”

Like Nanez, Jacob Hollis is among the group of OMPP graduates now studying osteopathic medicine at Burrell. Hollis, who hails from Los Alamos, joined OMPP in 2017, completed the program by May 2021 and earned a bachelor’s degree in biology.

Hollis, who is also wrapping up his first year at Burrell, said the biggest draw to OMPP was its connection to Burrell – the only osteopathic medical school in New Mexico.

“I liked the philosophy behind osteopathic medicine, which is more of a holistic view of the patient as a human being,” Hollis said, adding, “I’m a big fan of serving New Mexico, and I’m a big fan of recognizing some of the medical problems and needs in New Mexico.”

Hollis said his time at NMSU helped prepare him for the demands of medical school. He was particularly fond of his chemistry and biology professors and his job working as a campus tutor – an experience that allowed him to “hone my own skills and learn things better by teaching other people.”

OMPP also gave Hollis the freedom to focus on aspects of life outside of school, he said.

“OMPP delivered on the promise of making it so I didn’t have to worry as much about whether I was going to get into a med school,” he said. “I knew where I was going to go. So, I could focus on improving myself, my character and volunteering. I could do what I thought would make me a better physician rather than having to run the rat race of pre-med in order to get in somewhere.”

OMPP recently implemented a major change to its recruiting process. As of this year, the program stopped accepting incoming freshman and began admitting students who are in their second semester at NMSU, said Victoria Bañuelos, OMPP program director.

“Five cohorts have gone through already, and we’ve noticed that there’s attrition that happens in the first year,” Bañuelos said. “That’s when you can tell whether or not a student is going to be able to maintain the rigorous schedule and manage all the non-academic requirements like being active in student organizations, doing community service and working on potential shadowing experiences.”

During their time in OMPP, students must complete all NMSU undergraduate courses required for admission to Burrell with a grade of B or greater. Students must also complete at minimum 15 credits per semester and maintain an overall GPA of 3.5 or greater in all college coursework to remain eligible and participate in all official activities associated with the program.

Bañuelos said other key program requirements have not changed. All eligible applicants must have an SAT score of 1200 or greater or a composite ACT score of 25 or higher and an unweighted high school GPA of 3.5 or greater.

Bañuelos said a maximum of 20 students are admitted into the program each fall. The application period for fall 2022 has ended, but applications are being accepted for fall 2023.

Gandara said the osteopathic program at Burrell is much more demanding than her undergraduate studies at NMSU. But she the education she received at NMSU, coupled with Burrell’s sense of community, helped make the transition easier.

“It’s the same feeling that I felt at NMSU,” she said. “Everyone’s willing to help each other, everyone’s really nice and the students aren’t so competitive. Everyone wants to help each other to succeed, and I really liked that.”

Gandara said she recommends OMPP to other students interested in medical school.

“It’s a great opportunity to have a pathway set for you,” she said. “If you decide that you don’t want to go to medical school after all, you still have built all these connections and made all these friendships with people.”