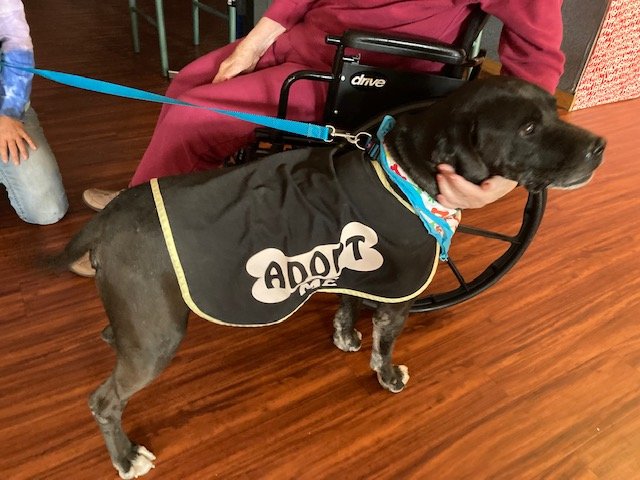 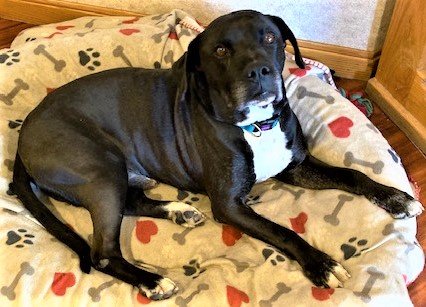 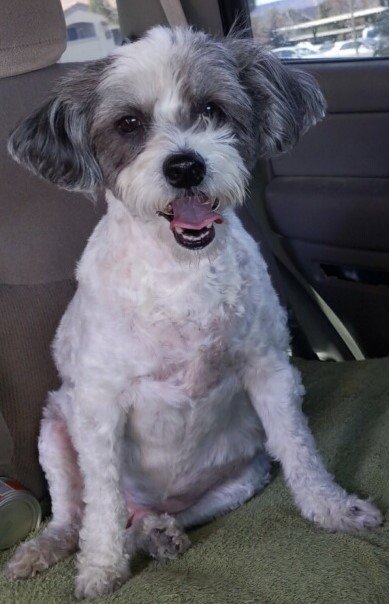 The Village at Northrise (VaN) raised more than $18,000 for the Alzheimer’s Association’s Walk to End Alzheimer’s, VaN said in a news release, as more than 35 participants from VaN – the Genesis Striders – joined the walk last September in Las Cruces.

VaN raised the most money for the walk of any of the 250 Genesis HealthCare centers nationwide.

In 2021, Genesis HealthCare raised approximately $100,000 company-wide and has continued to add to its lifetime achievement total of $1 million-plus in support of the walk, VaN said.

“As the team captain for Genesis Striders from Northrise for the last 11 years, it has been amazing to expand and increase our fundraising efforts despite being in the middle of a pandemic,” said VaN’s Bonnie Zeiler.

More than 6 million Americans are living with Alzheimer's disease – a leading cause of death in the United States, the news release said. Additionally, more than 11 million family members and friends provide care to people with Alzheimer’s and other dementias.

Genesis HealthCare is a holding company with subsidiaries that comprise one of the nation's largest post-acute care companies, providing services to skilled nursing facilities and assisted/senior living communities in 22 states.

The Walk to End Alzheimer’s, begun in 1989, is the world’s largest event to raise awareness and funds for Alzheimer care, support and research.

Tusk has become the newest staff member at the Village at Northrise (VaN) Memory Support Program.

The 5- to 6-year-old lab mix became the program’s new emotional support animal (“resident dog”) just before the start of the new year, replacing Mattie, who had retired several months earlier after seven years on the job.

Tusk was being fostered from the Animal Service Center of the Mesilla Valley by Starr “Foster” Schneider when the program’s resident care director, Bonnie Zeiler, met him for the first time Dec. 27.

“It was an instant hit,” said Zeiler, who adopted Tusk the next day and took him to VaN. “We didn’t look at any other dogs,” she said. “His eyes just told me he was the one.”

Tusk had been at ASCMV for about four months before being fostered by Schneider, Zeiler said. Because of the enforced isolation of the pandemic, he was really missing people before he was fostered and then adopted, she said.

VaN’s 20 memory care program residents and staff have fallen in love with the sweet-tempered and intelligent dog, who doesn’t bite, jump or bark.

Tusk has two beds at VaN, including one in Zeiler’s office, where he stays during residents’ mealtimes. Otherwise, with residents sharing food with him in addition to his regular meals, Tusk “would be as big as a bus,” Zeiler said.

Throughout the day, Tusk follows the staff around, visiting residents.

“He goes from room to room,” Zeiler said, often helping to get residents up first thing in the morning.

“It makes such a difference to our residents,” Zeiler said. “It’s helpful for everybody, especially people with dementia. It helps to bring a little normalcy to their day,” she said.

He’s also very popular with residents’ loved ones and other visitors to the center, Zeiler said.

“It blesses the residents and their families,” Zeiler said. “He gets a lot of love. It’s really a benefit for all of us.”

The center’s certified medication aide, Cory Fantino (her mother is Mattie’s new owner), walks Tusk every evening, and even comes in on Saturdays to walk him.

Tusk is the third resident dog at the center, following a French poodle named Fluffy and Mattie, who is a Havanese poodle. There also have been two cats in residence, said Zeiler, who has been with VaN for 11 years.