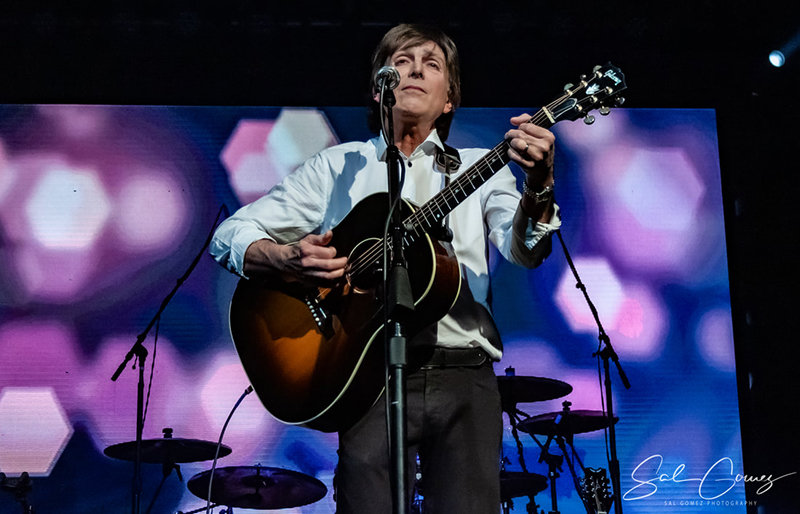 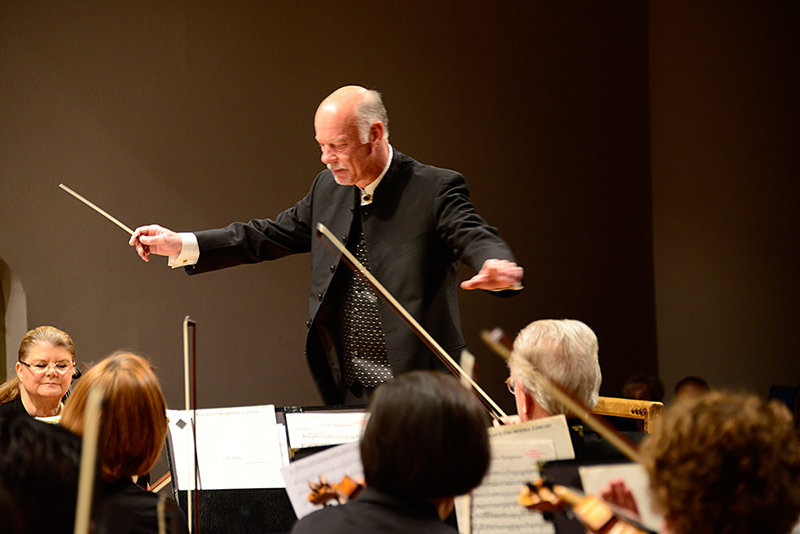 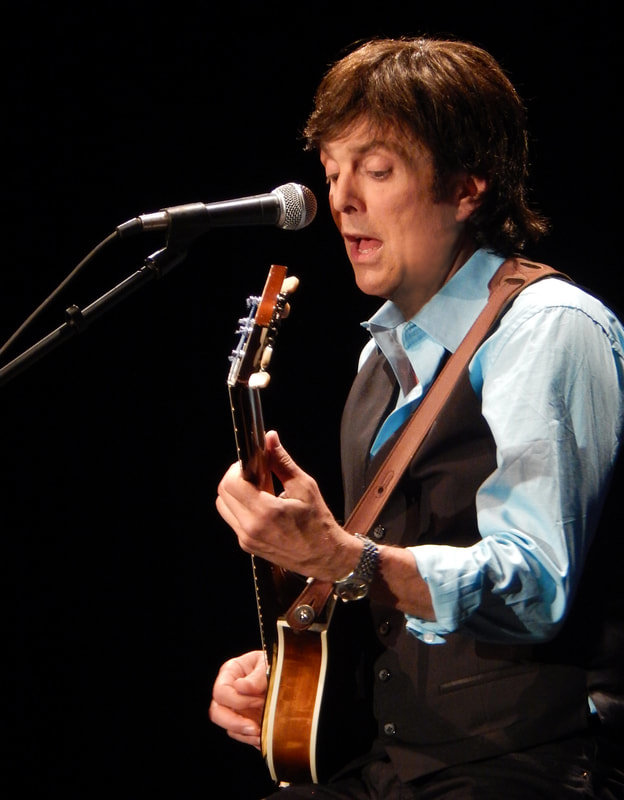 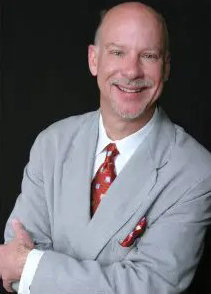 Tony Kishman has been performing Paul McCartney’s iconic Beatles and Wings music for 45 years, including many years in the cast of Beatlemania on Broadway. On Thursday, Oct. 6, Kishman will join former Las Cruces Symphony Orchestra Maestro Lonnie Klein for “Live and Let Die,” beginning at 7 p.m. at Amador Live, 302 S. Main St. downtown.

Kishman, as McCartney, and his band, and Klein, leading a 26-piece orchestra that will include strings, woodwind, brass and percussion, will perform 22 of McCartney’s, the Beatles’ and Wings’ most famous tunes, including “The Long and Winding Road,” “Yesterday,” “Band on the Run,” “Live and Let Die,” “Hey, Jude,” “Silly Love Songs” and many more.

“It’s a show that brings back all of the greatest Paul McCartney hits that we’ve known and loved,” Kishman told the Bulletin. “It will bring back a time that (the audience) will remember; the songbook of their lives We bring it back to them the way they heard it on the records. We do the music as if McCartney were on stage. It’s really a great time,” Kishman said.

“I love working with him and his band,” Klein said of Kishman. “They’re really great fine musicians. They really knock it out. It’s so well done,” said Klein, who retired last year after more than 20 years as Las Cruces Symphony director.

“I’ve worked with Lonnie before,” said Kishman, who lives in New York City. “He’s wonderful. He knows the music.”

“Live and Let Die” is “my favorite show that I’ve ever done,” Kishman said.

After seeing the show, Sir George Martin told Kishman, “At times I drifted, thinking back in the day. You sound like Paul.” Martin (1926-2016) produced many Beatles’ songs and was known as the “Fifth Beatle” and the world’s most famous record producer.