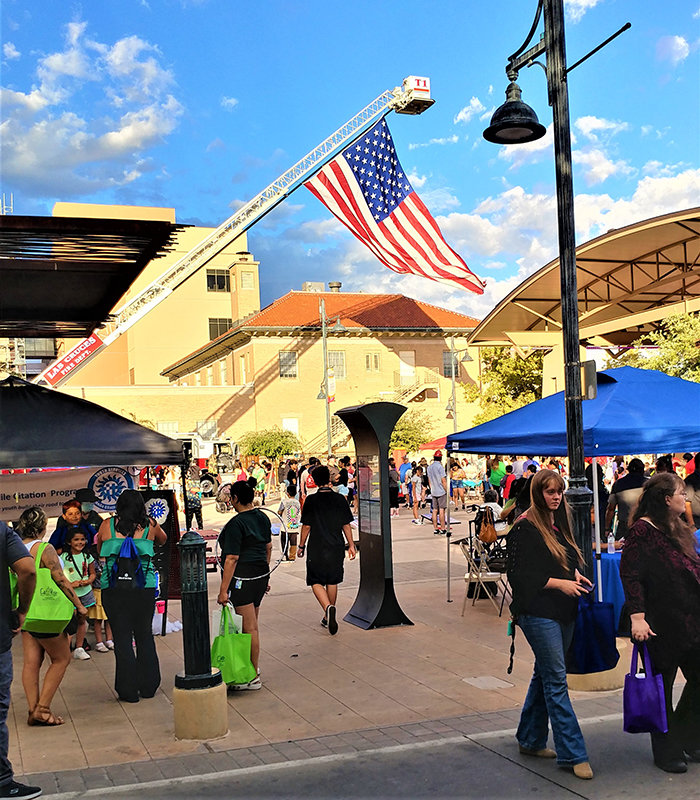 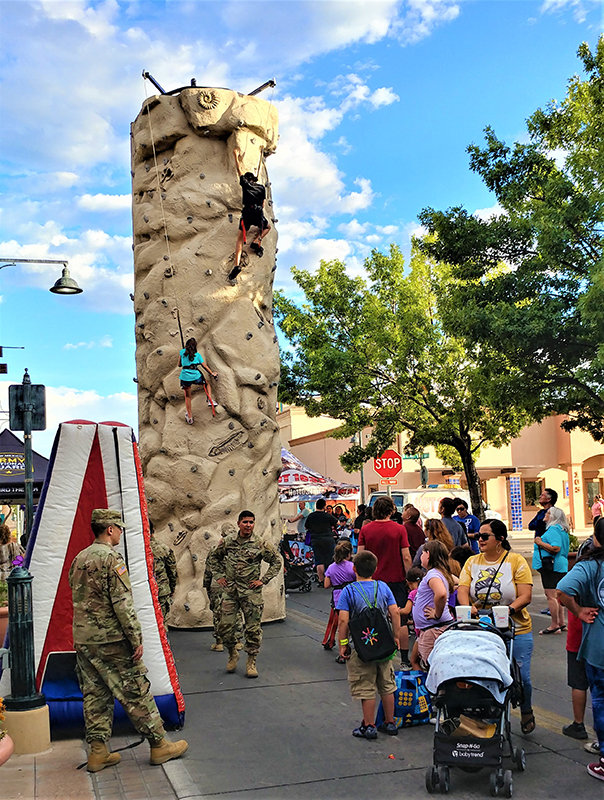 A climbing wall was one of the attractions at the Aug. 2 Las Cruces National Night Out.
Bulletin photos by Mike Cook 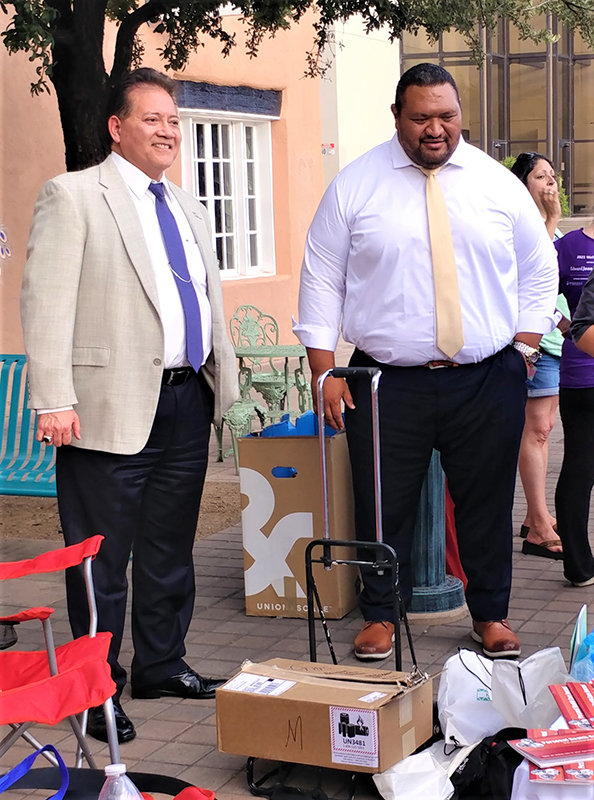 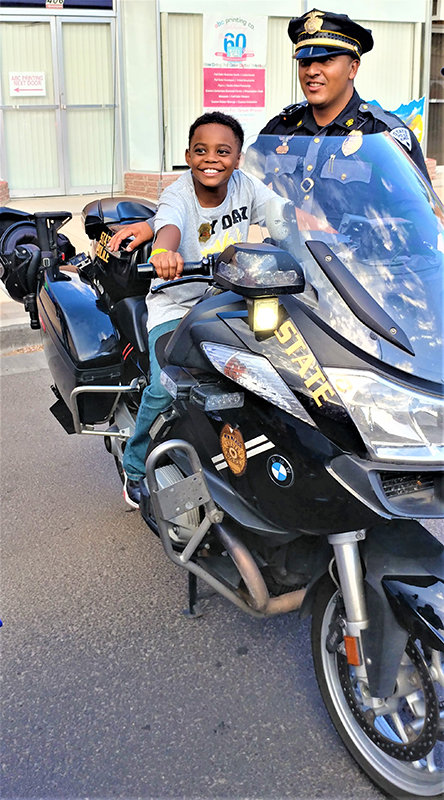 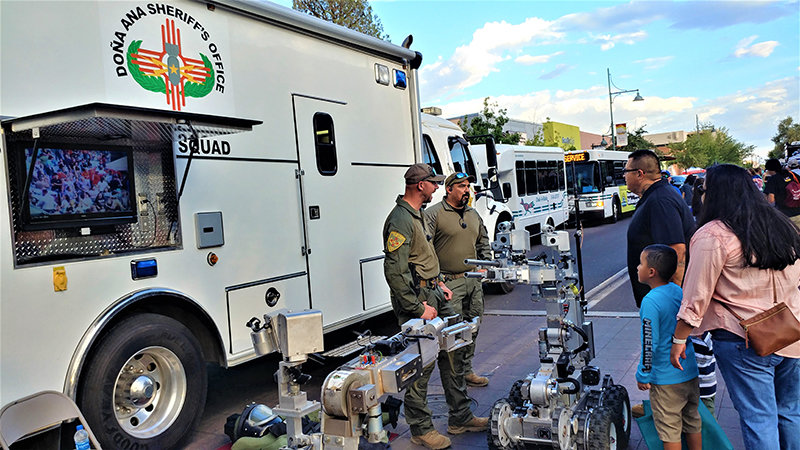