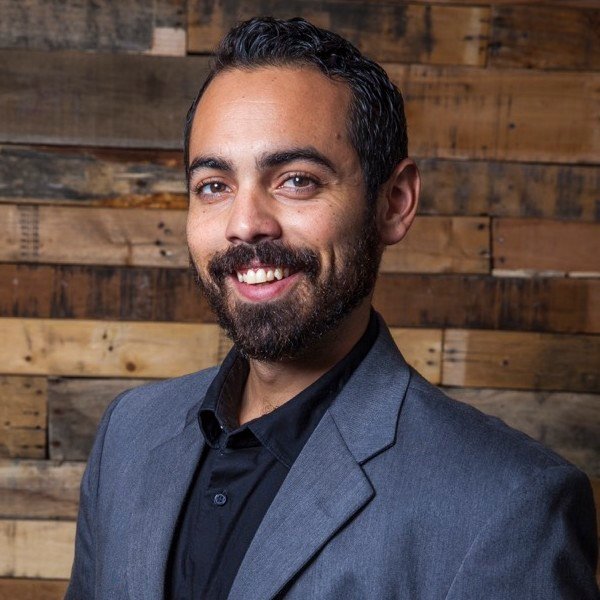 The New Mexico Film Office (NMFO) announced that in fiscal year 2021, despite the global shutdown of production due to the COVID-19 pandemic, it has recorded an estimated $623 million in direct spend by film and television productions in New Mexico, breaking all previous state records.

Things are also looking up for film and television production in Las Cruces and Doña Ana County, according to local industry officials.

“Film and television production in FY2022 has kicked off stronger than ever for Las Cruces,” said city Film Liaison Jonathon Sepp. “The global shutdown of productions abruptly paused the growth of the industry for Las Cruces, but filming activities are quickly ramping up this month with five productions in place."

“As the film industry roars back to life, we are more committed than ever to ensure that Las Cruces and Doña Ana County gets its share of the growing industry in New Mexico,” said state Sen. Jeff Steinborn, D-Doña Ana, who is president of the nonprofit Film Las Cruces (FLC). “The tools we have put in place, including the extra 5 percent rebate and full-service film office, are starting to pay off. We are developing a reputation as the up-and-coming production center in New Mexico.”

FLC has contracts with the city and with Doña Ana County to bring film and television production to the area.

An estimated 9,000 New Mexicans work in the industry with an average wage of over $56,000 annually, NMFO said. In FY21, approximately 75 percent of total below-the-line crew were New Mexico residents, including, 4,559 New Mexico crew, 1,374 New Mexico cast members and 13,538 New Mexico background and extras employed by productions registered with NMFO.

Although production was halted for approximately one quarter of the fiscal year due to Covid-19, the state still saw 69 productions, 26 film, 24 television and 19 additional media productions since returning to set in September 2020, NMFO said. The Covid-positive rate among productions remained extraordinarily low, an average of 0.13 percent, the film office said.

NMFO, a division of the New Mexico Economic Development Department, is located in Santa Fe. Contact the office at 505-476-5600 and info@nmfilm.com. Visit nmfilm.com.