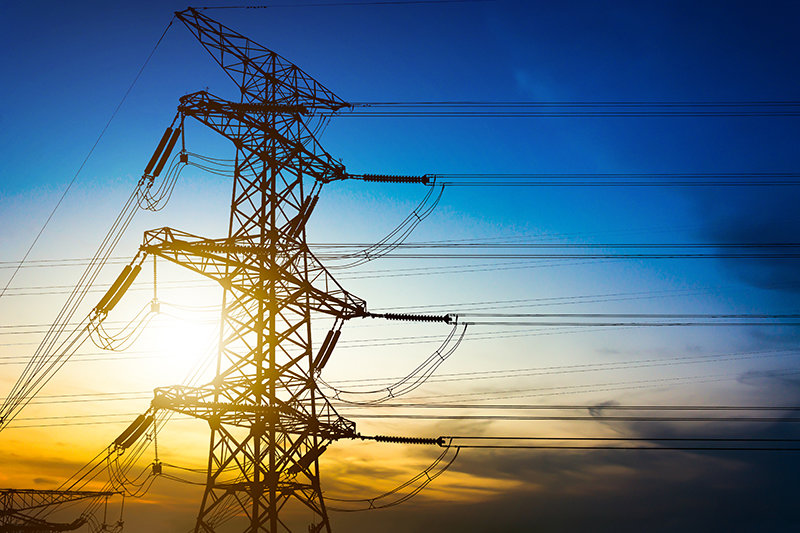 The average monthly energy bill in New Mexico is $377, which makes it the least energy-expensive state in the United States, second only to the District of Columbia, according to a July report from wallethub.com.

WalletHub is a privately owned personal finance website started in 2013 and based in Washington, D.C.

Read the full report at https://wallethub.com/edu/energy-costs-by-state/4833.