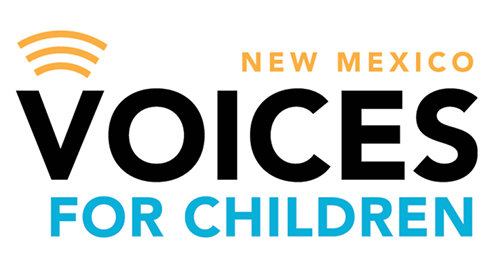 The Kids Count Data Book, which is produced annually by the Annie E. Casey Foundation, looks at 16 indicators of child wellbeing that track economic, education and health issues, among others, then ranks the states accordingly. Most of the data for this edition are from 2018, so it does not reflect the current pandemic and economic slowdown.

“What these data reflect is the end result of 10 years of stingy state budgets under previous administrations that starved our schools, courts, health care and other services that our families and businesses need in order to thrive,” said NMVC Executive Director James Jimenez. “We were able to undo some of that damage during the 2019 and 2020 legislative sessions, but how lawmakers respond to the current recession will determine whether those gains are sustained.”

As the result of Medicaid expansion under the Affordable Care Act in New Mexico, the percentage of children without health insurance, five percent statewide, ranked 24th in the nation.

New this year, NMVC said, is a replacement of one of the survey’s health indicators. Teens (ages 10-17) who are overweight or obese has replaced teens who abuse alcohol or drugs. Changes in how the data were collected in states across the nation made the former indicator less reliable, while comprehensive data on teen weight issues has recently become available, NMVC said.

The survey said 32 percent of teens in New Mexico are overweight or obese, ranking the state 33rd nationally.

“The continued ranking of 50th should be a call to action for our state lawmakers, who are looking ahead to future state budgets,” said Jimenez.

The full 2020 Data Book is available at www.aecf.org/databook.