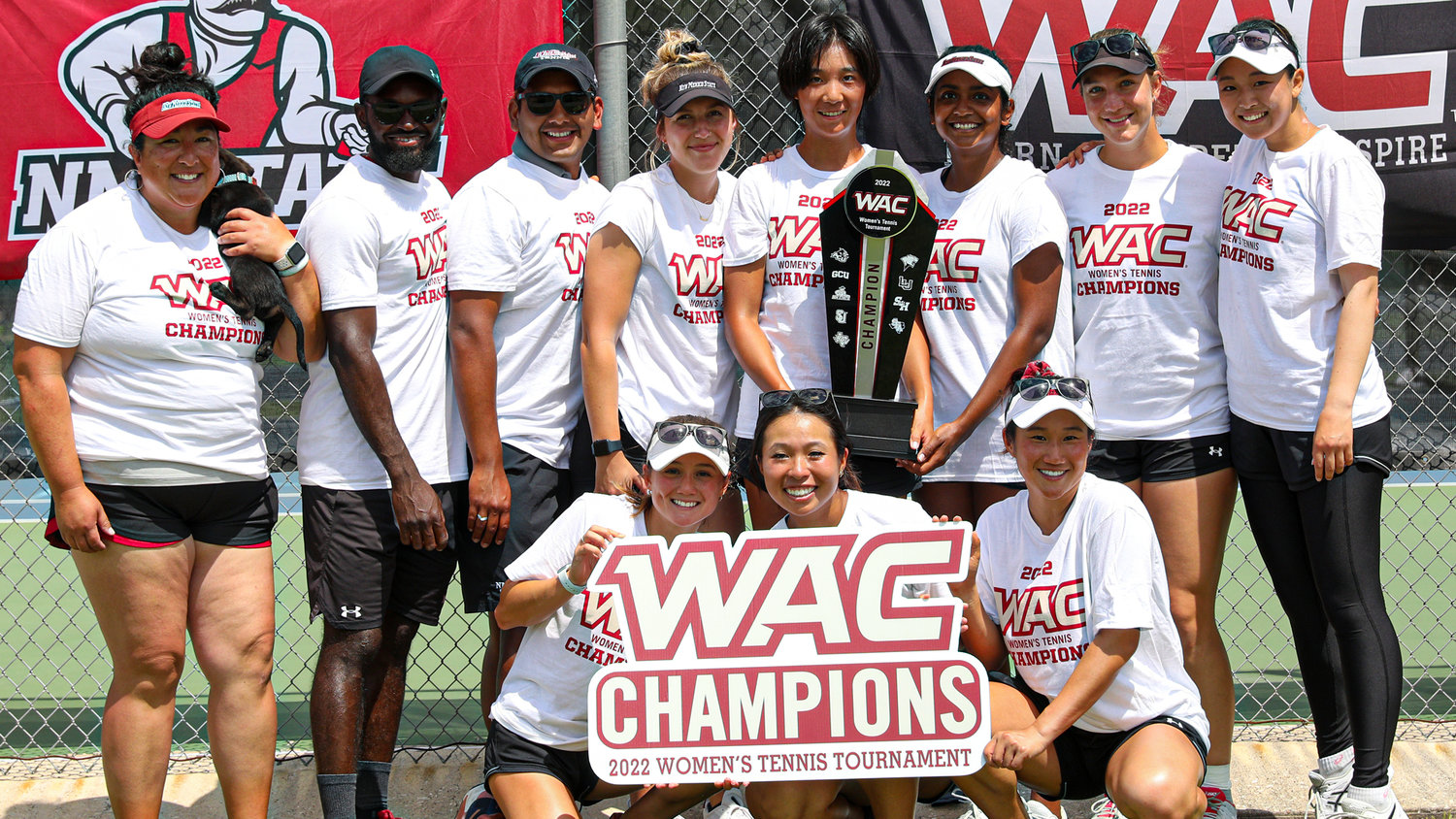 BELLEVUE, Wash. – Weekends in the fall are full of scores that resemble 20-14. In Las Cruces, it normally comes with Aggie football. But NM State baseball flipped the script on Sunday, scoring a season-high 20 runs in a win over WAC-foe Seattle U.

With back-to-back wins over Seattle U, the NM State baseball team is officially on a winning streak. With 34 runs in two games, the Aggies well surpassed their previous two-game high this season.

The Aggies opened the scoring in the second inning on Sunday when Tommy Tabak laced a single, scoring Logan Gallina. Tabak was thrown out at second base trying to stretch it into a double.

Seattle U quickly responded with two runs of their own to take a 2-1 lead. In the top of the third, the Aggies once again punched back with two more runs to reclaim the lead. On a ground ball by Ryan Grabosch, two runs came across to score after an error by the Seattle shortstop.

The two teams briefly halted the haymakers, but the Redhawks struck again in the fourth inning with a solo shot to left field. Once again, the Aggies quickly had an answer. This time, they had multiple. Once again, Grabosch drove in a pair with a double, scoring Kevin Jimenez and Brandon Dieter. After his second-inning RBI, Tabak was not finished, lifting a sacrifice fly to center and plating Grabosch.

NM State added a run in the sixth inning on a ground-rule double by Jimenez. Seattle struck for two runs in the bottom of the inning before Brendon Rodriguez came on and minimized the damage.

Edwin Martinez-Pagani plated the 12th run of the game for the Aggies in the eighth inning, extending the lead. The bottom of the eighth inning had the NM State faithful uncomfortable. With the Redhawks plating five runs to bring the game back within two, the Aggies desperately needed a way out of the inning. Alex Bustamante answered the call when he caught a Seattle U hitter looking to end the inning.

Despite the nerves of the Aggie fans, the offense showed no stress. The ninth inning saw eight Aggies cross the plate to go up by 10 runs. RBI singles from Jimenez and Grabosch pushed the first two runs across before Gallina homered for the fourth time this week, plating three runs. Later in the inning, Villareal ripped a two-run double and Preston Godfrey lifted a sacrifice fly to put the Aggies up by a touchdown and a field goal.

In the bottom of the ninth, the Redhawks tacked on four runs, all with two outs. The Redhawks doubled and added a home run before Hayden Johns recorded a strikeout to end the ballgame.

On-Deck
NM State returns to Presley Askew Field to take on Arizona on Tuesday. After falling late to the 12th-ranked Wildcats on April 12, the Aggies will look to ride their offensive outburst into the midweek contest. First pitch is scheduled for 6 p.m.