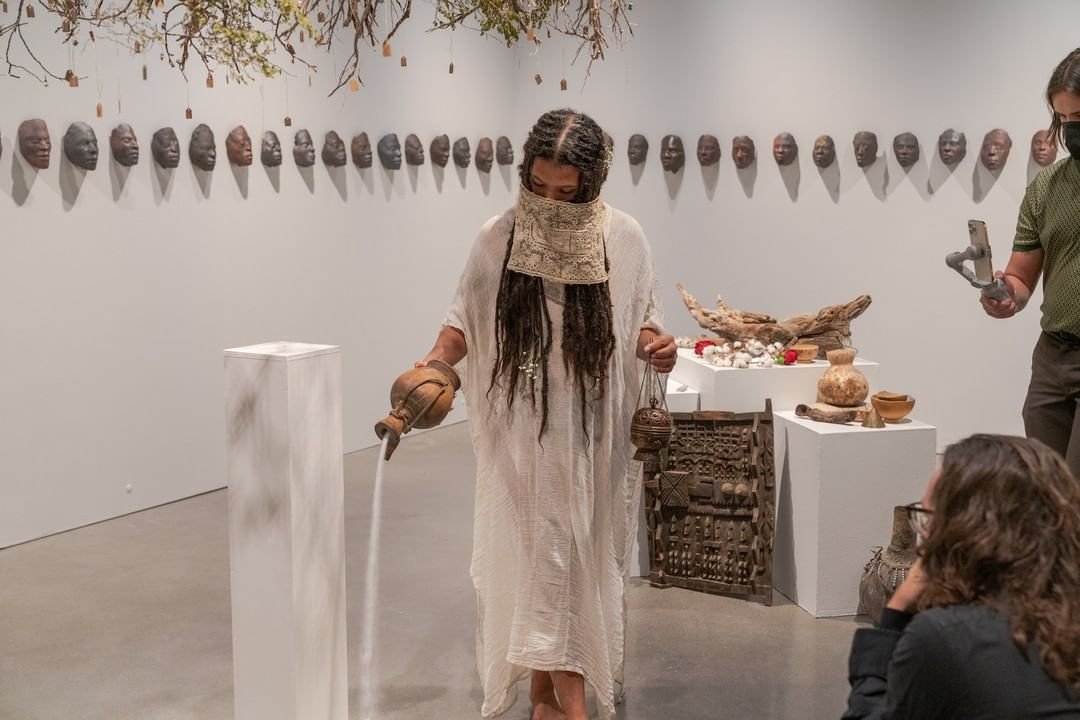 The Carl and Marilynn Thoma Foundation, a private family foundation with offices in Santa Fe and Chicago, has made its first grants to support educational and arts nonprofit organizations in southern New Mexico. The nonprofit Ngage New Mexico and the University Art Museum (UAM) at New Mexico State University each received a $300,000 grant to be used over three years, UAM said in a news release.

The grants will help Ngage and UAM build staff capacity and create greater impact within the communities they serve, the release said.

“What drew us to these two organizations was not only their strong leadership, but that both are at a critical inflection point in their growth,” said Thoma Foundation Director Holly Harrison. “In the landscape of New Mexico philanthropy, the southern part of the state is frequently overlooked, so we also felt strongly about accelerating the innovation and collective impact efforts endemic to this region.”

Ngage New Mexico is the backbone organization behind the SUCCESS Partnership, a collective impact effort to address systemic inequities and improve educational outcomes in Doña Ana County, the release said. The grant will, in part, allow Ngage to strengthen its work in the rural communities of the county, which include 37 colonias, which are settlements that often lack basic infrastructure.

“It is vital that communities create effective pathways to give our children the best possible chance of success by providing real choices about how to make the most of their potential and thrive in school and life,” said Ngage Executive Director Lori Martinez.

UAM’s Thoma Foundation grant will allow the museum to expand its capacity by hiring a curator of education and preparator, the release said. Both new roles will be teaching positions that will engage students in the process of programming and mounting exhibitions.

“New Mexico is known as having a strong arts culture, but we have a limited number of museums outside of Albuquerque and Santa Fe,” said UAM Executive Director Marisa Sage. “With Thoma Foundation support, UAM will build a museum that can hire, train and help retain arts professionals in New Mexico.”