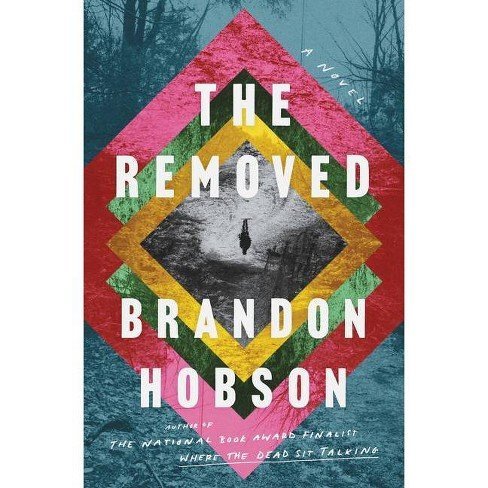 "The Removed" the most recent novel by Brandon Hobson 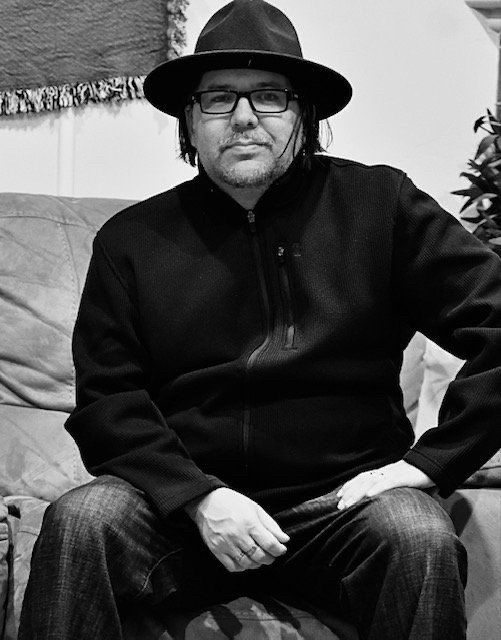 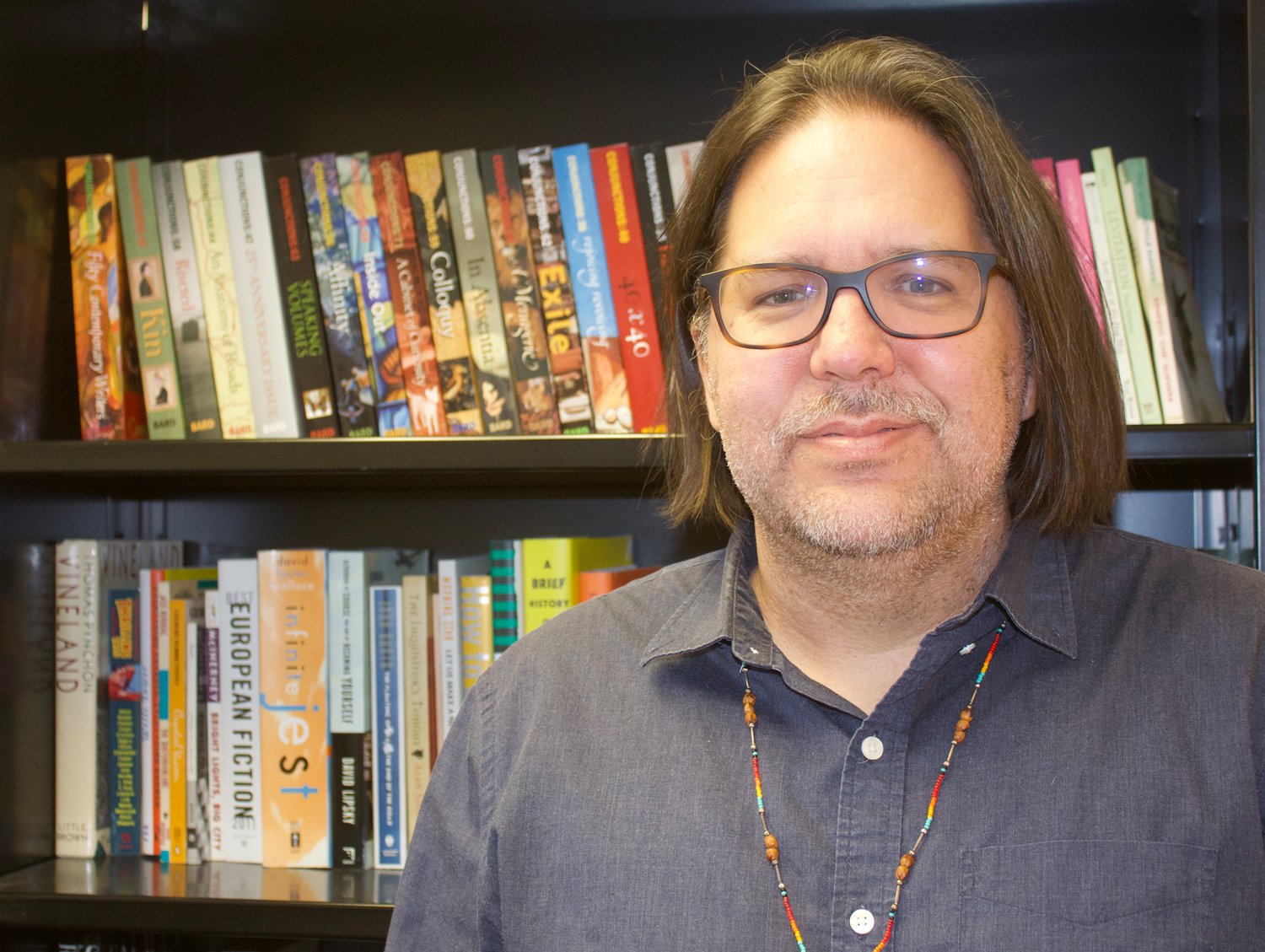 Nearly 2,500 people applied for a fellowship this year and 180 were selected.

“In all, 51 scholarly disciplines and artistic fields, 81 different academic institutions, 31 states and the District of Columbia, and four Canadian provinces are represented in this year’s class of fellows, who range in age from 33 to 75,” the foundation said.

Hobson is among only 10 people awarded a fellowship in the fiction category this year. Last year, poet Connie Voisine, NMSU English professor and creative writing program director, received the award.

“The fact that Dr. Voisine and Dr. Hobson both won this award demonstrates the high caliber of work produced by our faculty,” NMSU Arts and Sciences Dean Enrico Pontelli said in the news release. “The Guggenheim Fellowship recognizes not only prior achievement but future potential. It allows the award recipient to take time to focus on developing their research and writing, which also benefits the university and our students.”

“It’s an enormous honor and benefit to be able to take some space for myself and my work,” Hobson said.

The author of four books, Hobson’s most recent novels are “The Removed,” published last year, and “Where the Dead Sit Talking,” published in 2018. Both focus on issues from a Native American perspective.

“Where the Dead Sit Talking” was a finalist for the National Book Award, a finalist for the St. Francis Literary Award, and winner of the Reading the West Award. Set in rural Oklahoma during the late 1980s, it is a Native American coming-of-age story focused on two protagonists who bond over their experiences in the foster care system. A “New York Times” reviewer wrote “Hobson’s tale reverberates with the hope of connection as it explores Native displacement and loss.”

Hobson’s most recent novel “The Removed,” centers on the Echota family coming to terms with the death of their teenage son, killed in a police shooting. Reviewing “The Removed,” a “Los Angeles Times” reviewer observed Hobson had “carved a striking new benchmark for fiction about Native Americans.”

Among his other accolades, Hobson has a Pushcart Prize for fiction and his work has appeared in the Best American Short Stories 2021 and many other publications.

Hobson’s Guggenheim Fellowship will allow him to continue working on his next novel. His last two novels focused on Native American culture and issues. His next novel also will delve into that realm.

“All I can say about it right now is that it partly takes place in a juvenile corrections facility,” Hobson said. “There is this feeling, more now than ever before, that Native stories need to be told. It’s why I continue to champion Native voices.”

Hobson was born and raised in Oklahoma and is an enrolled citizen of the Cherokee Nation. He has a Ph.D. in creative writing from Oklahoma State University and moved to Las Cruces in 2019 to teach at NMSU.