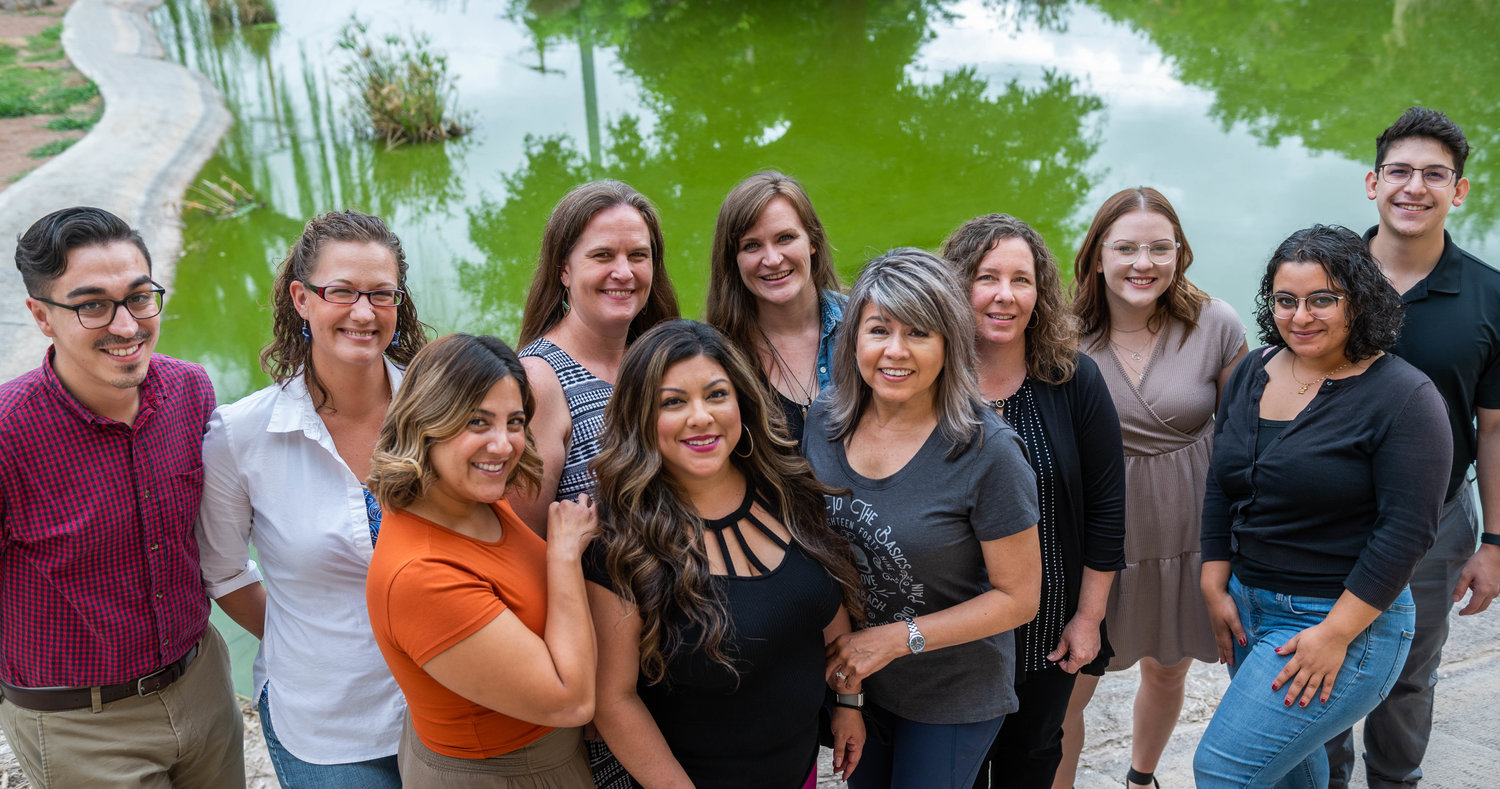 New Mexico State University’s Center of Innovation for Behavioral Health and Wellbeing (COI) aims to provide foundational support for New Mexico children and families as a recognized leader in advancing the reach and capacity of the behavioral health workforce.

“As a state, New Mexico is still working hard to recover from the 2013 behavioral health shake-up that resulted in the closure of many long-standing, community-based behavioral health agencies,” Stanley Tou said. “At COI, we’re looking at supporting community-based programs to thrive. … A lot of that comes back to training, but it’s also coaching and mentoring programs, outreach and community awareness.”

According to the nonprofit Mental Health America, New Mexico ranks 22nd among all states and the District of Columbia in behavioral healthcare for adults, 42nd for youth and 34th overall in terms of higher the prevalence of mental illness and access to care. About 55 percent of those in need of mental health care in New Mexico do not receive treatment, according to federal data.

“One thing that we’ve learned is that you can’t just throw training at groups,” Stanley Tou said. “You need to support them over time. We support them from beginning to end.”

The state Children, Youth and Families Department’s (CYFD) Behavioral Health Services Division is a key partner in the implementation of a coordinated system of care that advances high-quality services and support throughout the behavioral health care system in the state, Stanley Tou said.

The program is a nationally recognized best practice for intensive care coordination for children and youth ages 0-21 with complex needs, she said. A team works together to support the services and systems a youth and family already have in place and helps identify additional supports as needed.

Stanley Tou said COI is collaborating with CYFD to expand access to the program across New Mexico.

When Moreno arrived at NMSU in 2019, he suggested rebranding so that more people would understand the center’s role.

“It helps identify us as being one of the leaders in the state for child development and, broadly, family wellbeing,” he said.

“The vision of COI is that the wellbeing and resilience of children, youth and families throughout the state of New Mexico is enriched by an accessible, effective and responsive network of support,” Stanley Tou said.