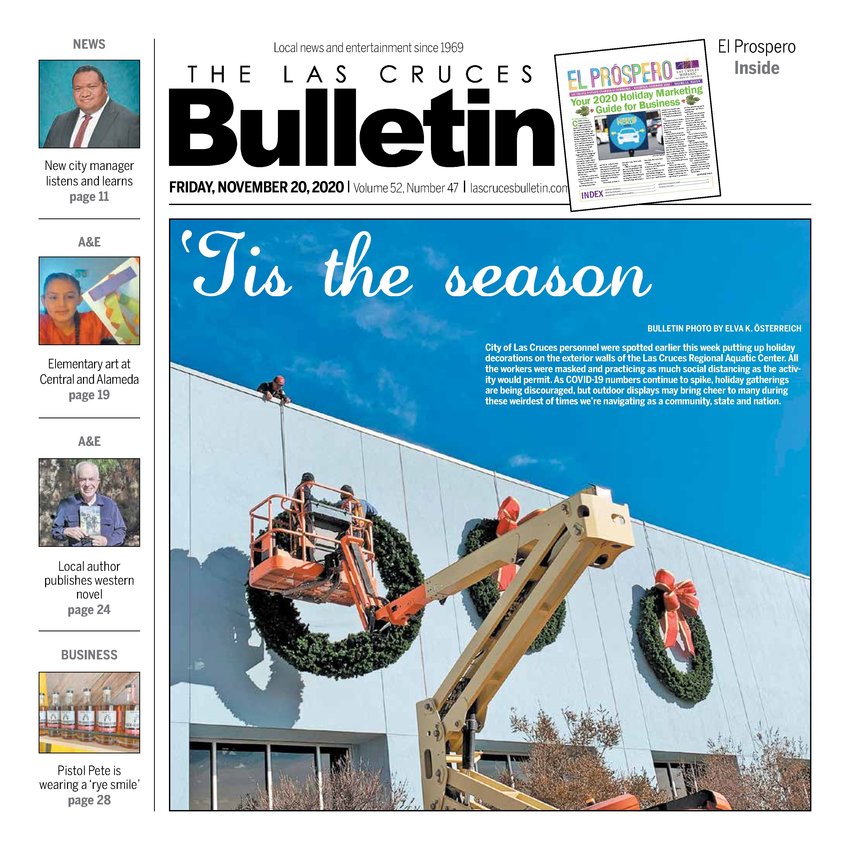 A new study by New Mexico State University researchers examines the value of empathetic leadership in the American retail sector amid the COVID-19 pandemic.

The study sought to discern the nuances of empathetic leadership by empirically testing the distinct value of CEOs’ cognitive and emotional empathy dimensions during times of organizational crisis, specifically at the onset of the pandemic. The students conducted the study from March to May.

Empathy – the ability to understand and feel the emotions of others – may enable organizational leaders to respond faster to crises by sensing the crisis and making decisions to address it promptly, according to the study, which centered on an analysis of 47 American companies in the Fortune 500 retail sector.

“We first reviewed company press releases for the dates CEOs made statements acknowledging the impact of COVID-19,” Flinchbaugh said. “We also coded the number of strategic decisions CEOs made in response to COVID-19 as reported in the press releases.”

The researchers then matched data from their press release analysis with employee response data on Glassdoor, a leading job and recruiting website, to measure CEO perception. They also used a text analysis software program, Linguistic Inquiry and Word Count, to analyze CEO expressions of empathy.

The findings suggest CEOs with higher levels of cognitive empathy were more adept at understanding the environmental changes, acknowledging the necessary change, and responding to the crisis-related conditions compared to their counterparts with lower levels of cognitive empathy. Emotional empathy, by itself, appeared to delay CEO responses at the onset, according to the study.

“Notably, the combination of cognitive and emotional empathy reflects CEOs’ similar response to the crisis, suggesting that both empathy types lead to a positive crisis response, but the effects of cognitive empathy were stronger,” Flinchbaugh said.

The study also found CEO reports of emotional and cognitive empathy were associated positively with employees’ approval of the CEO.

Flinchbaugh said cognitive empathy and emotional empathy are helpful during different periods of a crisis.

“Our paper shows that it depends on the timing of a crisis,” she said. “Having that cognitive understanding of someone and being able to understand where they’re coming from can help with the decision-making, but then over time, there’s that emotional piece where your employees have to feel compassion from their leader, and that’s what can help them withstand the ongoing uncertainties of a crisis. So, knowing what to show and when to show it is important from a leadership perspective.”

In August, the students presented their findings at the Academy of Management’s annual meeting, an all-virtual event that brought together management and organization scholars from across the world. They discussed their research via a video they produced for the meeting, which received an estimated 1.4 million page views, according to the AOM website.

“Being able to attend various session presentations with well-known scholars in the field was a thrilling experience that not only increased my knowledge in the management field as a whole, but it inspired me and boosted my confidence to become a contributing scholar to our field of organizational management,” Mchiri said. “As a first time Ph.D. student attendee of the AOM conference, I was overwhelmed by the level of support from the many people that I was able to talk to. They showed so much care and encouragement to pursue my academic goals. In short, it is an experience that I will cherish forever.”

The Financial Times, an international daily newspaper centered on business and economic current affairs, later published a story on the research contributions from the AOM meeting, citing the students’ study.