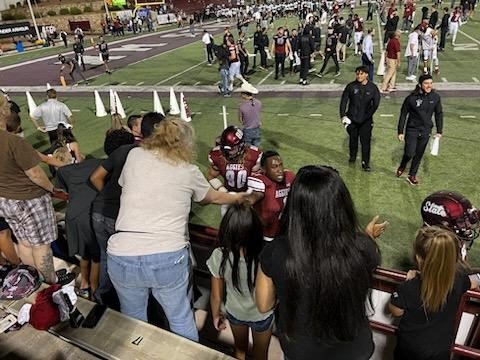 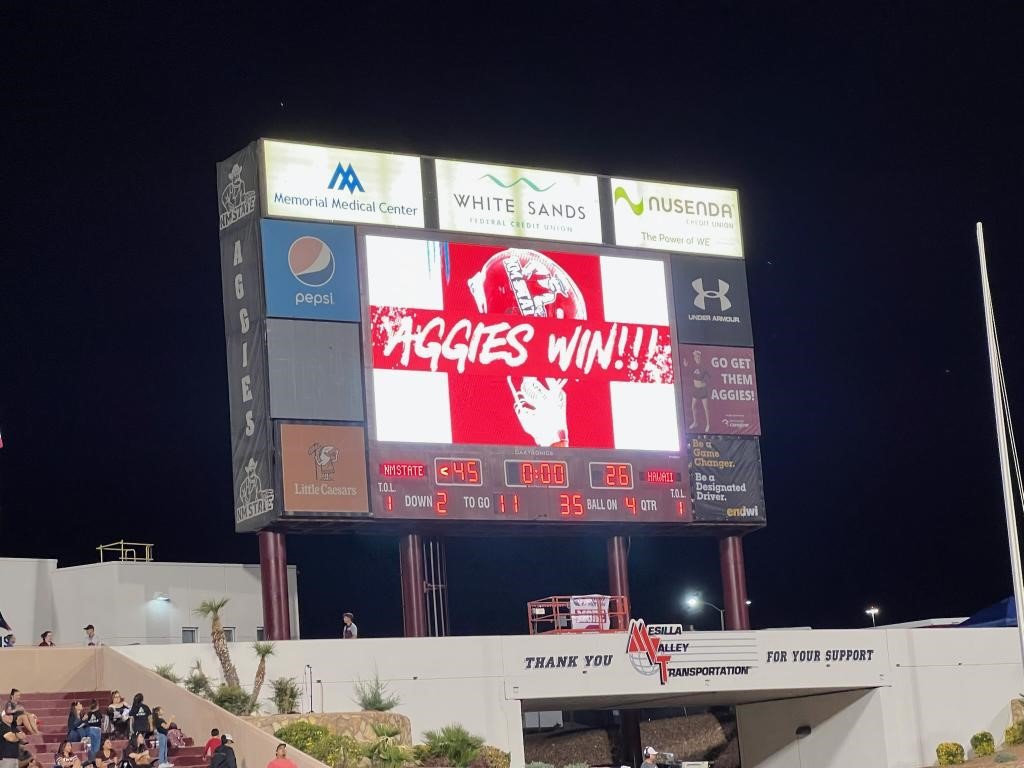 The Florida International University Panthers will leave their home in Miami for the drier climate of Las Cruces for their football showdown against NM State Saturday.

The Aggies are 1-3 on the season, following their 45-26 home victory last week over Hawaii. FIU was defeated 73-0 last week against Western Kentucky, dropping its record to 1-2. Kickoff for the Saturday, Oct. 1, game is 6 p.m. at Aggie Memorial Stadium.

"The only way you're gonna win is if you go out there and have fun and I think our kids had fun ... I mean, the victory lap - There ain't nothing better than that," said NMSU Head Coach Jerry Kill after the Hawaii game, Kill’s first victory since taking the Aggie job.

If the Aggies are able to win and take another victory lap, it will be the first time NMSU has won back-to-back home games since 2019.

The Aggies beat Hawaii with a powerful running game, churning out 357 yards on the ground. The Aggies scored five rushing touchdowns, marking the first time they had score four or more touchdown since the 2019 UNM game.

FIU so far this season is allowing 537 yards of total offense per game, ranking them 129th out of 131 FBS team.

The Aggies will have an off week Oct. 8 before hosting rival University of New Mexico Saturday, Oct. 15, for NMSU’s Hispanic Heritage Day game.