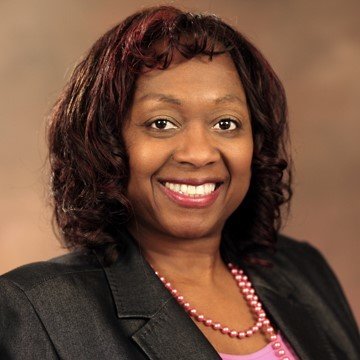 Campbell replaces Renay Scott, who has been serving as acting provost since last November. Scott will return full time to her duties as vice president of Student Success. Scott temporarily replaced former Provost Carol Parker, who is no longer with the university.

Campbell most recently served as interim vice chancellor for academic affairs at Texas A&M University, where she managed staff in a diversity initiative to secure the commitment of chief academic officers to follow through with annual diversity reporting.

In the past, she has served as interim College of Liberal Arts and Sciences dean at Frostburg State University and Nevada State College, where she led faculty through a major reorganization involving the merging and creation of new departments.

“I am very excited about coming to NMSU for so many reasons,” Campbell said. “I’m excited because it’s a Hispanic serving institution, and I love what I’m seeing about that in the university’s strategic plan – the values and goals represented there – because those are near and dear to my heart.

“I not only work in diversity, that’s just who I am and the way that I live – it’s something to which I have dedicated my life,” she added.

Campbell also cited the university’s curricular programs, outreach, and emphasis on sustainability as areas that drew her to serving NMSU, along with the work currently underway on border issues and student success.

Ultimately, Campbell said, her goal is to help NMSU identify a really strong permanent candidate for the provost position.

Campbell was raised in Parma, Ohio. She and her husband live in the greater Chicago suburb of Munster, Indiana. She is the author of “Leadership and Diversity in Higher Education: Communication and Actions that Work: Straightforward Cultural Conflict Resolution Strategies.”

Campbell will serve as interim provost while the university undertakes a national search for a permanent provost. More information on that search will be available at webcomm.nmsu.edu/hire once it is underway.