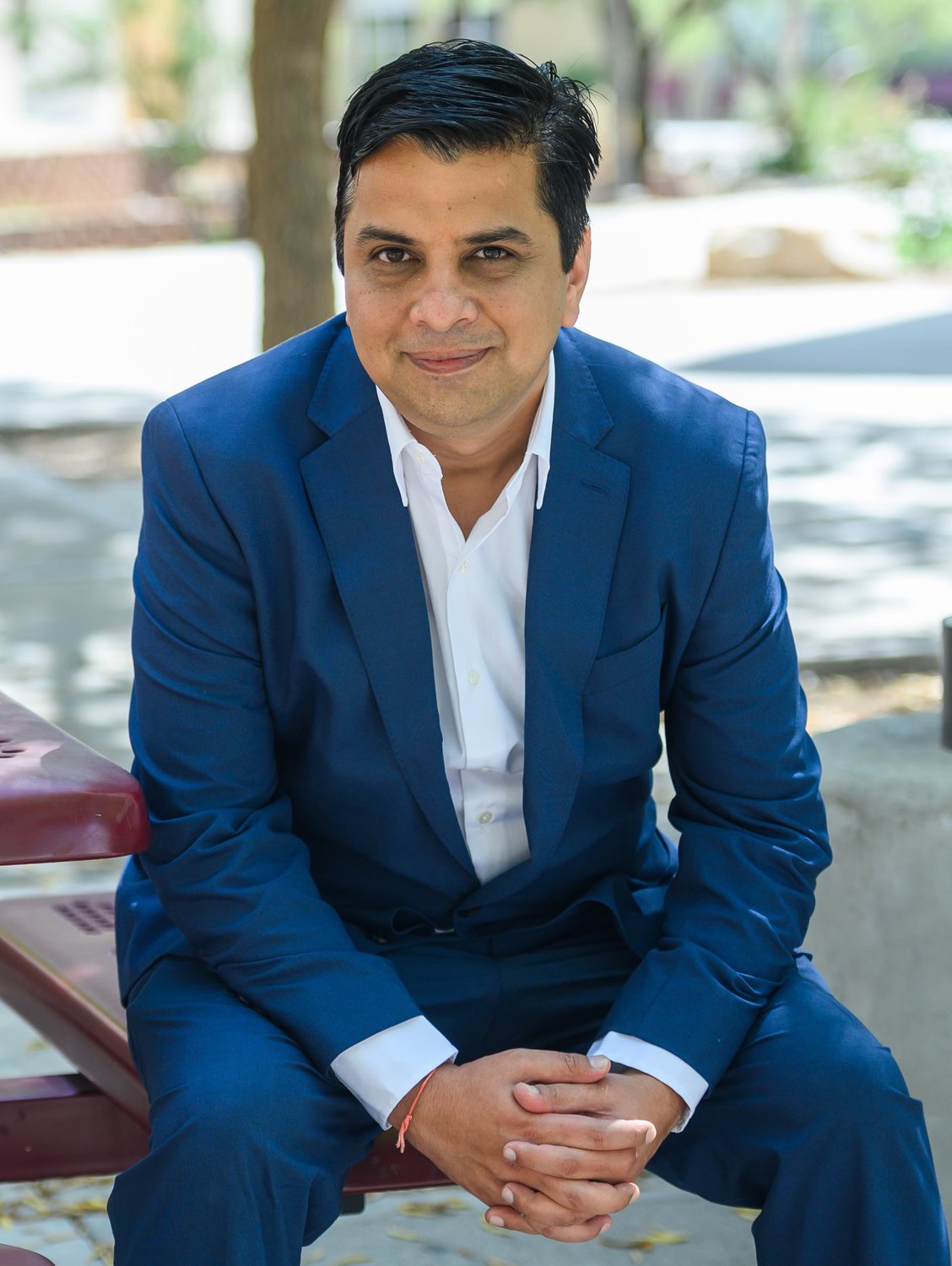 Millions of Americans turned to technology – especially the Internet – to work, communicate and pass the time in lockdown during the pandemic. Yet, little is known in the United States about the effects of growing Internet usage.

Now, new research from a public health professor at New Mexico State University shows more than half of the adult population in the United States is either at risk of addiction or severely addicted to the Internet – a behavioral health issue tied to depression and anxiety.

Jagdish Khubchandani, a public health professor at NMSU, conducted a first-of-its-kind national study assessing the relationship between Internet addiction and psychological outcomes a year into the pandemic. The study included more than 1,300 participants.

Khubchandani used novel methods to classify study participants into Internet addiction categories based on graded and incremental dependence on the Internet within the past year.

The study findings, published in Psychiatry International, showed 45 percent of the participants had no Internet addiction. However, 41 percent had probable addiction or were at risk for addiction, while the remaining 14 percent had definite or severe addiction.

Khubchandani also found that more than a quarter of the entire study group reported having depression (28 percent) or anxiety (25 percent).

Khubchandani pointed out that these behaviors indicate addiction and dependence.

“Our findings indicate a graded and dose-response relationship between Internet addiction and mental health issues,” Khubchandani said. “Higher severity of Internet addiction was associated with higher symptom burden of anxiety, depression or both anxiety and depression. Studies often classify individuals as addicted or not, but we created multiple categories of addiction to understand problematic Internet usage better and identify groups at risk of addiction or those who are definitely addicted.”

Before the pandemic, Khubchandani said evidence suggested that the prevalence of Internet addiction in American adults ranged from 1 percent to 10 percent, with an average of 8 percent adults seriously addicted at any given time.

Khubchandani said those with Internet addiction should consider specific strategies to lessen dependency. His top recommendations include regulating technology use, limiting social and mass media information, setting boundaries between work and home life and spending time outdoors or with family members.

He added that many individuals will enter a “vicious cycle” of sedentary behaviors, loneliness, increased Internet usage and depression or anxiety during the holiday season.

“It’s that time of the year when we have to be watchful of our lifestyles,” he said. “While these strategies may help many, some individuals having Internet addiction may end up with serious psychological distress or coping problems requiring clinical and behavioral health services that should be sought without delay.”