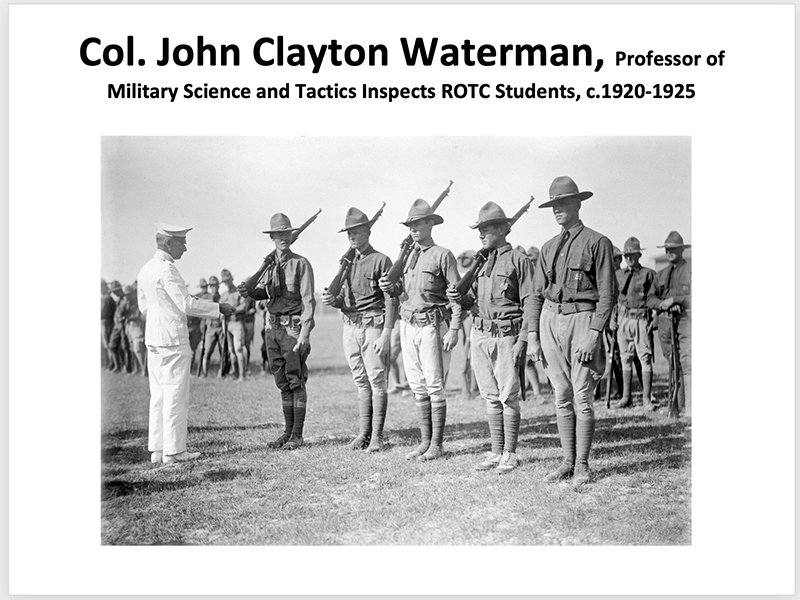 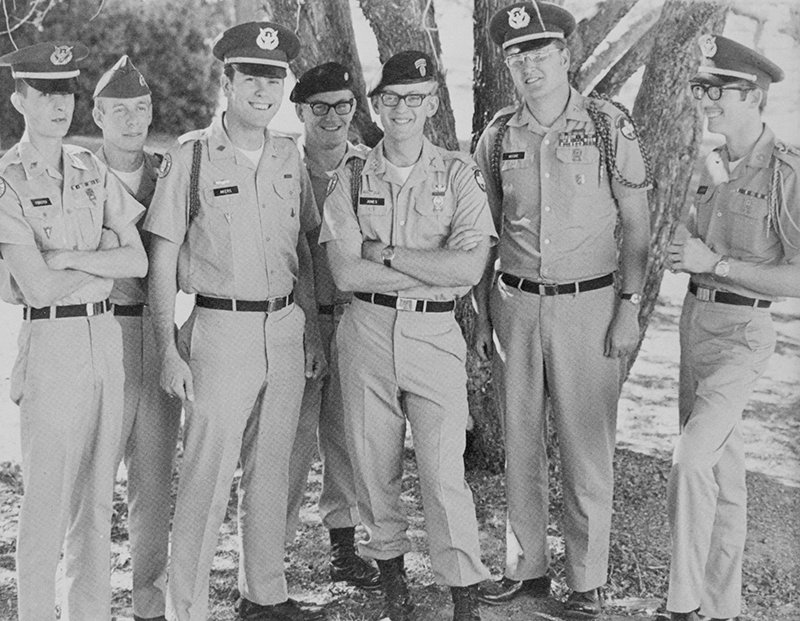 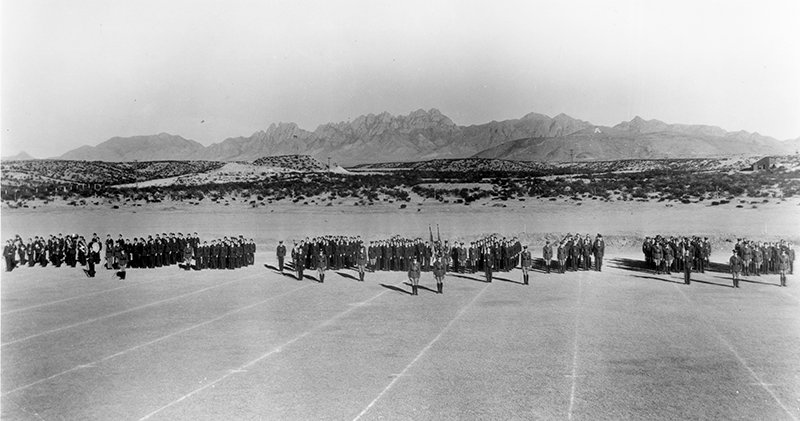 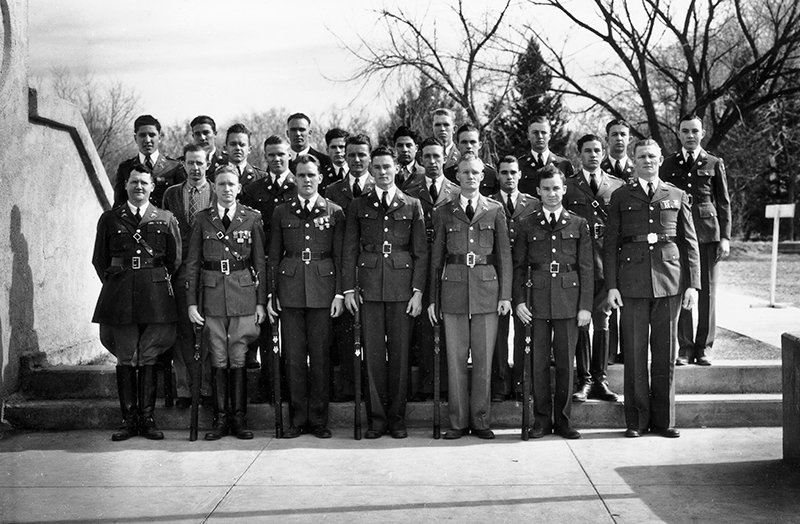 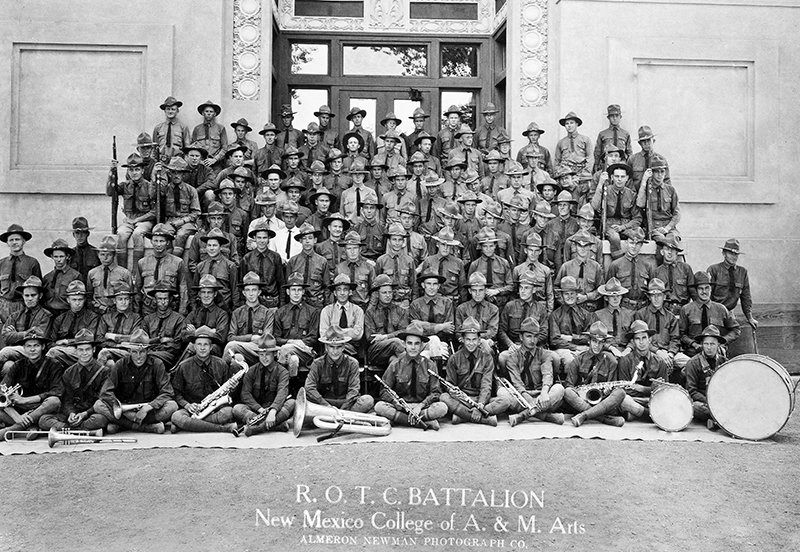 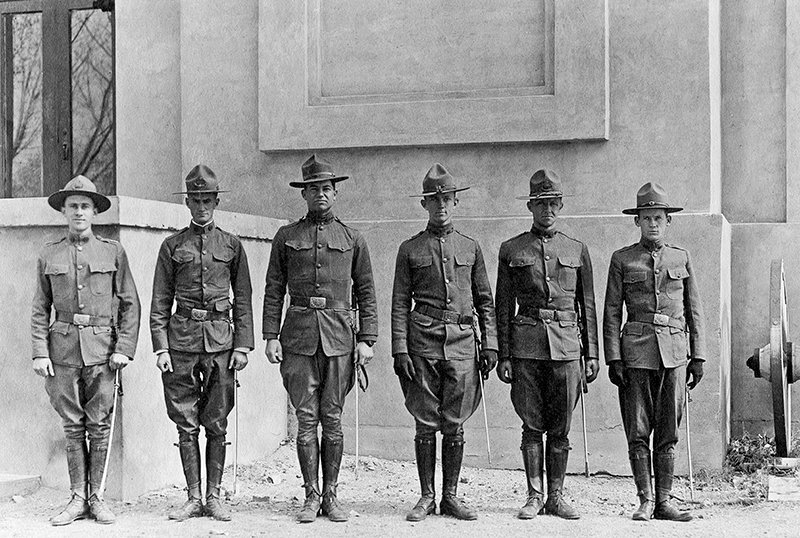 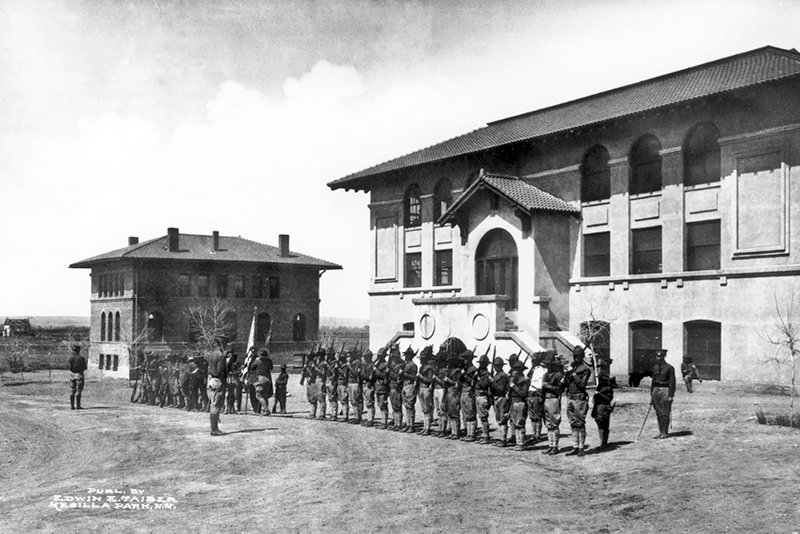 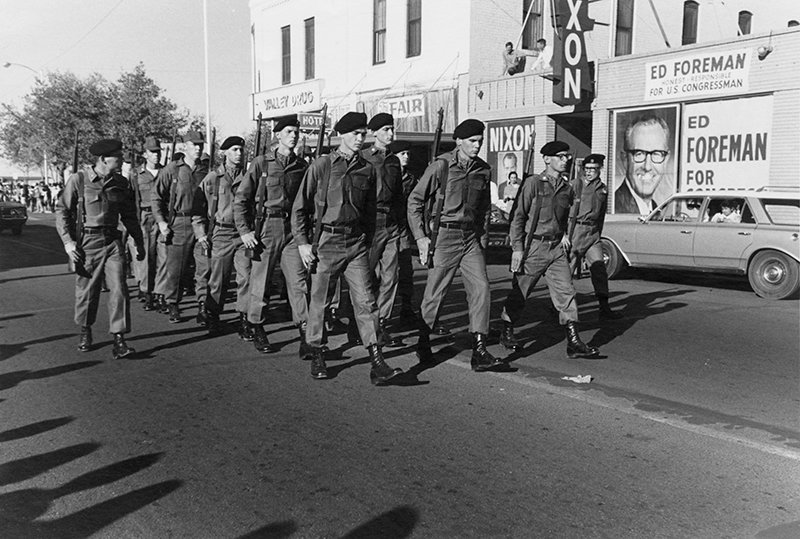 The New Mexico State University Reserve Officers Training Corps (ROTC), known as the Bataan Battalion, is celebrating its 120th anniversary in 2022. In honor of the milestone, the Bataan Battalion Alumni Organization (BBA) has scheduled several events and is partnering with NMSU Military and Veterans’ Programs (MVP) to honor veteran students and ROTC alums, BBAO Secretary Karen S. Conley said in a news release.

Each year, MVP holds a military and veterans appreciation week to coincide with Veteran’s Day, and this year’s events will include the ROTC alumni group, the news release said.

A Veterans Day ceremony will be held at 10 a.m. Friday, Nov. 11, in Trader’s Plaza, between Dove Hall and the College of Business, on the NMSU campus in Las Cruces. New Mexico National Guard Adjutant General Brig. Gen. Miguel Aguilar is the scheduled speaker.

Also on Nov. 12, noon-2 p.m., ROTC alumni are invited to an NMSU Football Tailgate Party in the Crimson Lot near Aggie Memorial Stadium on the NMSU campus in Las Cruces, as the Aggies take on the Lamar University Cardinals. Ticket prices for alums are two for one, the news release said.

Both the dinner and the tailgate party are by invitation only.

ROTC alumni and family members may contact Karen S. Conley at 314-704-9445 and karen.conley@outlook.com

for to RSVP to the events and for more information. Visit https://armyrotc.nmsu.edu/about-us/index.html.