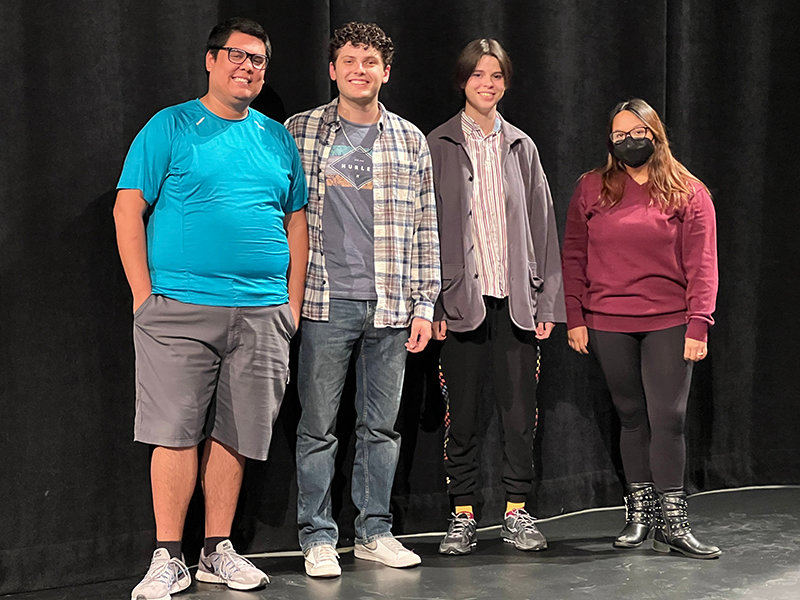 “The Kennedy Center American College Theater Festival (KCACTF) is a national theater program involving 18,000 students annually from colleges and universities across the country,” according to www.kennedy-center.org.

The festival is held and KCACTF awards presented each April in Washington, D.C.

“Big Frog,” performed in September and October at the ASNMSU Center for the Arts, was written by Dylan Guerra of New York City, and was the first full staging of the play