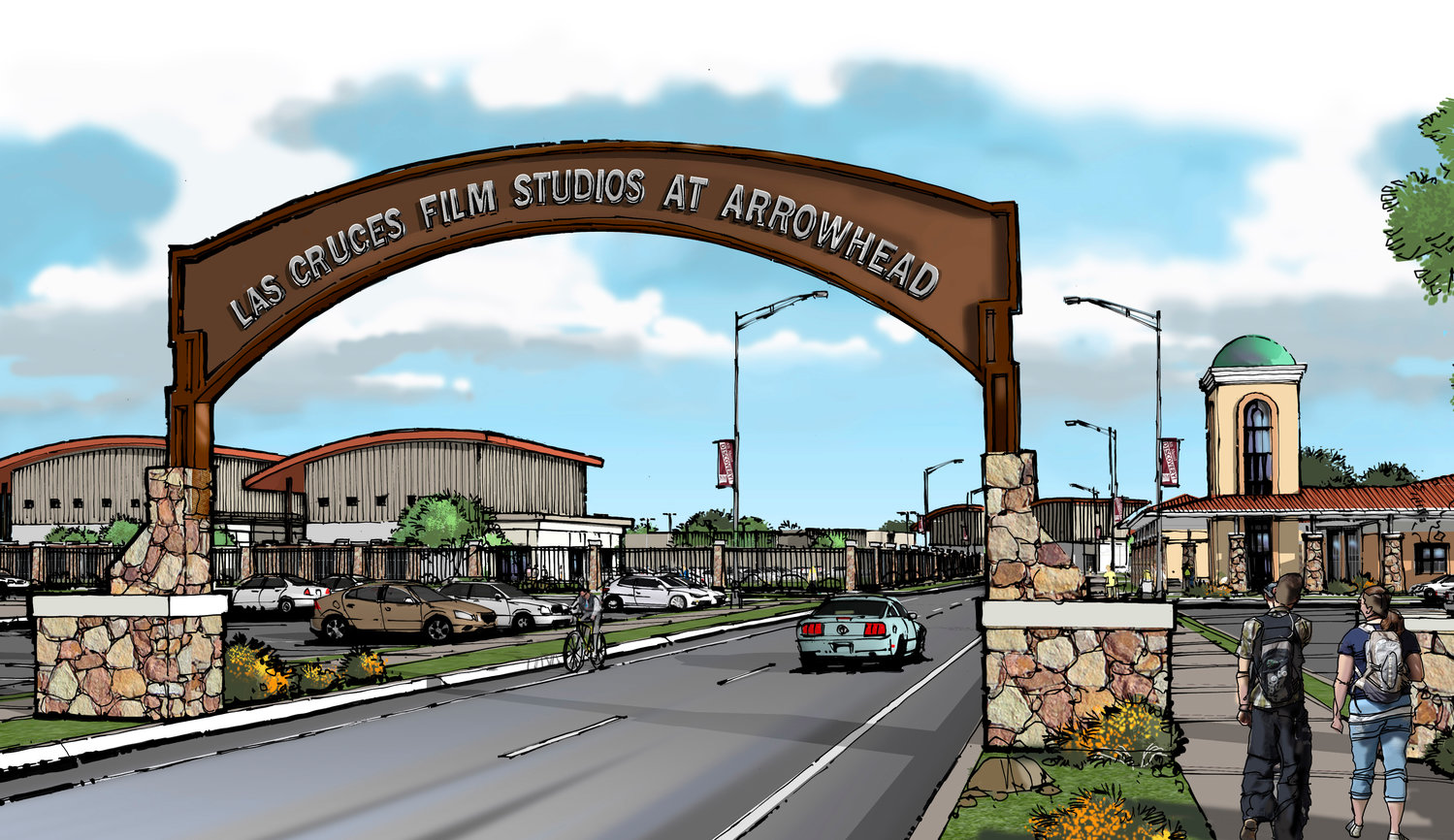 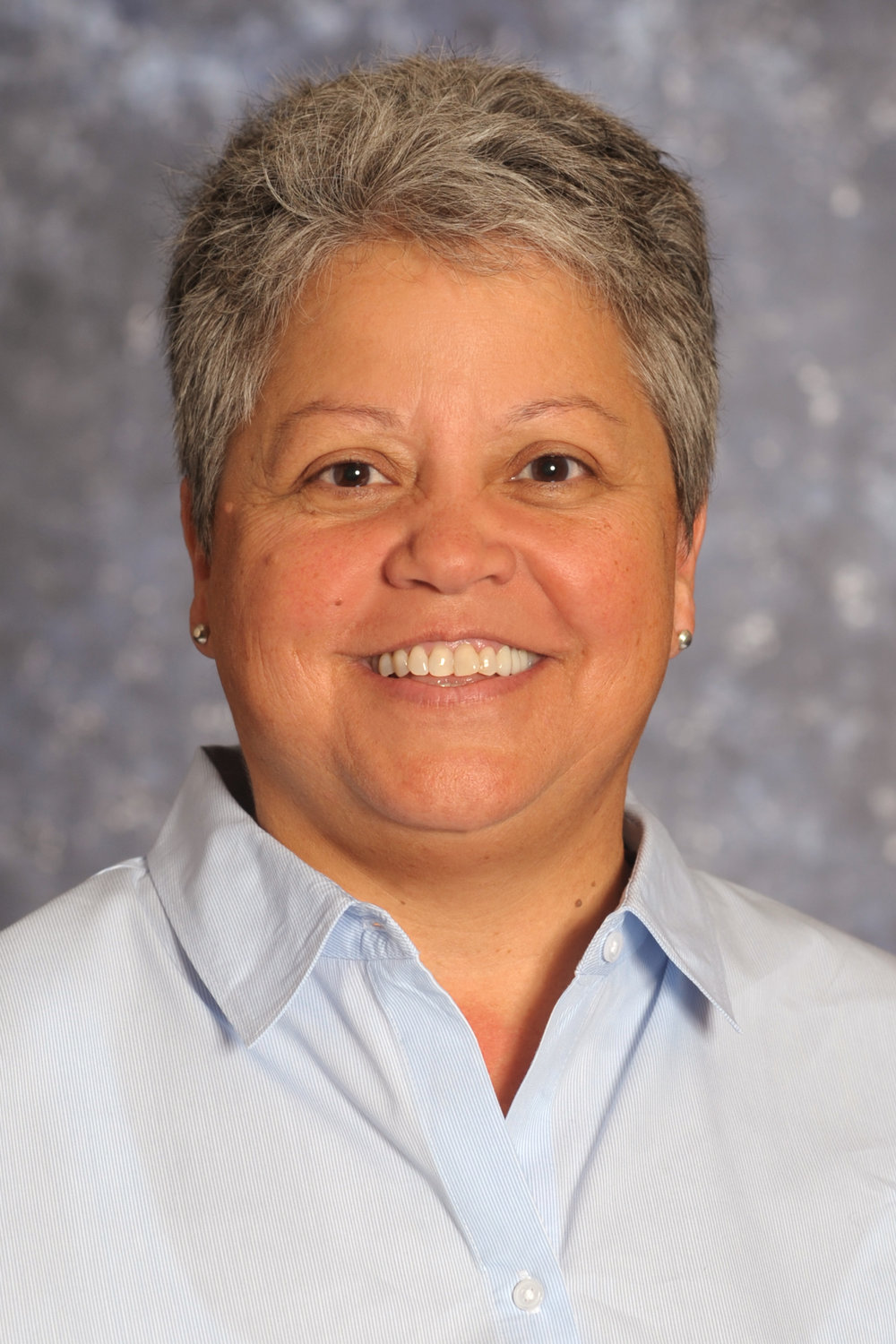 DACC, which is celebrating its 45th anniversary, is the fourth-largest higher education institution in New Mexico.

LAS CRUCES - Arguably, one of the most important items on the Nov. 5 election ballot isn’t the name of a candidate or a race for public office. It’s the $16 million general obligation bond to benefit Doña Ana Community College.

DACC is one of at least four institutions that will have questions and/or candidates on what will be Las Cruces’ first combined ballot, which will also include Las Cruces Public Schools’ three-mill levy  as well as races for two seats on the LCPS Board of Education; Las Cruces mayor, three city council districts and presiding municipal judge; and three seats on the Doña Ana Soil and Water Conservation District Board of Supervisors.

There will be no increase in property taxes should the bond pass, as 2019 bonds will replace those approved by voters in 2015, which will retire, DACC Vice President for External Relations Eddie Binder said. DACC has floated a bond issue every four years since 1973. A GO bond is a form of debt financing secured by property tax revenue.

The 2019 bond projects are part of DACC’s goal of giving its students “the opportunity to change their lives,” said DACC President Monica Torres, who was named DACC’s 10th president in May.

But it’s bigger than that, Torres said, because, when students improve their own lives, they also change the community for the better and make it more attractive to business and industry.

“We can actually alter the life of the community if we’re successful,” she said.

The bond funding will support these DACC projects, according to an Aug. 29 news release:

• Creative media building, $3.9 million (of the $16 million total requested in the bond). “A 15,300- square-foot facility will be built in the Arrowhead Research Park to support the DACC Creative Media Technology Program as a tenant in the Creative Campus Concept at NMSU. It will connect students with local companies and allow DACC to partner with industry and others in film, gaming and creative media. The new facility will provide synergy with other tenants of Arrowhead Park.”

• Infrastructure Improvements, $2 million. “Maintenance, repair and site development will be implemented, such as internal and exterior building system upgrades/replacement, building repair and painting at all campuses,” the news release said.

• Classroom upgrades and renovations, $1 million. “Renovation of selected instructional labs and classrooms and updated equipment is part of the classroom renovation plan,” the news release said.

Renovations will include room configurations, furniture, finishes and instructional equipment as guided by a classroom renovation plan,” Binder said.

• IT upgrades/equipment acquisition, $4 million. “All campuses have identified IT needs as part of a master plan to address network and wireless connectivity and technology at each campus and center,” according to the news release.

A detailed list of IT needs was developed that breaks down information into four primary categories: Infrastructure, including upgrades to cabling, wifi, VoIP, UPS, etc.; IT spaces, including removal of old, abandoned cabling, moving outside IT spaces indoors, proper set up of cable and IT data racks; security and surveillance systems, including access control and security systems; and audio visual systems, including updates and upgrades to IT equipment and additional technology in support of the DACC Apple Initiative.

“Several years ago, we started with something called the iPad initiative to use new technology as a learning tool for today’s students in the classroom,” Binder said. Using technology that “students had grown up with,” he said, “the program has grown exponentially” and now includes DACC’s auto, nursing, dental hygiene and HVAC (heating, ventilation and air conditioning) training programs, as well as classes like math, sociology, computers, business, science and communications.

“With the improved IT asked for in this bond, the iPad technology will continue to increase,” Binder said. DACC changed the name of the program to the Apple initiatives last year to include other Apple technology in the classroom, including the ability for students to program in Swift, a language for app development.

GO bond funds will also benefit partnerships DACC has created in the community, Torres said, citing its work with Aprendamos, an early intervention provider that conducts visits to hundreds of homes in the county and can help DACC reach individuals who want to return to school but aren’t sure how to begin the process.

Torres said DACC is also partnering with itself by providing customized training programs that connect with technical expertise available in the community to fit the specific needs of local business and industry. DACC will also be able to respond more quickly to the changing needs of the business community, Torres said.