Oil and gas production boomed in New Mexico in 2021 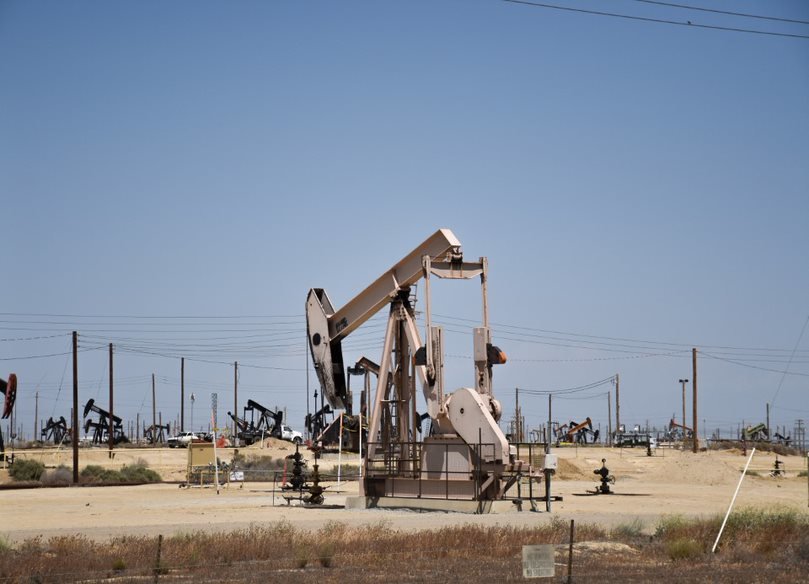 2021 was a banner year for energy production in New Mexico, the New Mexico Oil and Gas Association (NMOGA) said in a Dec. 29 email.

“Revenue grew $500 million on the strength of production, returning drilling activity and a rebound in market prices,” the organization said.

Oil and natural gas production generated $5.3 billion in state and local tax revenue during the year, which is the highest in New Mexico history, NMOGA said.

New Mexico became the second largest oil producer in the country in 2021, producing more than one million barrels of oil a day. The Permian Basin in New Mexico and Texas currently accounts for nearly one third of national production.

NMOGA is a coalition of more than 1,000 oil and natural gas companies, individuals and stakeholders in New Mexico. The state’s oil and natural gas activity is concentrated in two parts of the state: the Permian Basin covers about 86,000 square miles and underlies an area that is about 250 miles wide and 300 miles long in southeast New Mexico and west Texas. The San Juan Basin covers about 7,500 square miles, mostly in northwest New Mexico and also including part of southwest Colorado and much smaller parts of southeast Utah and northeast Arizona.