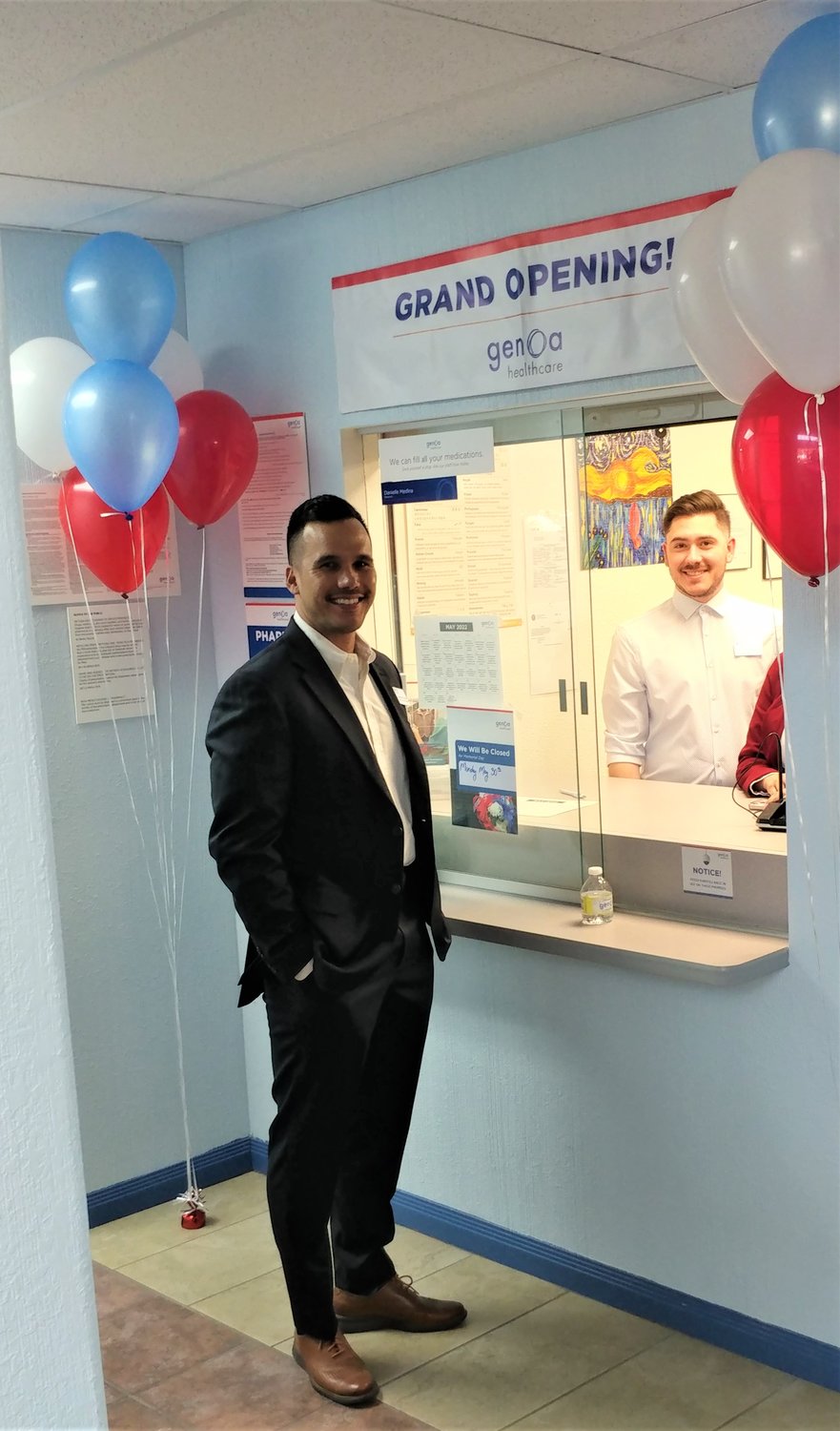 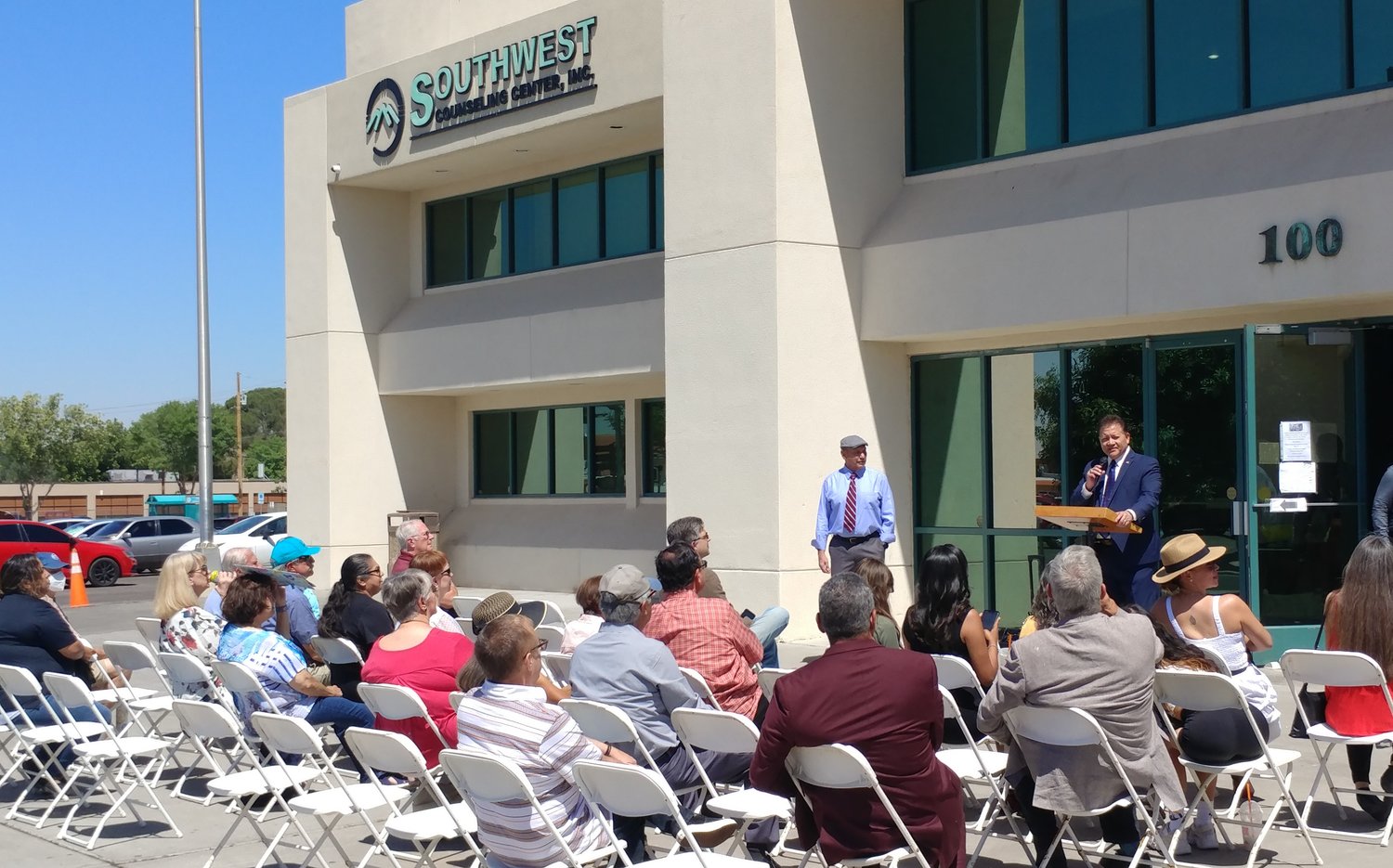 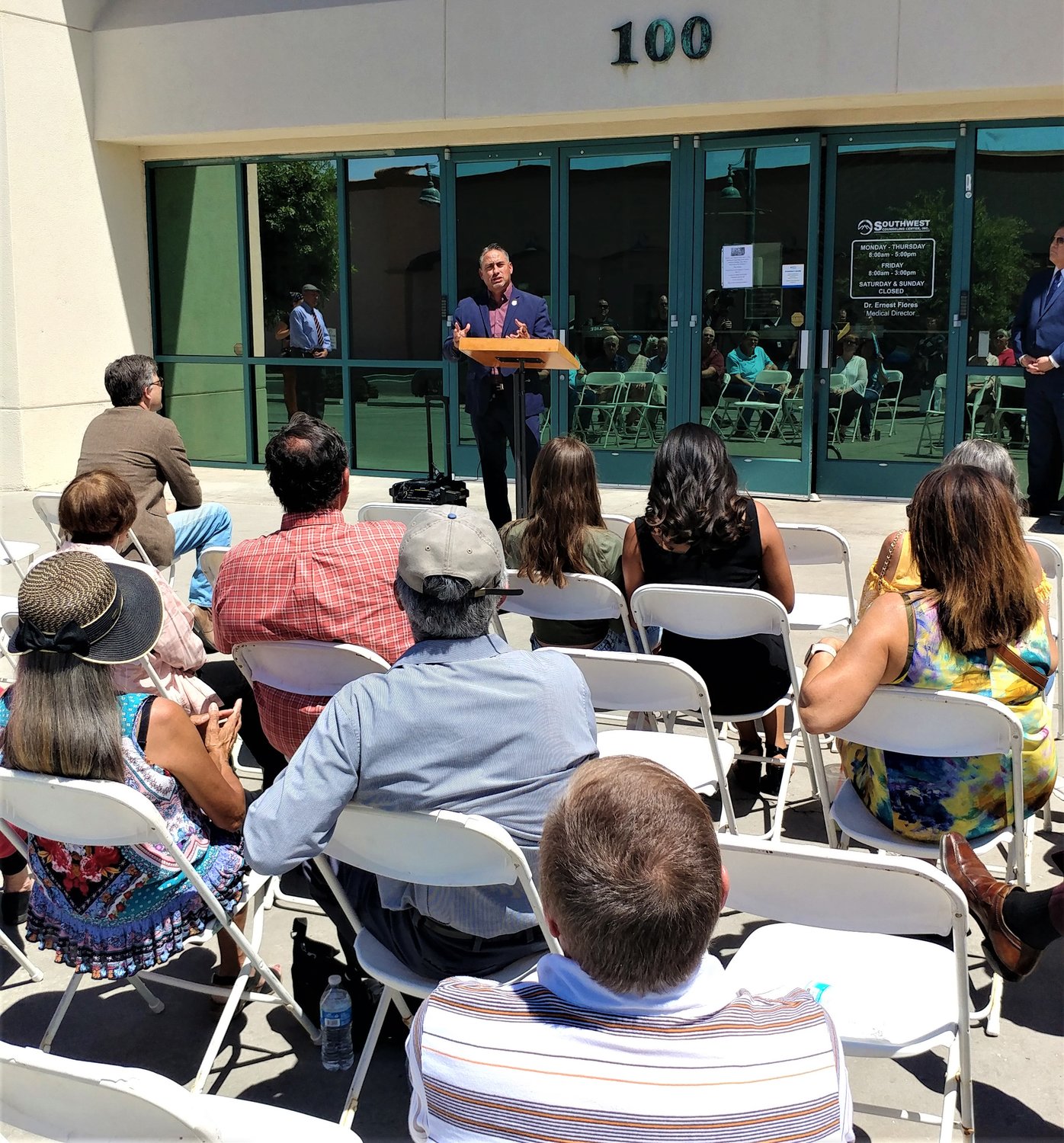 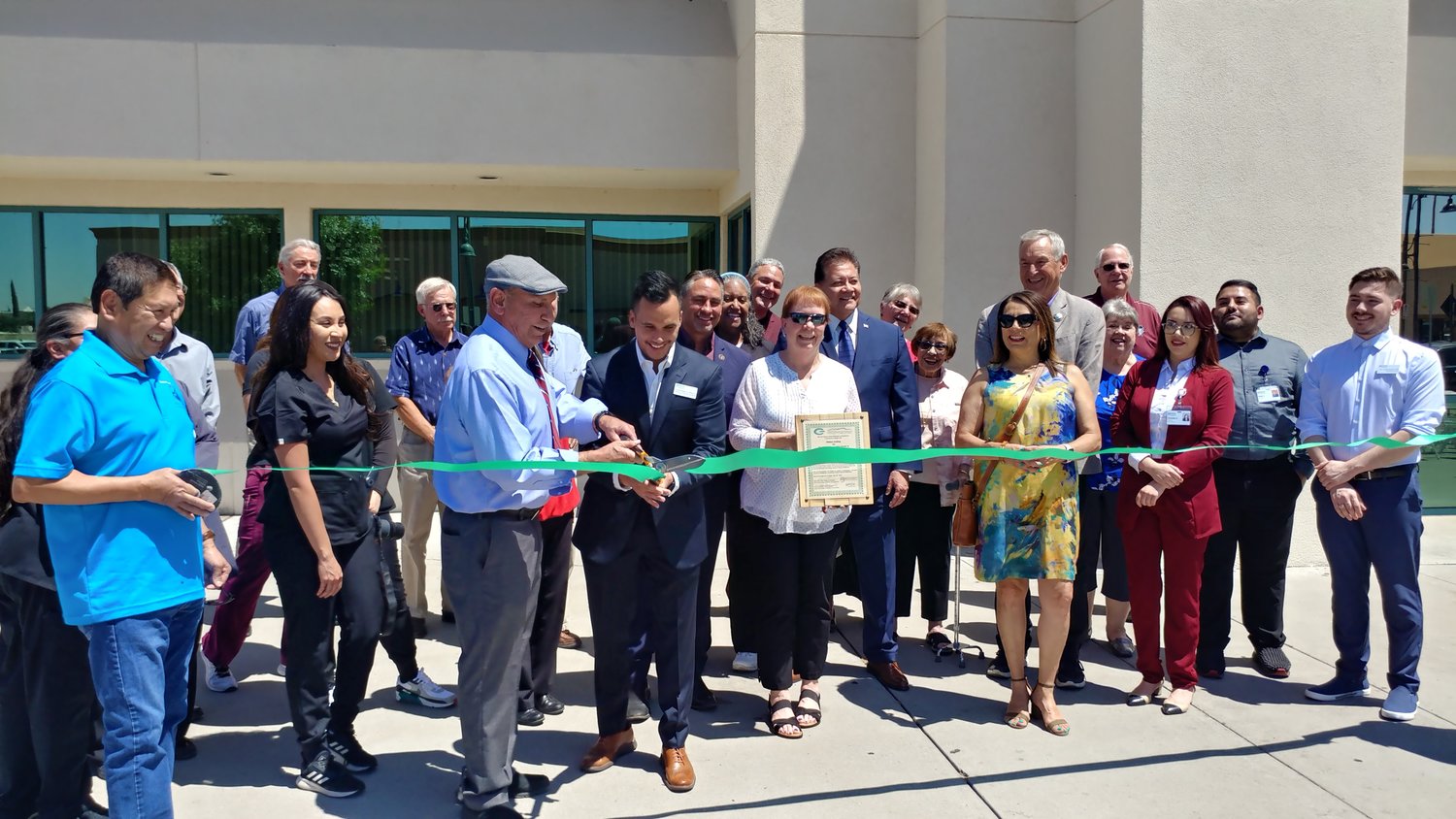 Opening the pharmacy is part of an opportunity “not to reform mental-health services, but to transform them,” Morales said. “The investments have been made and they will continue to be made.”

“We are honored to celebrate this grand opening,” said Genoa Director of Pharmacy Operations in New Mexico and Southern Arizona Joey Pelierito. Opening the pharmacy transforms SCC into a “one-stop shop,” he said. “Patients do not have to leave the clinic without their medication.”

Pelierito said SCC’s pharmacy is the fifth one Genoa has opened in New Mexico and the first in Las Cruces.

SCC CEO Roque Garcia said SCC had 140 employees and 3,000 consumers and was preparing for its 50th anniversary in 2013 when then Gov. Susana Martinez closed down 14 mental-health providers in the state, including SCC.

Garcia said SCC was accused of $1.5 million in fraud. When it was finally allowed to defend itself after Martinez was succeed as governor by Michelle Lujan Grisham, he said, SCC had to pay back a total of $400 because of three or four claims it could not find.

“That is outstanding, considering where we were,” Garcia said.

“Why don’t we have pharmacies in every place that we have mental-health services?” state Sen. Carrie Hamblen, D-Doña Ana said at the ribbon cutting. Hamblen also read and presented a plaque commemorating the ribbon cutting on behalf of the Las Cruces Green Chamber of Commerce, of which she is president and CEO.