‘Optimist of the Decade’ Jack Barclay still going strong at 85 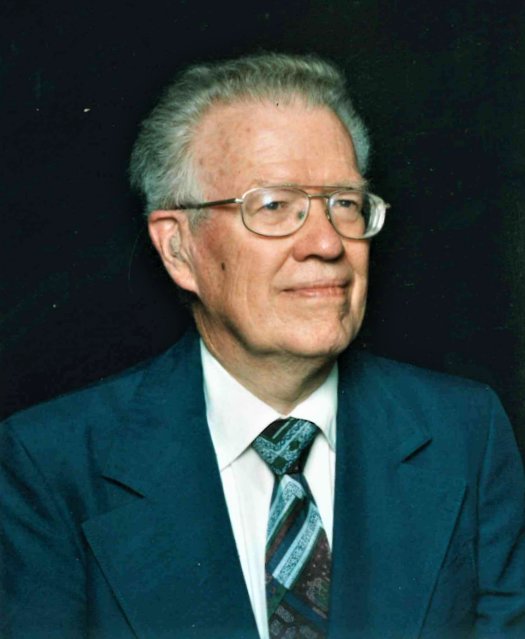 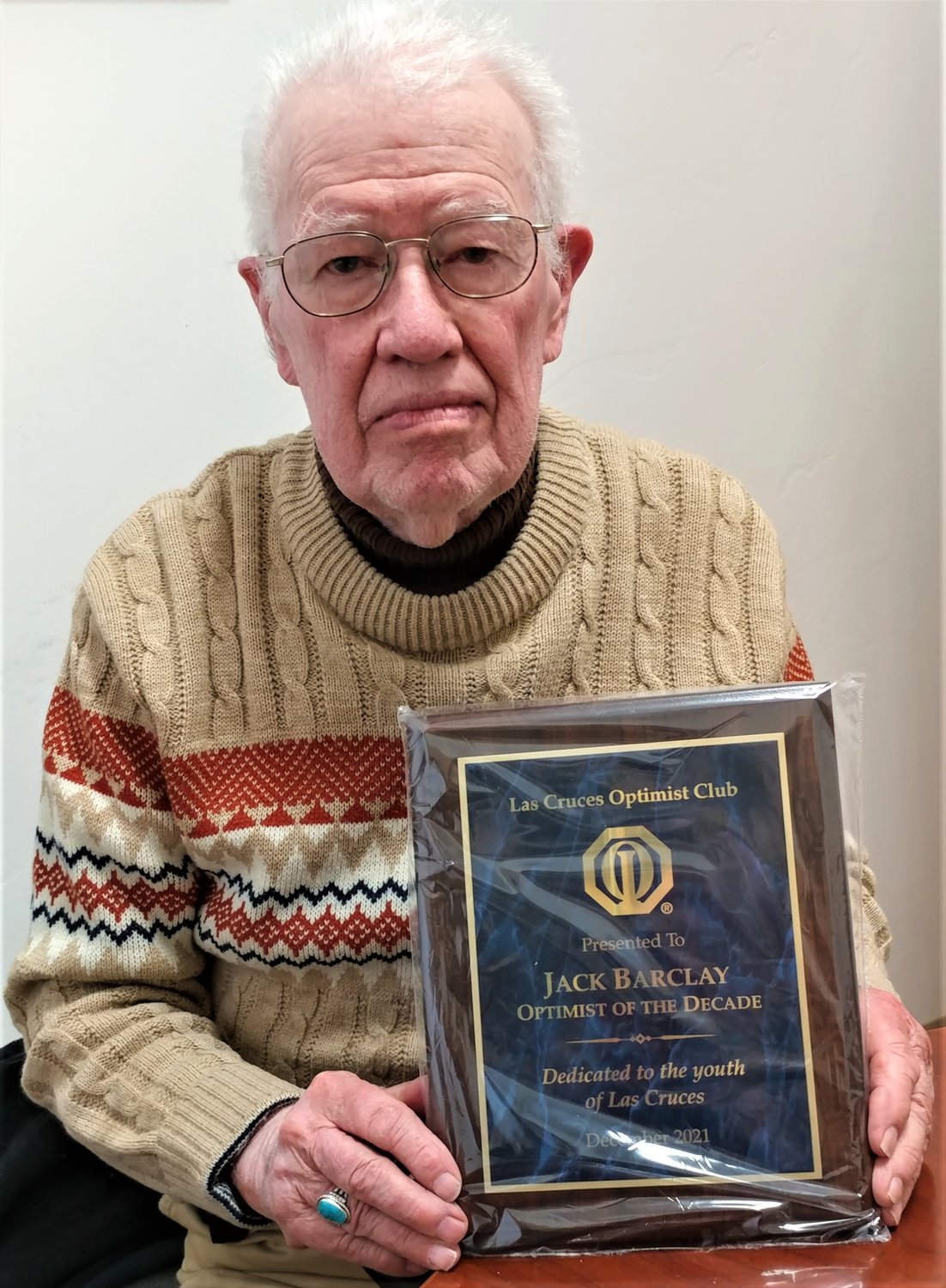 “‘Somebody has to do it,’ that’s my motto,” said long-time Las Cruces Optimist Club member and community volunteer Jack Barclay. “If there’s nobody else to do it, then I will.”

Barclay, 85, went to his first Optimist Club meeting with the late Terry Edwards and joined the club more than 30 years ago. He’s been club president and district lieutenant governor, and he is the district-governor elect, taking that position next Oct. 1, with responsibility for club building and organizing district conferences throughout New Mexico and El Paso County. As governor, he also wants to sponsor an international Optimist Club in a foreign country to be selected next year.

The Las Cruces Optimist Club is one of the best and largest in the state, Barclay said, and he’s been a big part of the club’s success. In 2021, for example, Barclay sold and delivered about 250 poinsettias – about one-quarter of the club’s total sales during its annual holiday fundraiser. That’s just one reason the club voted Barclay Optimist of the Decade in December.

He also has volunteered for KRWG-TV for many years and was active in Toastmasters for two decades. Barclay also has a long history as a local Boy Scout leader. He also helps to raise and lower the flag at Veterans Memorial Park in Las Cruces on federal holidays.

Barclay’s grandfather, John Archibald Barclay I, was born in Scotland and stowed away on a tramp steamer at a very young age. He landed in New York and became a newspaper editor and business owner, Jack Barclay said. Jack’s father, John A. Barclay II, graduated from the U.S. Military Academy and became commanding officer at Redstone Arsenal in Huntsville, Alabama, where Wernher von Braun led the U.S. Army’s rocketry development program.

Born in Boston, Massachusetts, Jack Barclay lived in Panama and in China growing up. He earned a bachelor of science degree from The Citadel in 1961 and came to Las Cruces that same year to begin work as a chemist at White Sands Missile Range. Barclay earned a second BS, this time in Hotel, Restaurant and Tourism Management from New Mexico State University, where he also earned a BA in economics. Barclay has been a financial planner, a computer programmer and analyst at NMSU, president of Barclay Beatty Brewing, Inc. and general manager of Old Mesilla Pastry Café during a long career.

Now, Barclay is “more or less retired,” he said. “I don’t think I’ll ever retire completely,” he said.

A stroke three years ago left Barclay with a slight limp but hasn’t slowed him down. He and his service dog, Honey, a rescue, can be seen doing good works all over Las Cruces.