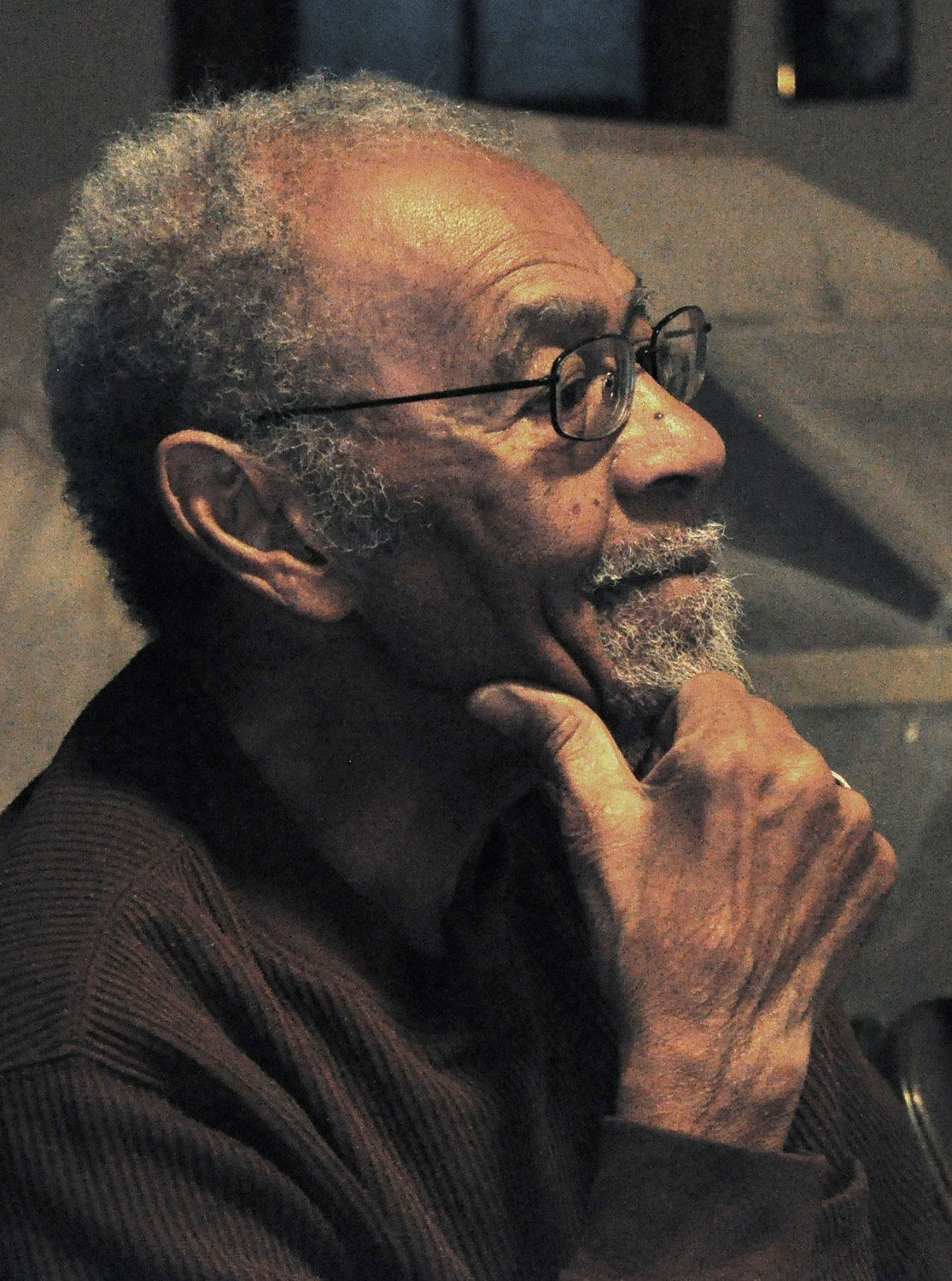 You could almost feel the spirit of Clarence Fielder in Branigan Cultural Center Saturday, Sept. 21, at a gathering to honor his legacy and his dream of preserving African American history.

Fielder, who died in 2015 at age 87, was a Las Cruces teacher and New Mexico State University professor for more than 50 years. On Saturday, a digital archive of his life and the history and preservation of his beloved Phillips Chapel was donated to the City of Las Cruces Museum System.

A copy of the archive was also presented to Fielder’s niece, Marcia Boyer of Albuquerque, who attended the presentation.

The lot where Phillips Chapel stands, at 638 N. Tornillo St., was purchased by Fielder’s grandparents, Daniel and Ollie Berry Hilber, for $45. The Hilbers, who moved to Las Cruces from Texas in the early 20th century, deeded the land to the Colored Methodist Episcopal Church in America on May 1, 1911, for what would officially become Phillips Chapel Christian Methodist Episcopal Church. It is today the oldest existing African American church in New Mexico.

Fielder, born in 1927, was a life-long steward of the church, helping to get it placed on both the state and national registers of historic places in 2003. Fielder “was the inspiration and driving force behind the complete restoration of the church in 2014," said Las Cruces historian Beth O’Leary, a presenter at the Sept. 21 event.

Fielder served as a lieutenant in the U.S. Army’s First Cavalry and was awarded the Purple Heart and Silver Star during his service in the Korean Conflict. Fielder, Las Cruces Public Schools and New Mexico’s teacher of the year in 1971, taught for LCPS 1951-83 and NMSU 1971-2003. He was the recipient of the Outstanding Historian Award from the African American Museum and Cultural Center of New Mexico and a posthumous lifetime achievement award from the New Mexico Department of Cultural Affairs.

"The history Mr. Clarence Fielder shared was the history he lived,” O’Leary said. “He was a much respected and loved teacher in Las Cruces. His family were some of the earliest African Americans to migrate into New Mexico. This migration was a vital part of the settling of the Southwest, but this history has not been fully documented. The Fielder Archive reveals his community's experience and the history of Phillips Chapel," said O’Leary, an NMSU anthropology professor emeritus and chair of the city’s ad hoc Committee on Historic Preservation.

The chapel’s history includes its 1925-54 service as Lincoln High School, after the local school board voted to segregate Las Cruces schools.

Students in an adobe restoration class taught in 2010-11 by Pat Taylor at Doña Ana Community College assisted with the restoration. Taylor, who attended the Sept. 21 event, estimated that volunteers contributed at least 20,000 hours to the restoration program during a five-year period.

From Silver City to Beijing