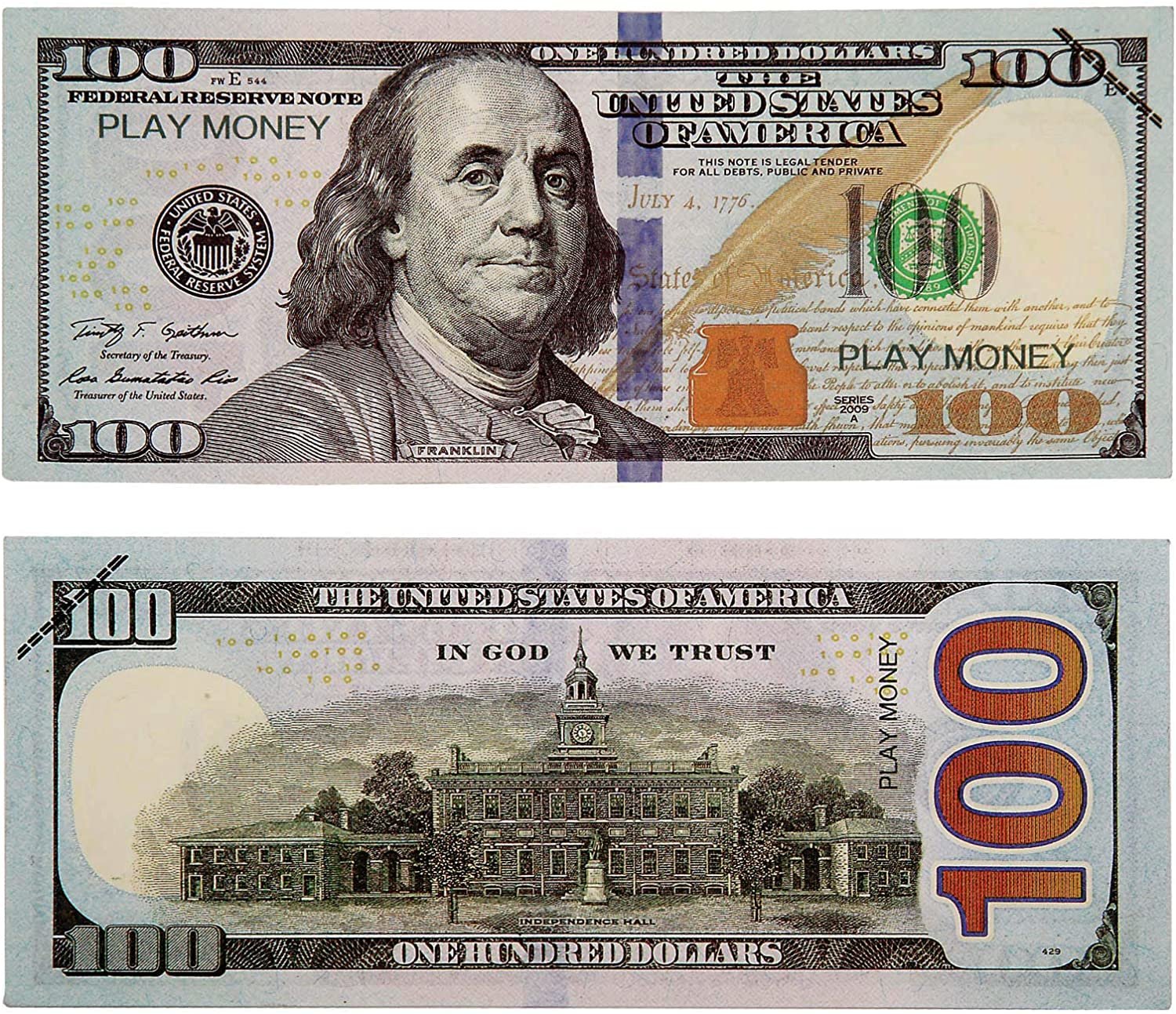 Police are warning merchants and Las Cruces area residents of movie prop money that is being passed as actual currency.

Movie prop money can have the same look as actual currency but, in most instances, does not have the same texture as actual cash. Prop money is intended to be used on camera so there is no need for the texture to feel like legitimate cash.

The Las Cruces Police Department strongly encourages merchants and residents to carefully inspect all denominations of currency before completing a cash transaction.

Movie prop money, though it looks authentic from afar, normally has wording that identifies it as faux currency. For example, print on movie prop money usually reads:

It is not illegal to possess movie prop money. However, passing movie prop money or any illegal currency could be classified as a felony offense or a federal crime depending on its use.

Anyone who receives suspected prop money or illegally manufactured bills as actual currency should call police immediately at 575-526-0795.

Comic Con back in Las Cruces after 5-year hiatus