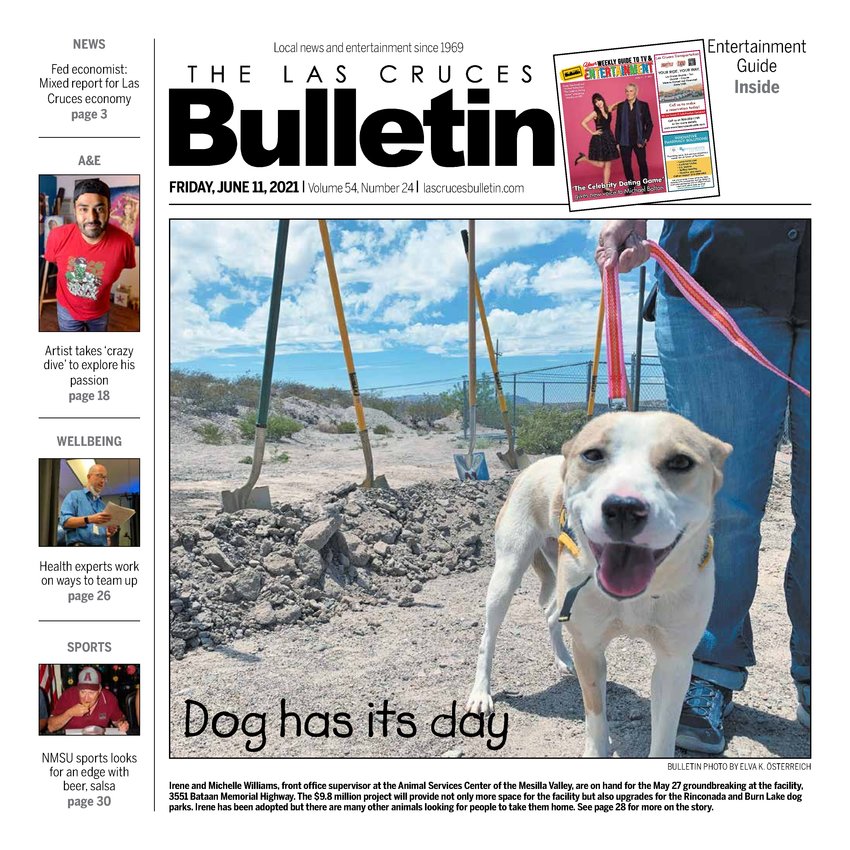 Primary results will show up on November ballot

If nothing changes from the unofficial totals from the June 2 Primary, this is what Doña Ana County voters can expect to see on the Nov. 3 General Election ballot, keeping in mind that legislative races are by district.