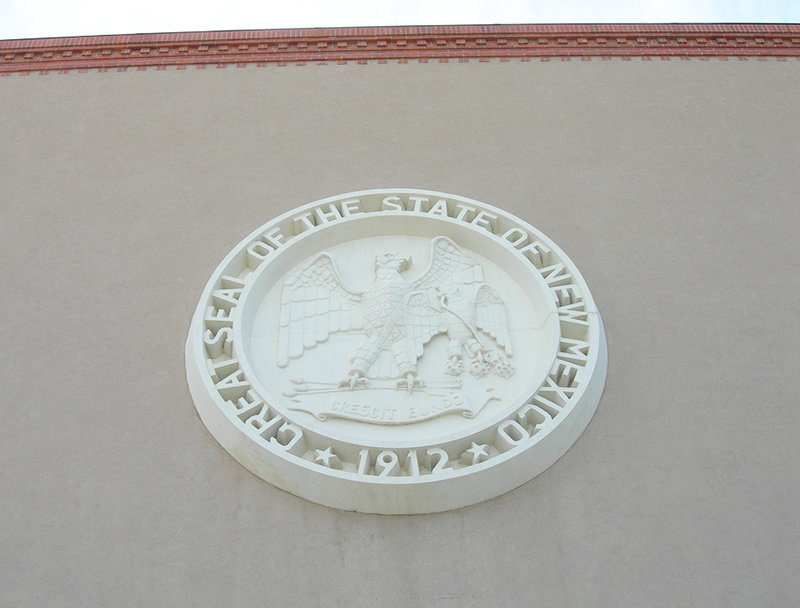 A compromise bill establishing procedures for the upcoming redistricting effort passed through the New Mexico Senate Judiciary Committee unanimously Saturday, March 6, and now moves to a vote of the full Senate.

Senate Bill 15 maintains an independent commission to redraw district maps, but would not require the Legislature to select a map without making changes to it, as was originally proposed by a task force headed by retired New Mexico Supreme Court Justice Edward Chavez and retired state Court of Appeals Judge Roderick Kennedy.

“It moves us in that direction, and yet it is also constitutional under our current structure,” said sponsor Sen. Daniel Ivey-Soto, D-Albuquerque.

Federal law requires political districts to be redrawn every 10 years after the Census to account for population shifts. In New Mexico, new maps need to be drawn for the three U.S. House of Representatives districts, 42 state Senate districts, 70 state House districts and 10 Public Education Commission districts.

Disputes between Republican governors (Gary Johnson in 1991 and Susana Martinez in 2001) and Democratic-controlled Legislatures foiled the past two efforts. Both times it was left to the court to draw the maps, with costs to taxpayers approaching $10 million.

The redistricting task force was formed last year in an effort to avoid that this time. Its report called for sweeping changes, including a constitutional amendment in the future to remove the Legislature from the redistricting process.

As for this year, the task force called for the Legislature to be limited to selecting maps without the ability to revise them.

“Mandating that they choose from among maps approved by an independent board limits the potential for subversion for political gain. Yet this method still allows the Legislature to make the final choice of which map will go to the governor for consideration,” the report said.

Lawmakers were unwilling to yield that authority, and amended the bill in the Senate Rules Committee to keep the commission, but treat their recommendations like any other legislation, subject to amendment or substitution.

The commission would have seven members, one appointed by House and Senate leaders from both parties and two appointed by the State Ethics Commission. The chair must be a retired state Supreme Court justice or Appeals Court judge. No more than three members could be from the same political party.

Task force members said they still support the bill, but are hopeful a couple of changes can be made either on the Senate floor or in the House.

Dick Mason of the League of Women Voters said he would like to see a requirement that the Legislature provide written justification for any changes made to the maps. Mario Jimenez of New Mexico Common Cause said legislators should add a provision to ensure that protecting incumbents is not part of the consideration.

Katon Luaces, a student from Albuquerque now attending Columbia University, called the bill “a step in the right direction.”

“The inherent conflict of interest in the current process needlessly sows doubt into the validity of the outcome,” he said.

House Bill 211 is a duplicate of the original SB 15, retaining the original plan to require legislators to choose a map without changing it. But it still needs to get through both the House Judiciary and the House Appropriations and Finance committees.