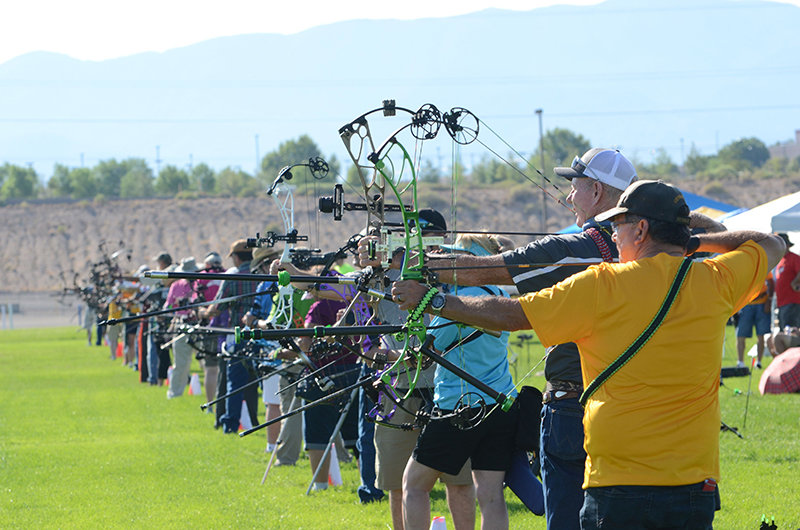 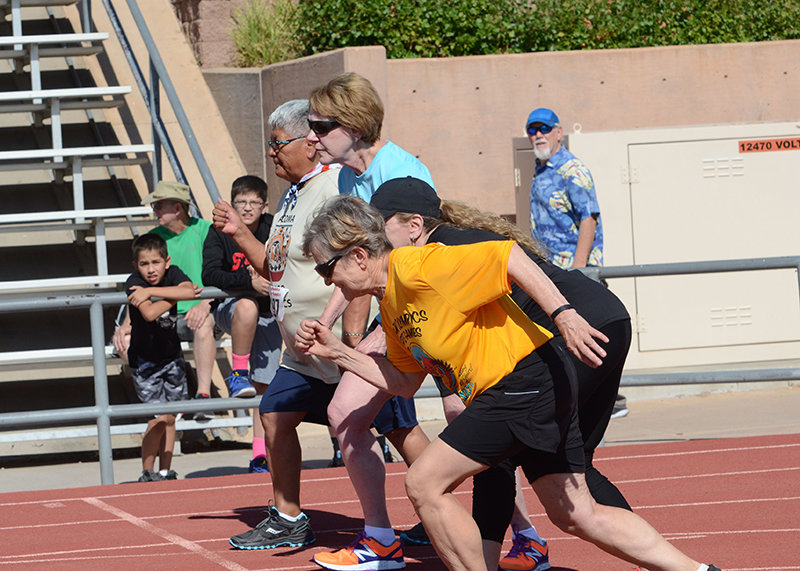 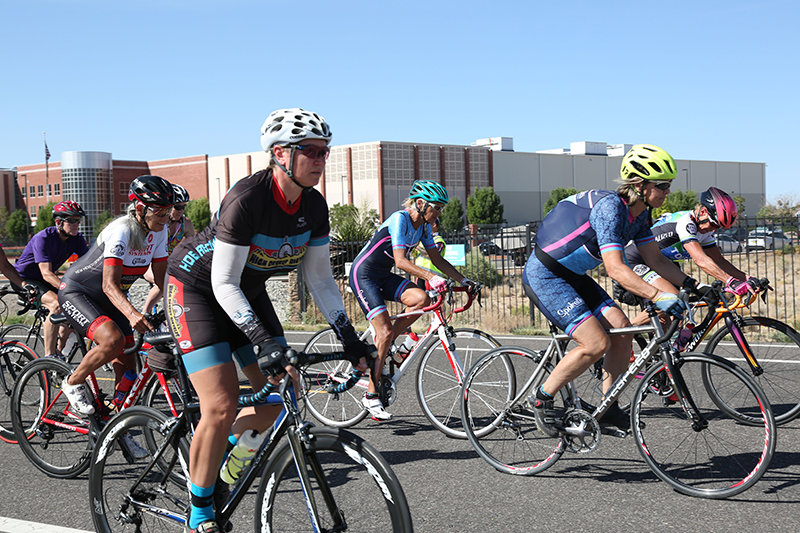 The 2022 New Mexico Senior Olympics have descended on Las Cruces, bringing active seniors into town to explore and compete.

New Mexico Senior Olympics Executive Director Cecilia Acosta said just under 600 athletes signed up. On arrival day, Tuesday, June 7, she said the athletes were calling, asking questions and excited about getting back into the competition after three years of being unable to gather.

The games are being held in various locations across the city and at New Mexico State University through Saturday, June 11.

As a qualifying event for the national Senior Olympic games, many of the seniors have their eyes set on the 2023 Pittsburgh event.

“I am just looking forward to seeing the athletes do what they like best,” Acosta said. “Be on that  track, or be on that course, in the lanes at the pool.”

Acosta, who has been the director of the games for 32 years now, got involved as a staff member at a senior center in Roswell. When she was hired, she ran the program out of her kitchen for a year until an office space was acquired.

“Our goal was to build the games every year,” she said. “Now this is our 41st games.”

She is always inspired by the athletes.

“They don’t give up and they cheer each other on,” Acosta said. “It is inspirational to see them give each other their best. This is what it’s all about.”

Most importantly to many of the athletes is the interaction with fellow seniors and connecting with old friends.

Las Cruces participant Pat Martinez said her fondest memories about meeting new people and seeing people she met in the past, playing against them and seeing how everyone has gotten a little better.

“It really is a social thing,” she said.

“You meet a lot of nice people, and you have a lot of laughs,” former Senior Olympian Bess Hobson said.  “It’s about friends and social interaction. You do a lot of laughing; we just don’t take things too serious. It’s just good.”

Athlete Ramiro Morales would tell those interested in participating in the future to find the sport they are interested in, research it and try it.

“If you do it, it will motivate you to compete with people your age,” he said. “People are friendly and happy. See if it’s what you want and just stay fit. Stay active; that’s the whole thing.”

“The games will still include only 18 sports, as 2022 will be a limited version of the games," Acosta said. "Many seniors have not been training and have not had access to sport facilities to practice their sport."

Athletes compete in five-year age divisions and the games are open to out-of-state senior participants.