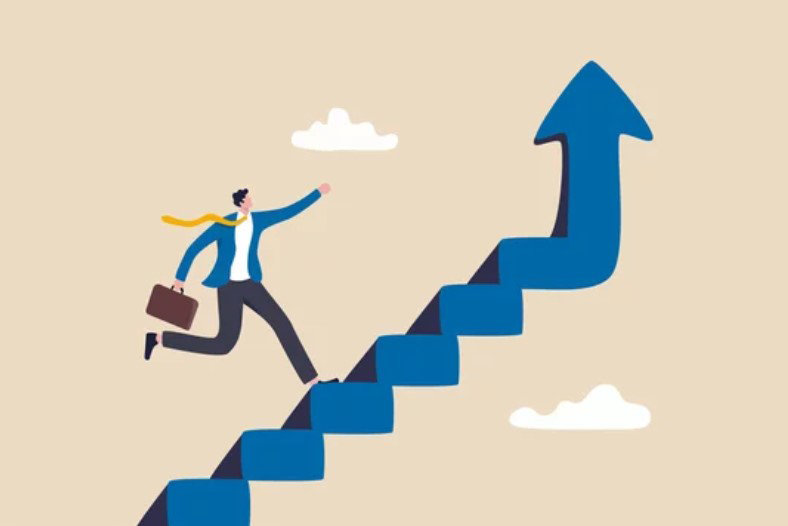 New Mexico’s unemployment rate was 4.2 percent in September, the lowest it has been since July 2008, according to data from the state Department of Workforce Solutions.
Courtesy photo
Posted Thursday, November 10, 2022 3:34 pm
Bulletin report

New Mexico’s unemployment rate was 4.2 percent in September, the lowest it has been since July 2008, according to data from the state Department of Workforce Solutions. State unemployment was 4.4 percent in August 2022 and 4.5 percent in July.

“For the third month in a row, we’ve brought New Mexico’s unemployment rate to the lowest it has been in nearly 15 years – that’s huge,” said Gov. Lujan Grisham. “We continue to see substantial job growth, adding over 31,000 new jobs in the last year in sectors from construction and hospitality to education and health care. At the same time, we are seeing record enrollment at New Mexico universities as a result of our investment in tuition-free college. There’s no doubt – we are creating more opportunities than ever for New Mexico families, growing and diversifying the state’s economy and training our workforce for a thriving future.”

The number of business establishments in New Mexico has increased by more than eight percent in the last year and now exceeds the pre-pandemic total by more than 10 percent, the governor’s office said. Additionally, New Mexico’s unemployment rate is now nearly two percentage points lower than it was prior to the outset of the COVID-19 pandemic in 2020, the release said.

The U.S. Department of Labor’s Bureau of Labor Statistics (BLS) said New Mexico ranked 45th among all states and the District of Columbia in its unemployment rate for September 2022. Minnesota had the nation’s lowest unemployment rate, two percent, followed by Utah and Vermont with 2.1 percent and Nebraska, New Hampshire and North Dakota at 2.1 percent. 17 states reported unemployment rates below three percent.

States with unemployment rates higher than New Mexico were Delaware and New York, both 4.3 percent; Alaska and Nevada, both 4.4 percent; Illinois, 4.5 percent; and the District of Columbia, 4.7 percent.