Thank the Irish for Halloween; the Aztecs for Dia de los Muertos 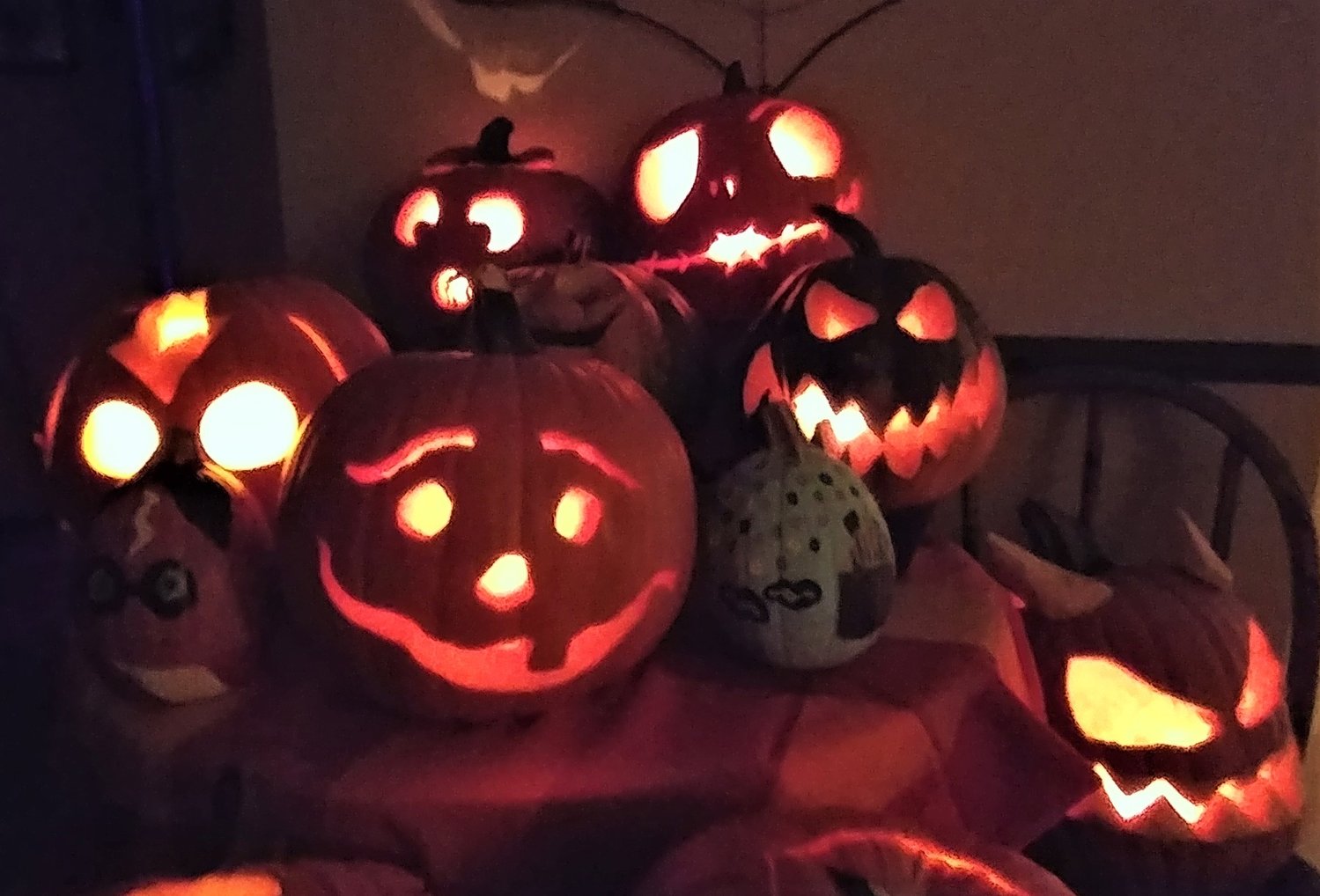 Halloween likely comes to us from ancient Celtic tribes that lived in western Europe and the North Atlantic as much as 2,500 years ago. The first day of their new year was on or about Nov. 1, when they celebrated the end of summer and the beginning of the long, dark, cold winter with a festival honoring Samhain, Lord of the Dead.

The Celts believed the souls of the dead returned at that time to mingle with the living, so they wore masks and lit bonfires to frighten them away. When the Romans conquered the Celts about 55 years before the birth of Christ, they adopted Samhain, and added their own touches. Those included baking ossa dei morti (“bones of the dead”) cookies shaped like finger bones to purify their homes. (Visit www.foodnetwork.com/recipes/bonz-of-the-dead-ossa-dei-morti-2108755 to create a little finger food of your own.)

The word Halloween and its older spelling of Hallowe’en are shortened from All-hallow-even, the eve of All Hallows Day, also known as All Saints Day, which was a pagan (Celtic and Roman) celebration until Pope Gregory III (papacy: Feb. 11, 731-Nov. 28, 741), moved the old Christian feast of All Saints Day to Nov. 1 to adapt Samhain to the Christian faith.

Trick or treating started in Ireland centuries ago when groups of farmers would go door-to-door collecting food and materials for a village feast and bonfire. Those who donated were promised prosperity, while those who didn’t were threatened with bad luck.

When Irish immigrants came to the United States in the 1800s, the custom of trick-or-treating came with them.

Pumpkin carving got its start when the Irish began hollowing out turnips to hold lighted candles to frighten off evil spirits. Pumpkins were substituted for turnips when the Irish came to America.

“Jack-o'-lantern has been used in American English to describe a lantern made from a hollowed-out pumpkin since the 19th century, but the term originated in 17th-century Britain, where it was used to refer either to a man with a lantern or to a night watchman,” according to www.merriam-webster.com.

“At that time, the British often called men whose names they didn't know by a common name like Jack. Thus, an unknown man carrying a lantern was sometimes called ‘Jack with the lantern’ or ‘Jack of the lantern.’  At the same time, jack-o'-lantern was applied to another kind of light: the flame-like phosphorescence caused by gases from decaying plants in marshy areas, also known as ignis fatuus – a Medieval Latin term that means literally ‘foolish fire’ – or will-o'-the-wisp.”

The name jack-o'-lantern is also tied to the Irish legend of Stingy Jack, a drunkard who bargained with Satan and was doomed to wander through an eternal night with only a burning coal inside a pumpkin to light his way, according to multiple sources.

The orange and black colors that are a traditional part of Halloween “are thought to go all the way back to the Celtic celebrations and be reminders of the candles and fires that were lit to welcome the cold black winter ahead,” according to www.colourlovers.com.

The ancient Aztecs believed the souls of the departed were allowed to return to earth one day each year: children on Nov. 1 (All Saints Day) and adults on Nov. 2 (All Souls Day). Celebrations of these days – Dia de los Muertos (“Day of the Dead”) – have continued for centuries in many Latin American countries and have been adopted in parts of the U.S., including and especially the Southwest. The families of the departed often build altars to honor their lost loved ones, and they make special treats for the celebration, including sugar skulls and pan de Muerto (bread of the dead).

The influence of the many and varied traditions and legends continues to touch many aspects of our lives this day. The National Football League’s New Orleans franchise, for example, became official Nov. 1, 1966, so the team could be nicknamed the Saints. Pumpkin carving has risen to an artform; Pendle Village home and garden department store in Lancashire, England hosts the World Pumpkin Carving Championship, and the Food Network hosts an Outrageous Pumpkins competition.