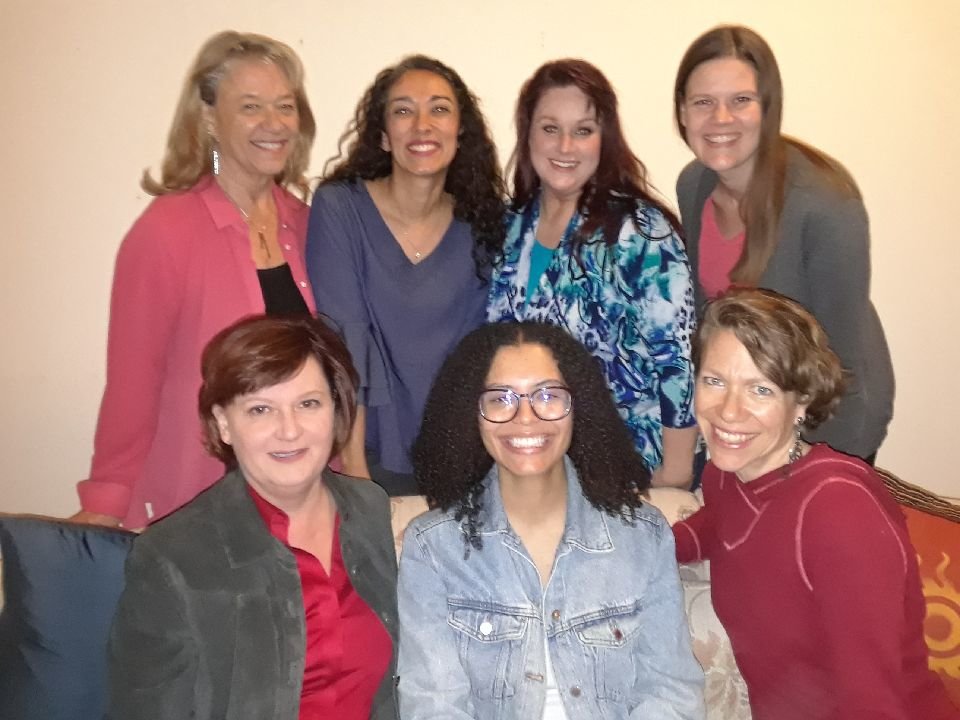 Bertram describes the women in her play as “notorious killers from American history (who) reveal their secrets in a suite of monologues.”

The most famous of the women is Lizzie Borden (1860-1927), who was charged with the August 1892 axe murders of her father and stepmother in Fall River, Massachusetts.

Toppan, nicknamed "Jolly Jane," confessed to 31 murders and said her ambition was to kill more people than anyone else ever had.

A Norwegian by birth, Gunness buried more than a dozen murder victims, including a headless adult female, at the family farmhouse in La Porte, Indiana.

Fair was arrested almost immediately after killing the well-respected lawyer Alexander P. Crittenden. She was so agitated at the police station following her arrest that she was given a sedative in a glass of water. Instead of drinking it, she took a bite out of the glass.

Performances are 7 p.m. Saturdays, Feb. 22 and 29, and 2 p.m. Sundays, Feb. 23 and March 1, at First Christian Church, 1809 El Paseo Road, directly across El Paseo from Las Cruces High School. Forestal said there will be additional performances announced at a later date.

Admission is by donation.

The play premiered in Minneapolis, where Bertram lives, in 2011.

Founded in 2014, ToadHall has previously presented “Pericles,” “Medea,” “Agnes of God,” “Van Gogh,” “Bonhoffer,” and “A Promise of Roses,” all directed by Forestal, who also wrote “A Promise of Roses.” The company has also produced multiple seasons of house concerts at Forestal’s home.