Tracey Bryan helps pick The Bridge’s new leader as she starts a new career, moves out of state 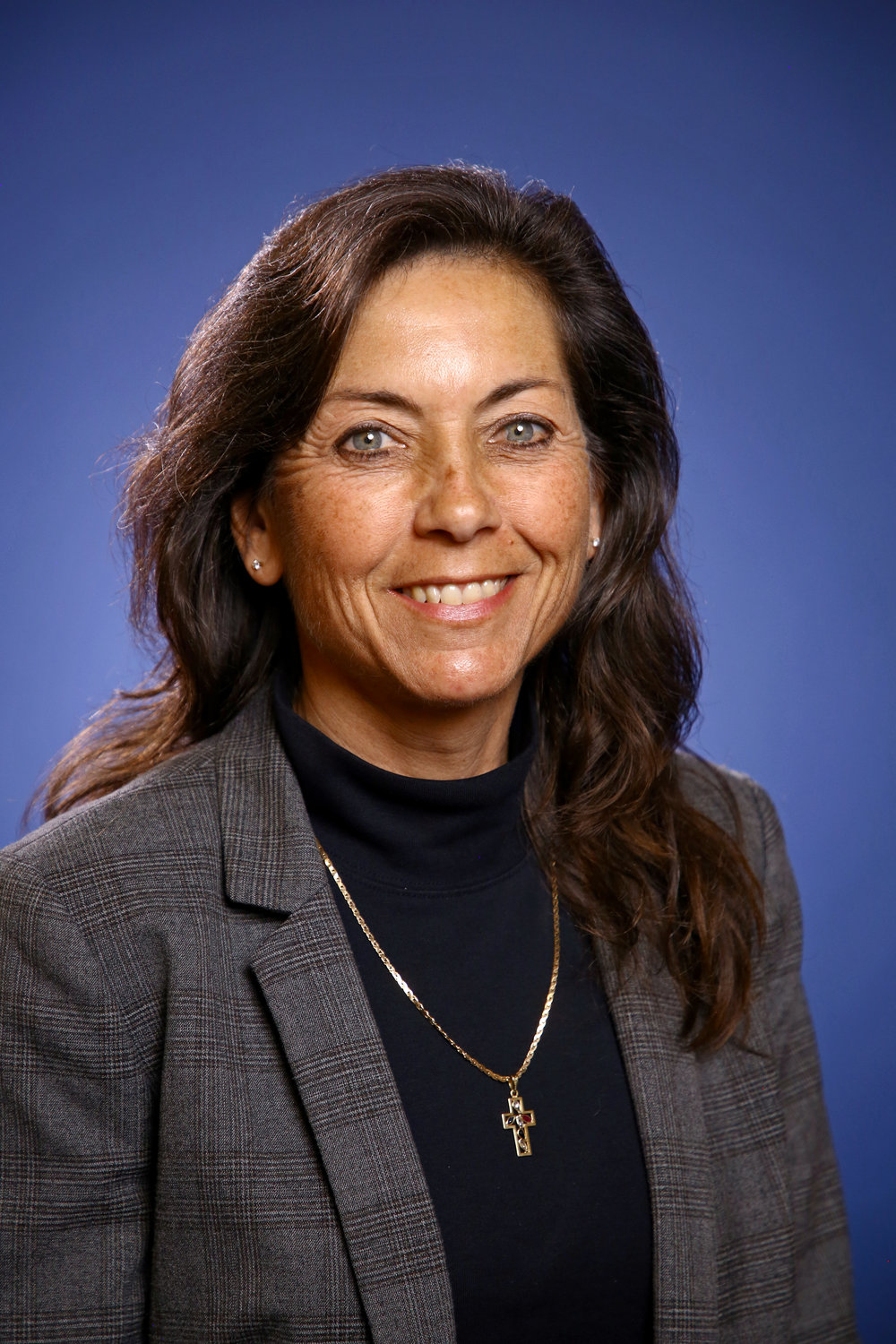 “Doña Ana County is unique in our willingness to collaborate with one another and bring our collective resources together to support students and families,” The Bridge of Southern New Mexico President and CEO Tracey Bryan said.

Bryan is “actively helping The Bridge make a strong handoff,” she said, as she transitions into a new career as a nationally focused educational consultant and moves to Arkansas with her husband to build a new home overlooking a lake on the Arkansas-Missouri border.

The Bridge was created by the Greater Las Cruces Chamber of Commerce in 2007 to better connect education, business and government to increase high-school graduation rates and boost economic development – to get education and business to speak the same language.

Bryan, who has led the nonprofit for 11 of its 14 years, gave credit to The Bridge board of directors, local business leaders and community partners for their commitment to student success.

The focus throughout, she said, has been, “Let’s put a student in the center of the room and think about what we need to do … to leverage our resources for that student’s success. Let’s look at what’s working and do more of it, or, if something’s not working, what could work. Let’s be willing to innovate.

“When the student wins, everybody wins,” Bryan said. “The Bridge has been very clear about that from the beginning.”

One of the nonprofit’s greatest successes, she said, was its role in opening Arrowhead Park Early College High School, the state’s first early college high school and a model for the more than 20 that have followed throughout New Mexico.

Other Bridge milestones include creating career and technical education pathways in the Las Cruces and Gadsden school districts’ high schools to improve graduation rates and better connect education and career readiness; and partnering with New Mexico State University and Doña Ana Community College to expand participation in dual-credit classes to increase the likelihood that students will earn a post-secondary degree and decrease the time it takes to earn it.

“Everything that the Bridge has done has been about coalitions,” Bryan said.

“It’s common sense,” she said. “Everybody in the community says, ‘Here’s a problem, let’s solve it together.’”

The Bridge has been “uniquely successful in a lot of things,” Bryan said. “We have a lot of firsts.”

Its groundbreaking initiatives in getting education and business to speak the same language will serve Bryan well as she begins work for Ns4ed, a national “technology-based career and college education and research program” (Visit ns4ed.com.)

“Everything that we ever did we did with the intention of sharing lessons learned,” she said.

The willingness of everyone involved with The Bridge to collaborate and to innovate on behalf of students will insure the organization’s continued success, Bryan said.

“The more you build those bridges and those connections the more everybody wins,” she said. “We have everything we need to succeed,” she said.

“Tracey has played a pivotal and critical role in the growth of The Bridge of Southern New Mexico during her tenure with the organization,” said Greater Las Cruces Chamber of Commerce President and CEO Debbi Moore. “She has exemplified strong leadership in bringing many partners together to further the mission of The Bridge. Additionally, focusing on workforce/talent pipeline initiatives, we are poised to impact not only our Mesilla Valley region, but throughout the state. On behalf of the board of The Bridge of Southern New Mexico, as chair, we so appreciate Tracey and her impact through her creativity, innovation and dedication,” Moore said.

“Thank you to everybody who ever was willing to have a conversation to explore what we could do for kids,” Bryan said.