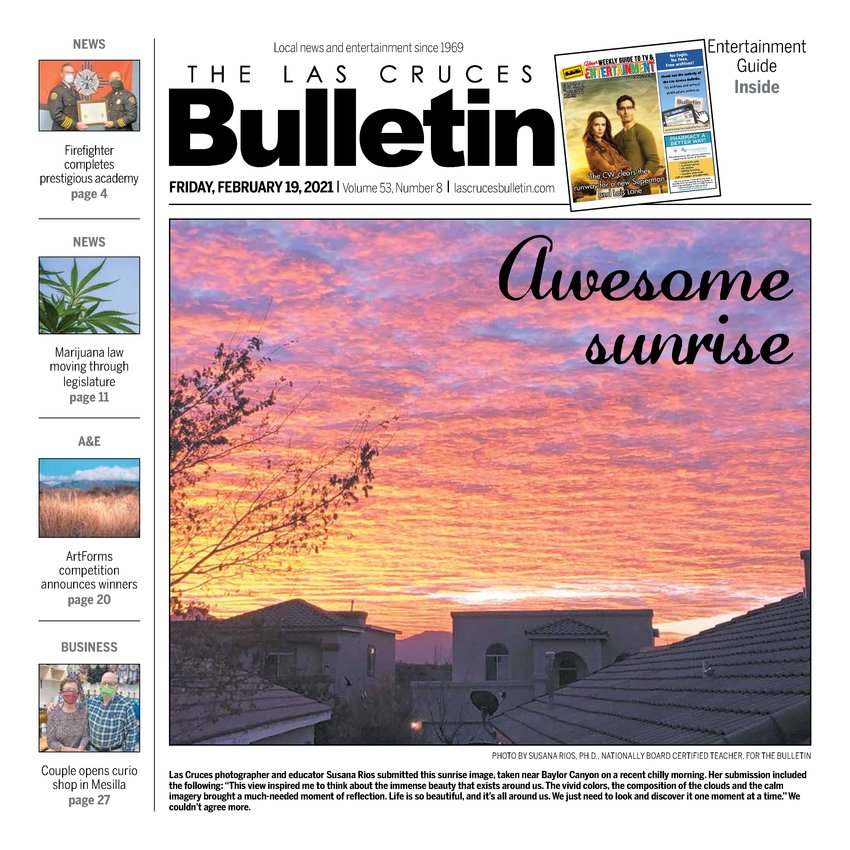 Viewers will connect with ‘Connections’

Black Box Theatre owners Ceil and Peter Herman make a rare appearance in front of the curtain in the No Strings Theatre Company production of “Connections,” which continues streaming free of charge through Sunday, Feb. 21.

In less than 35 minutes, the Hermans perform as the aging couple Jack and Esther, who meet for the first time in a park – or did they meet decades before in a Hollywood taxi? Then, they are “He” and “She” in 1921 in brightly colored masks and a very brief but colorful word exchange. And, finally, at a formal-dress ball at a lunatic asylum in late 19th-century London, they are the sultana of Zanzibar and a dear friend of William the Conqueror -- or are they really Miss Manners and Capt. Fielding?

The three short plays “A Walk in the Park,” “The Illuminati” and “A Pair of Lunatics” have been cleverly linked in this engaging production whose works stretch across more than a century.

So often during the past 20-plus years, I’ve been to BBT to see shows (and performed in a few) that Ceil directed and/or produced and Peter lit and did other technical work for. It was fun to see them in character, in costume and on stage.

“Are words nothing?” “Everything!” is one of their characters’ exchanges in “The Illuminati.” Indeed – and the masks are brilliant.

I think my favorite line is one that one of Ceil’s characters says: “I knew it – he’s a lunatic. I must humor (more likely spelled humour because it’s a British play) him and get away.”

In shadow and in light, in formal and informal costume, in memory and make believe, Ceil and Peter connect with a bit of lunacy, a lot of humor (or humour), tenderness (I loved them holding hands in “A Walk in the Park”), good fun and a lovely opportunity to get away.

Mario Valencia worked the camera for “Connections,” and Sigi Treviso did the sound and lights. The mood lighting and camera moves are an important part of the shows, and the music was especially delightful.

Preregister to watch the show by sending an email to nstcbbt@zianet.com with “Connections” in the subject line and indicating your desired viewing date.