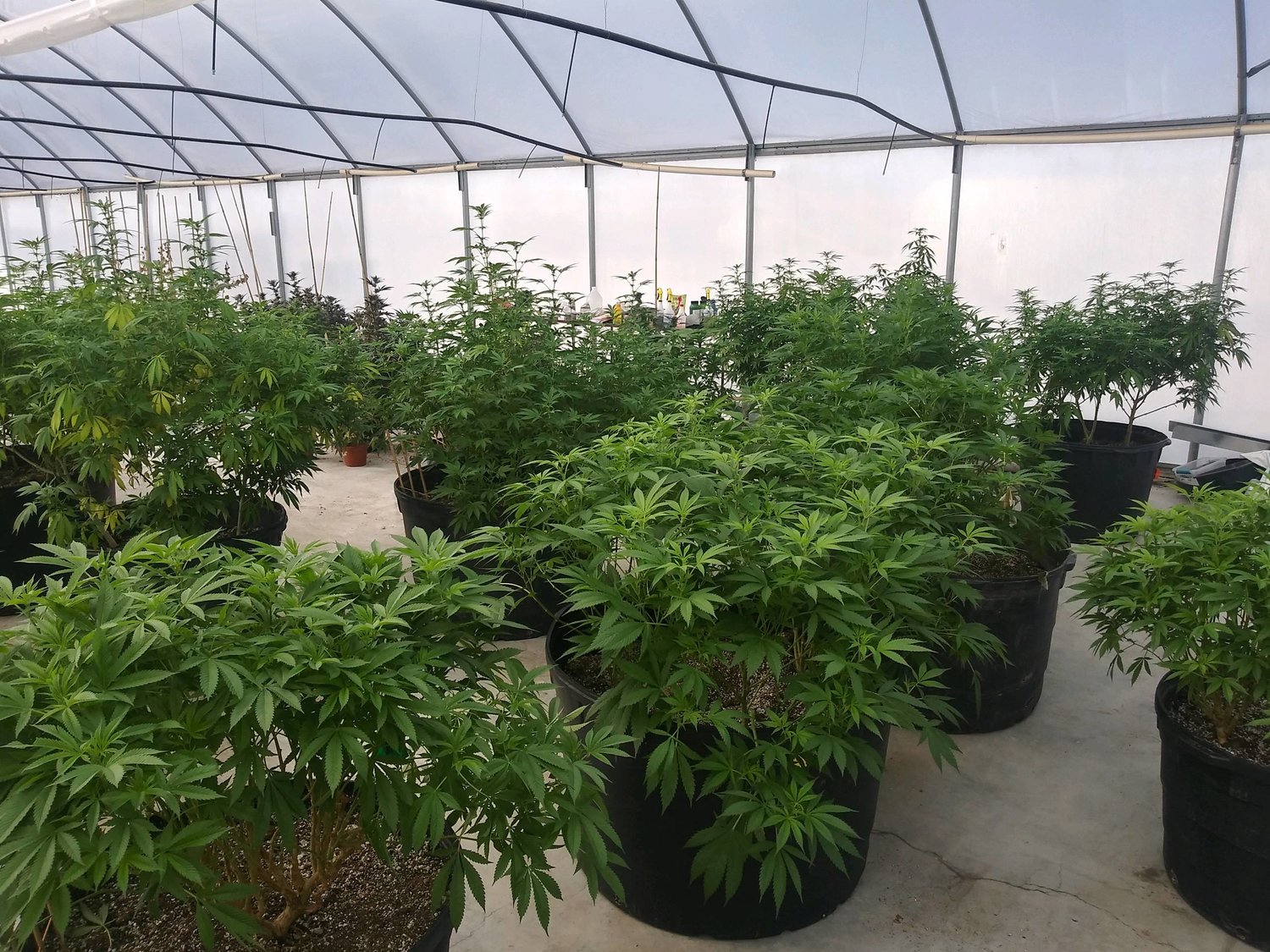 Chavez, who has worked to educate and guide people about the medicinal properties of cannabis and other natural medicines for the past 40 years, is one of the partners in Akeso Botanicals, LLC. Dr. Hilda, as she is known, presently has an office serving New Mexico medical cannabis patients in the Mesquite Historic District, just east of Downtown.

With the New Mexico cannabis producers license granted Dec. 21, Akeso is now growing cannabis from cuttings in greenhouses on Las Cruces’ West Mesa, Chavez said. Akeso also has applied for a cannabis manufacturing license and a dispensary license, Chavez said, and plans to manufacture and distribute cannabis-based products made from the plants starting April 1, the date when recreational cannabis sales become legal in New Mexico.

“I would like the community to know that we are very grateful for this opportunity, and we are motivated to do good with our good fortune,” said Chavez, who was born in El Paso and has lived in southern New Mexico since 1978. She first learned about the benefits of cannabis and other natural medicines from her grandmother while visiting her in Sinaloa, Mexico during summer vacations, Chavez said.  She went on to study herbal medicine and natural medicine.

“I don’t see what I do as a job; I see it as a service,” Chavez said. “I meet so many wonderful people of all ages and cultures. I love what I do. My partners and I are educators. We are healers, teachers and entrepreneurs. We have been waiting over 15 years for this opportunity.”

Cannabis “should not be expensive and should be allowed to be grown for personal use, much like our grandmothers and grandfathers did in the past,” she said. “It is an ancient medicinal herb and must be taken off the schedule I list.” Schedule I drugs are listed by the federal Drug Enforcement Agency as having “no currently accepted medical use and a high potential for abuse.,” according to www.drug-information.

“That is outdated information, and it is time to bring it to the 21st century,” Chavez said.

“Education is one of the most important aspects of the cannabis industry, from proper medicinal use, law enforcement, mental health support, nutrition and meditation to personal responsibility and wellness and civic duty,” she said. “We must do all we can to empower, enlighten and support our community, locally, nationally and globally.”

Chavez said she began applying for a state cannabis growers license in 2010, three years after New Mexico became one of the first states in the country to create a medical cannabis program. That application was “stopped in its tracks by the governor” (then Gov. Susana Martinez) in 2015, she said. A second application was also denied, but a third application was approved.

After encountering “only obstacles with NMDOH for 15 years,” Chavez said, Akeso was finally granted a producers license by the newly created Cannabis Control Division (CCD) of the state Regulation and Licensing Department (RLD) under the new law in just 120 days, she said. Out of about 1,400 applications to date, she said, Akeso’s was one of 14 approved for the new license.

“My hat’s off to CCD and to the City of Las Cruces,” Chavez said, adding that CCD is presently understaffed and “doing the best they can with a skeleton staff.”

“The city has been very supportive,” she said.

“Regulation is so strict,” Chavez said. “Because it’s cannabis, every ‘i’ and every ‘t’ has to be dotted and crossed.”

Akeso is also applying for a state manufacturing license, which will allow it to dispense cannabis-based products, including butter, cookies, salves and more, made from the cannabis it grows, Chavez said.

Along with her NMMCP Consulting business, Akeso “will continue to support the medical cannabis patients we have served since 2009,” she said.

Akeso is named for the Greek Goddess of healing and curing.

“Our mission is to go back to the roots of healing in the way of the ancients and natives,” Chavez said.

The major medicinal value of cannabis is as a palliative rather than a cure, she said. In particular, it can help stage-four cancer patients experience less pain and stop or reduce the nausea and vomiting that accompanies chemotherapy. Cannabis, when used medicinally, can also alleviate pain, anxiety, insomnia, inflammation and more, she said.

“There is so much use for the entire plant; most people have no idea,” Chavez said.

Chavez said Akeso’s partners and investors include Daniel Manuchia, who has a Ph.D. in plant propagation.