Wildfires in the west: Two contagions 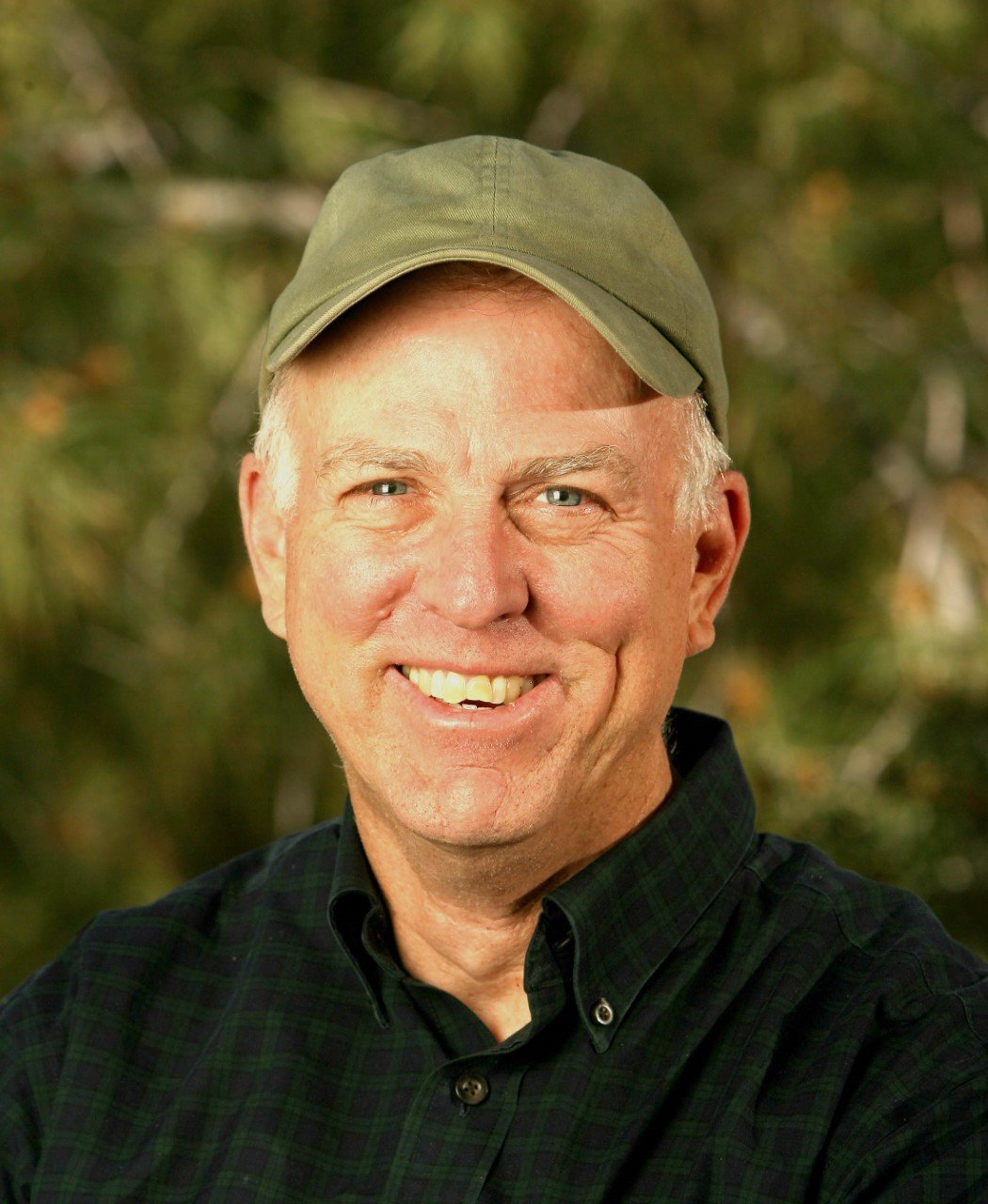 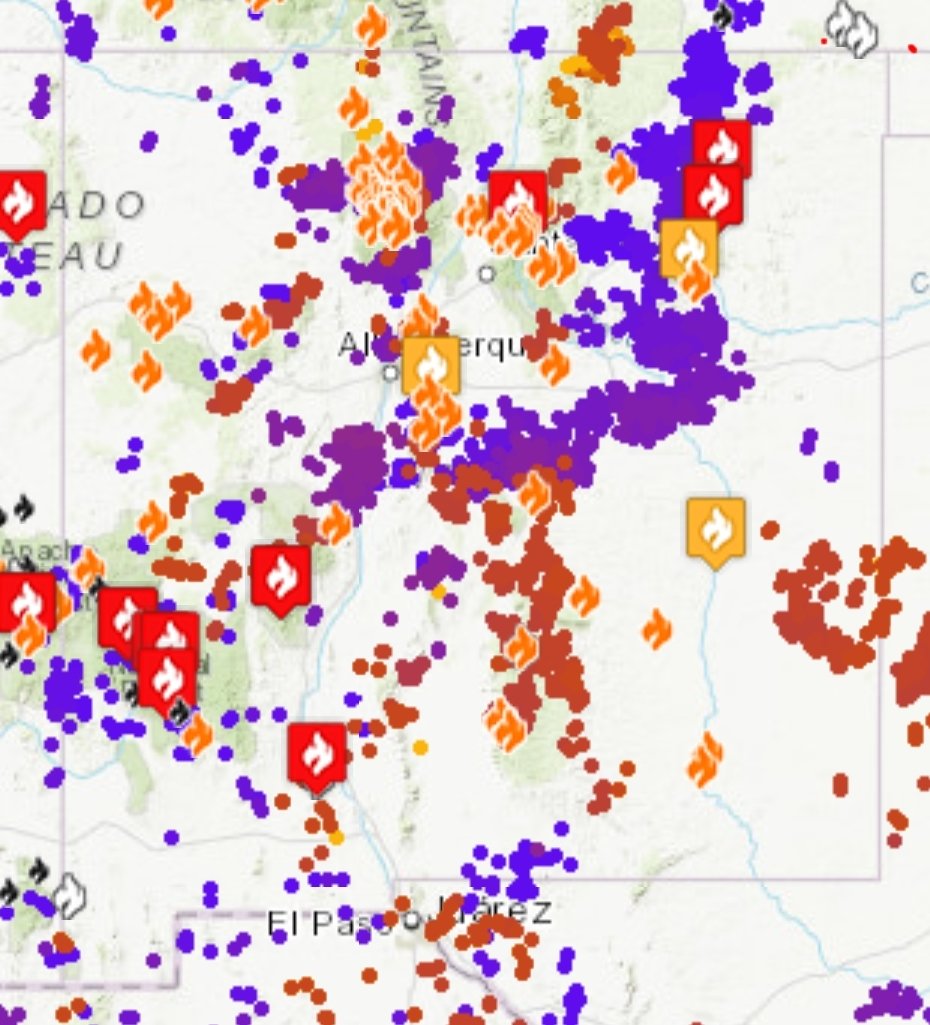 Both wildfire and coronavirus are contagions. Both derive their power from their capacity to propagate. Both seem to have mutated from routine seasonal varieties into something meaner, the product of people changing how they live on the land. What had been taken as a historic norm increasingly looks like a historical anomaly.

Most of the West is built to burn. But for a few decades after the Second World War, climate was mild, landscapes were still recovering from the havoc of axe, pick and plow during settlement, fire agencies aggressively suppressed any starts and an industrial economy stripped away open fire from homes and cities. Fire had become increasingly missing from agriculture, and astonishingly, even from wildlands.

Fifty years after the Big Blowup of 1910 burned three million acres to announce an American way of fire, the United States, led by the Forest Service, had effectively contained landscape fire. The largest category of wildfire (Class G) applied to fires that exceeded 5,000 acres. Fire control accounted for 13 percent of the Forest Service’s budget. The militarization of suppression through war-surplus equipment managed to sustain a cold war on fire.

But by then the folly of this strategy, both economic and ecologic, was becoming more apparent. Between 1968 and 1978, new policies were promulgated to continue the fight against bad fires but equally to restore good fires that helped buffer against the former. Results have been mixed.

While Florida prescribe burns 2.5 million acres a year, the entire western United States burns only about 3 million. In the West, it has proved a lot easier to take fire out than to put it back. Still, most of the wildland fire community appreciated that we were facing a fire crisis and that, when the weather veered into less benevolent forms, big fires would return.

Fifty years after the federal agencies thought fire a menace of the past, like polio or smallpox, monsters romped over the mountains like a returned plague. A few killed crews. Some burned into and through towns. Fire suppression consumed more than 50 percent of the Forest Service’s budget.

A fire crisis was evolving into a fire epoch as the sum of humanity’s combustion practices, including fossil fuels, were creating the fire equivalent of an ice age.

What we can say about fire in the West has been said, over and again, notching every contributing cause, every rerun of tragedy, until it seems a white-noise hum like cicadas in the summer.

COVID-19 now complicates the maturing fire season, suggesting an analogy. We protect communities by hardening against embers -- wearing masks to protect against aerial droplets -- and by social distancing -- aka defensible space. We rely on herd immunity -- the good fires help check the spread of bad ones. We flatten the curve. We prepare to live with coronavirus until a vaccine can be created.

Here, the analogy cracks. There is no vaccine for fire. It’s not only omnipresent; it’s necessary. We have some say about what kinds of fire happen and what damages they might inflict. But we will have to live with fire and air filled with its smoke. Forever.

Stephen Pyne is a contributor to Writers on the Range (writersontherange.org), a nonprofit dedicated to lively discussion about the West. His most recent books on fire include “Between Two Fires: A Fire History of Contemporary America,” and “To the Last Smoke.”