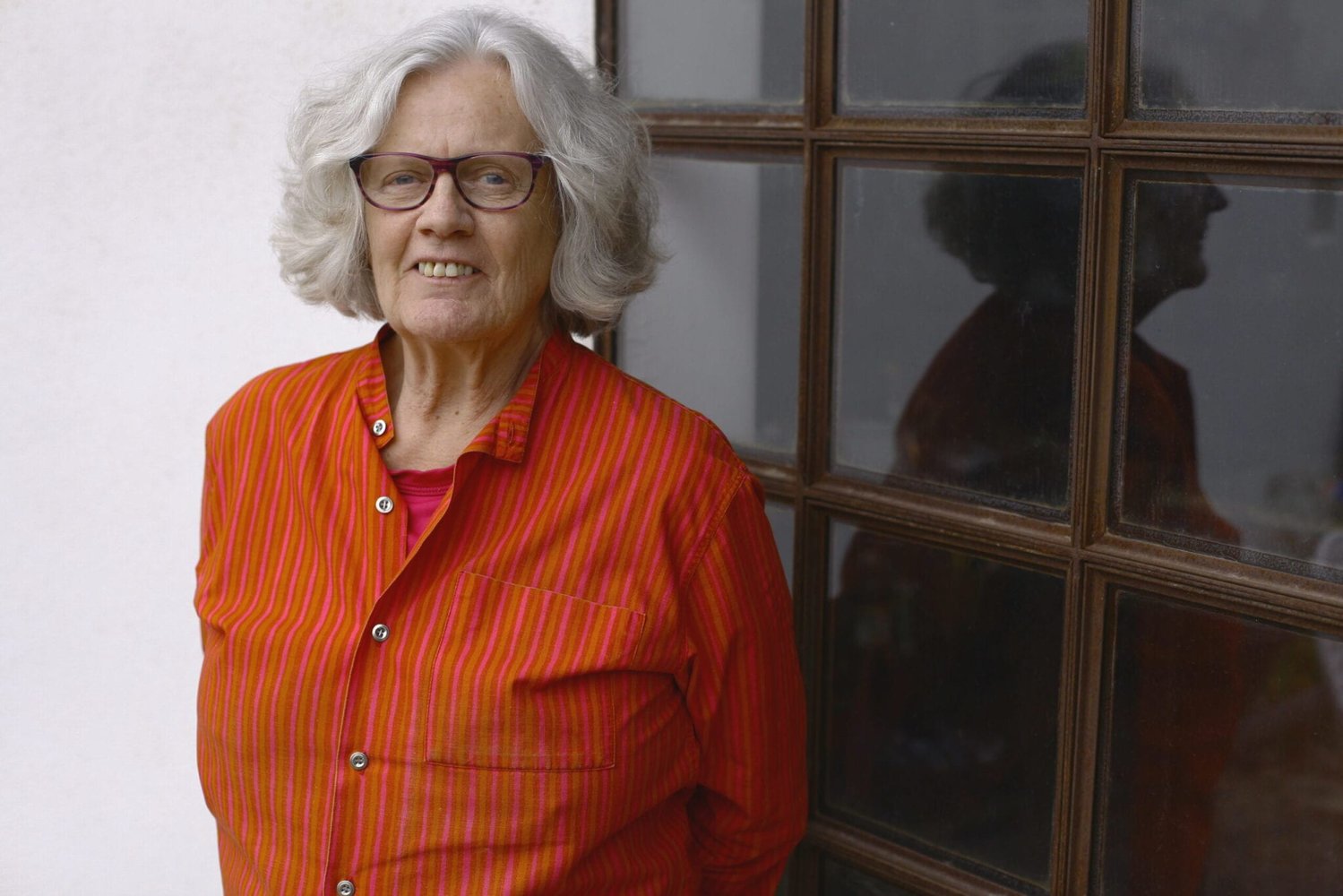 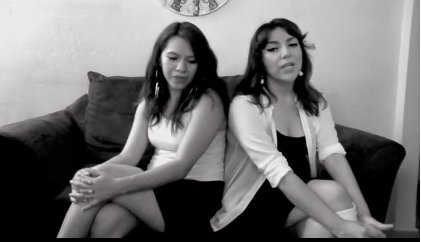 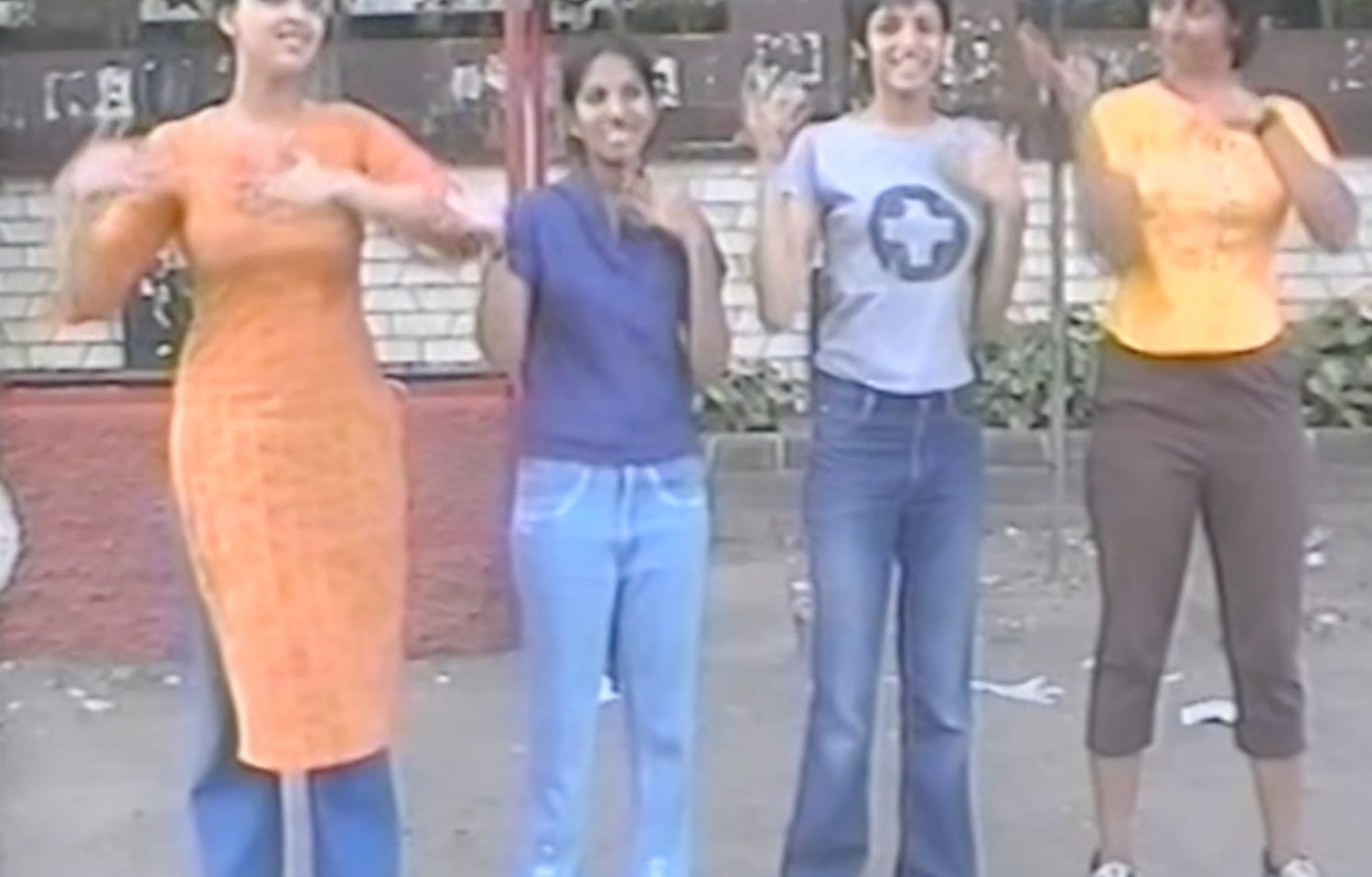 Screen shot from the up-beat ending of “Do You Know How We Feel?” 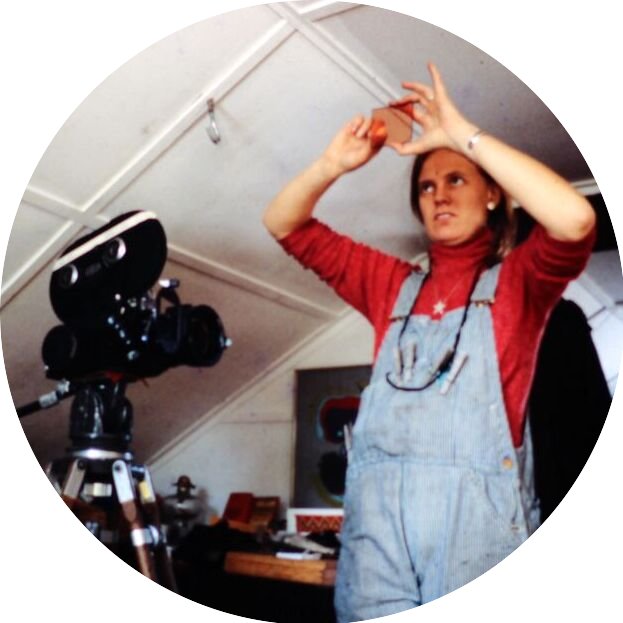 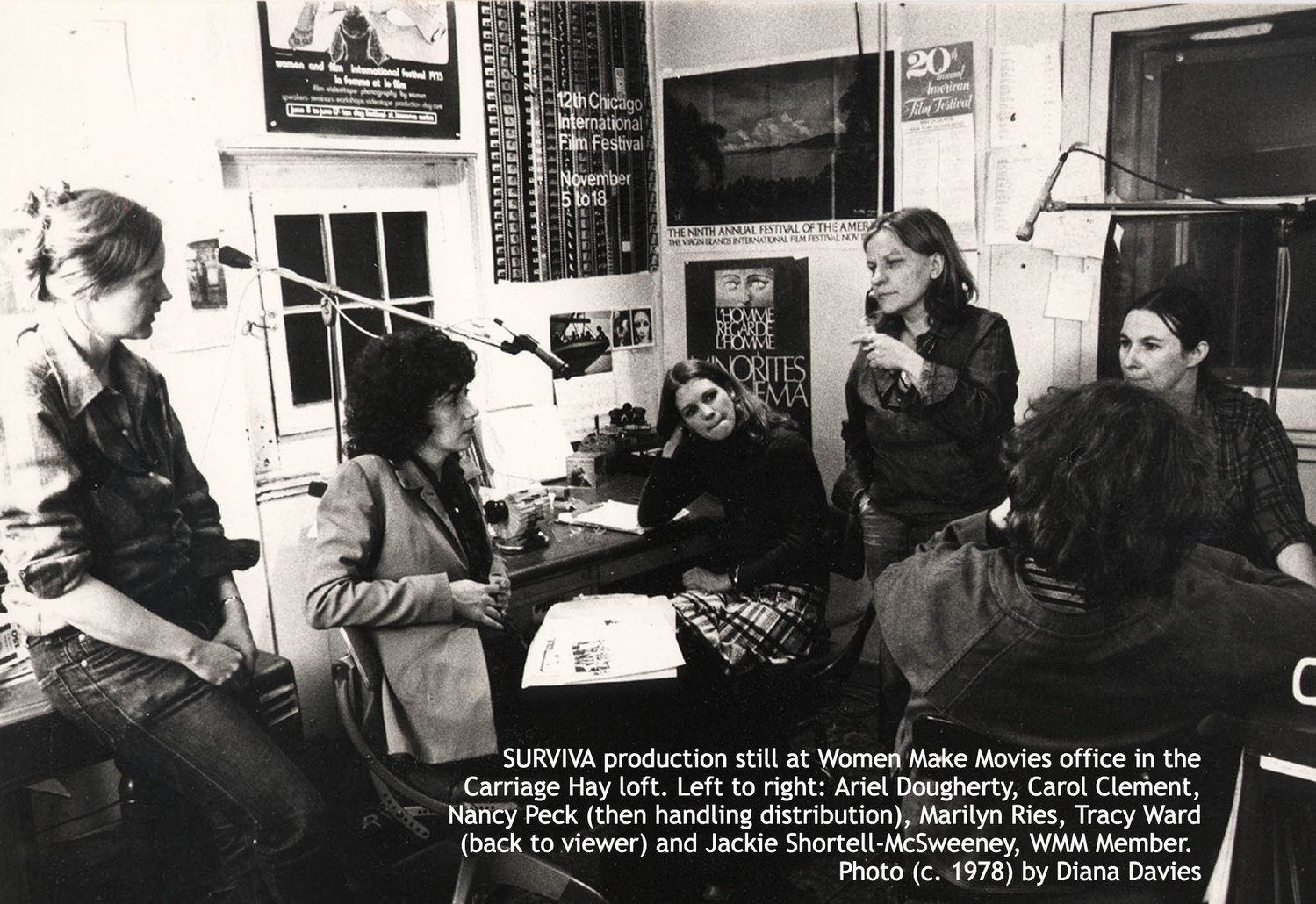 Kicking off 50 years of distributing and supporting films made by women, Ariel Dougherty of Truth or Consequences has spearheaded a New Mexico tour of women’s film creations over the years. She will be wrapping up this tour in Las Cruces, 7 p.m. on Wednesday, July 6, at the Rio Grande Theatre Downtown. The event is free.

Today the company Dougherty and Sheila Paige started in New York in the 1970s, Women Make Movies, is the globe's largest distributor of women’s films.

Dougherty and Paige were both film teachers. Dougherty’s first teaching job was at an agricultural high school in Queens, New York, and she found her joy in working with young filmmakers. The two women decided to work together with the women in Chelsea, New York, and for a while they were working out of a church rectory basement, working around other church events, often on weekends and evenings.

“In the summer and fall of 1972, we got a small grant from the New York Council for the Arts,” Dougherty said. “We completed five films with that money and were invited to the International Women’s Film Festival in Toronto.”

Through the 1970s, Women Make Movies taught filmmaking and held workshops, resulting in the creation of 40 women-made films.

“We started to attract more women committed to social change through media,” she said. “Film schools were rare in those days.”

In 1980, the organization stopped teaching and creating films and moved to distribution and supporting women filmmakers across the globe. As of today, the non-profit’s achievement includes 59,612 movie screenings with 2,883 filmmakers over 86 countries.

While an independent filmmaker and feminist cultural advocate, Dougherty is no longer part of the organization, but she continues to support the mission.

“In 1980, we were told women were not an audience,” she said. “That just showed how the film industry was, and remains, in Lala Land about women’s role in cinema.”

Despite the challenge of the current trend of sitting at home streaming video, Dougherty said she is committed to live audience screenings.

She will be showing two works from contemporary women’s film teaching projects at the event.

“One of them is from a program with the New Mexico Media Literacy Project,” she said. “The film, ‘Las Mujeres Dentro De Mi / The Woman Inside Me’  ( 2013  4:54m ) by an anonymous director is an imaginative, sensitive, cinematic poem about a youth’s complex sexual urnings.”

“Do You Know How We Feel?” (2002, 21m) is a series of skit exchanges about street harassment made by two groups of girl filmmakers taught in Mumbai, India by Paromita Vohra and in New York City by Maria Nicolo.  The cross-cultural video reflects both countries traditions, yet has amusing views of the common, daily sexual exploitation suffered by girls and women. Dougherty will show an 11-minute selection from the piece.

“Surviva” (1980, 32m), Dougherty’s film, co-made with Carol Clement, is about livelihood challenges of a rural woman artist and her women’s support group, is rich in animation. It will be shown along with the “Women’s Happy Time Commune” (1972, 47m), an improvised feminist Western, set in a fictional past but with a modern, and funny, self-scripted dialogue.

After the screening, Dougherty will lead a discussion about why she and Paige launched Women Make Movies where, for the first time, everyday women’s concerns were put on celluloid.