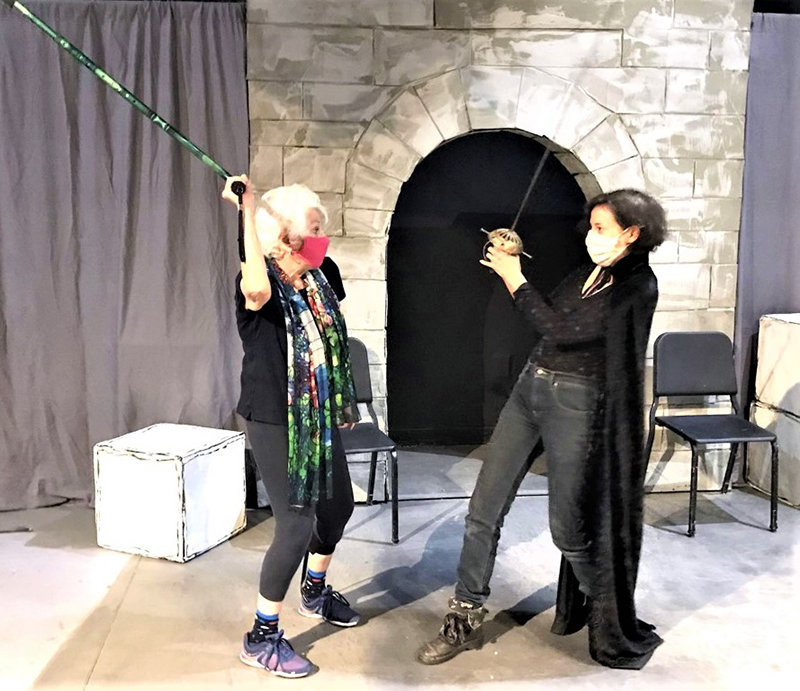 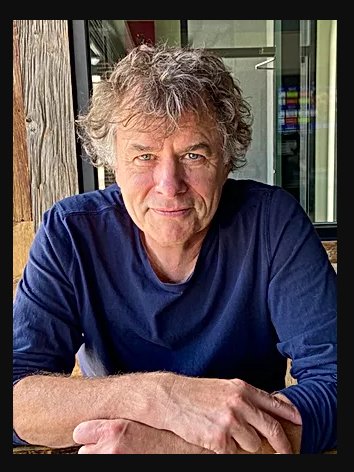 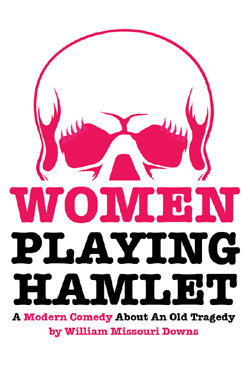 Here is a description of “Women Playing Hamlet” from Playscripts, Inc. an independent publisher of new plays and musicals, which published the play: “Hamlet's a challenge for any actor, but when Jessica is cast as the titular character in a New York production, it sends her into an existential tailspin. It doesn't help that every Starbucks barista with an MFA tells her she's too young for the role. Or that she's somehow managed to make Sir Patrick Stewart her nemesis. Not to mention the fact that she's a woman. How can Jessica figure out how ‘to be or not to be,’ when she can't even figure out herself?”

The play was first produced in April 2015 in Miami, Florida. The BBT production is its 50th, with a September-October 2022 production scheduled in Columbus, Ohio.

“Women Playing Hamlet” is the ninth play written by Downs that BBT has produced. The others are “Cockeyed,” “Mad Gravity,” “Seagulls in a Cherry Tree,” “Headset” and “How to Survive Your Family at Christmas,” produced live; and streaming plays “The Meaning of Life,” “Karl the Magnificent” and “Mr. Rogers, American Terminator!”

Downs, who lives in northern Colorado, was in Las Cruces in 2019 to see a performance of “How to Survive Your Family at Christmas” at BBT.

Downs has won awards as both a playwright and a screenwriter. There have been more than 300 productions of his plays in theatres worldwide.

Downs has an MFAs in acting from the University of Illinois and in screenwriting from UCLA. He worked as script secretary on the NBC television series “Moonlighting,” was a staff writer on the CBS television series “My Two Dads” and wrote episodes for the NBC series “Fresh Prince of Bel Air and “Amen.”

Downs has co-authored four books: “Naked Playwriting,” “Playwriting: From Formula To Form,” “Screenplay: Writing The Picture” and “The Art of Theatre.”

“Women Playing Hamlet” is the 63rd play Ceil Herman has directed at BBT, with two more coming during the theater’s current season. Ceil and Peter Herman opened BBT in September 2000 with a production of “Seascape,” by Edward Albee. Ceil Herman also directed that show.

Tickets are $15 regular admission, $12 for students and seniors over age 65 and $10 for the Thursday, July 21, performance only. Call BBT at 575-523-1223 to reserve tickets or buy them at the door. Seating begins 30 minutes before the performance.

Season tickets and coupon packs are also available for BBT’s entire 2022-23 season of productions. Call the theatre for more information. To see the season’s shows, visit http://no-strings.org/ and scroll down on the home page.