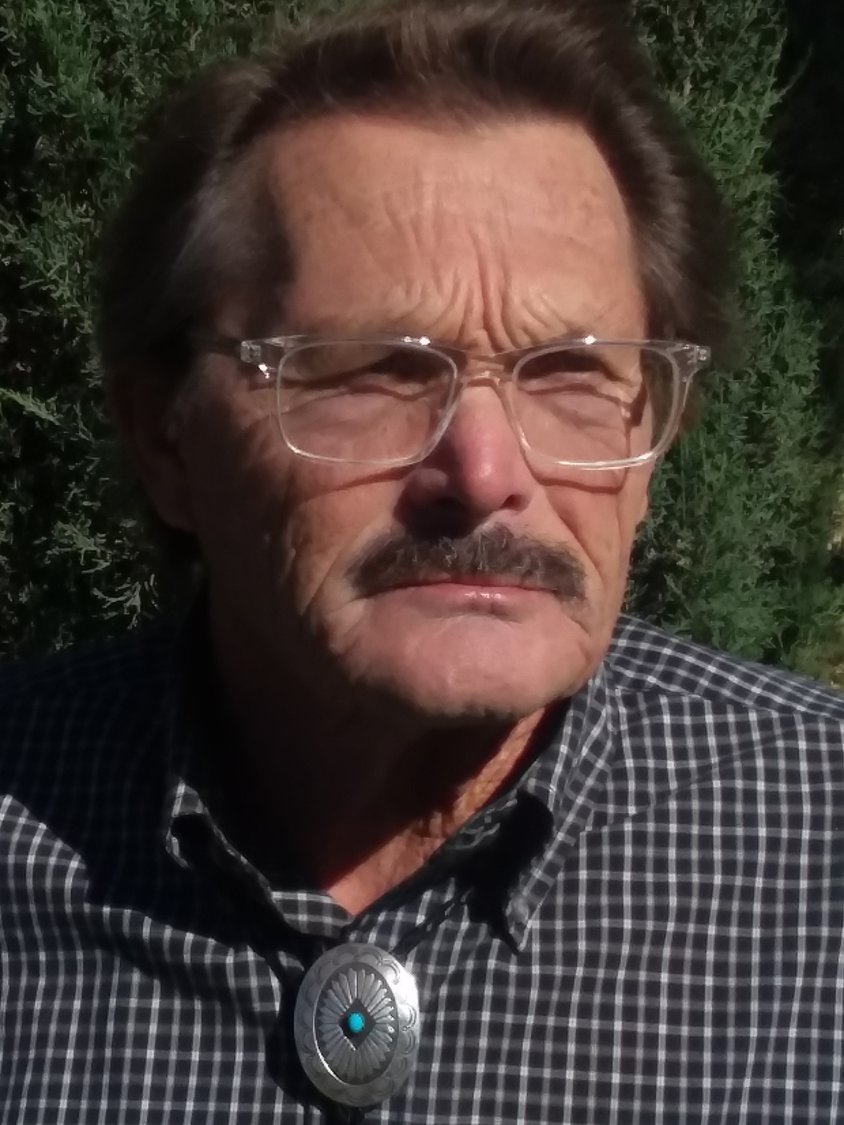 City leaders and staff need to fully consider all the impacts and implications of their decisions before those decisions are finalized, Shervanick said in an interview with the Bulletin. That’s true for a number of city projects in District 3, he said, and also in the city as a whole.

“Be really critical about the details of the project,” he said.

In a written document, Shervanick said his campaign “is focused on several ideologies that are lacking when it comes to interaction and communication with the city’s administration from the top of the management chart to the departmental level.” Those ideologies include ethics, transparency, budget and accountability, he said.

Honest communication is also important, Shervanick said, so citizens know what they are expecting from the city vs. what they are actually getting.

Shervanick said the city also needs to develop “an educational program so every citizen could use the resources provided by the city’s excellent website and so they would always have up-to-date, real-time information concerning events, programs and projects.”

Shervanick has lived in Las Cruces for most of the past 50 years and has attended many city council meetings and other city and community meetings during the past five years. If elected to the city council, Shervanick said he would like to use the knowledge he has gained and the relationships he has developed with city leaders during the thousands of hours he has spent at those meetings.

“It’s now time for me to invest my service back to the city,” Shervanick said. “I know a lot,” he said. “I don’t know everything. I’m learning every single day.”

As a city councilor, Shervanick said he wants to support entrepreneurs and small-business owners and work with other councilors on affordable housing and childcare and other community development issues.

Shervanick is making his first bid for elective office. He said he is a write-in candidate because he wanted to take the time before filing to look carefully at the race and be certain he could make the necessary time commitment to serve if elected.

If the issues Shervanick raises in the campaign “are of value to District 3 voters, they will take the extra time to write-in” his name, Shervanick said.

Shervanick was born in Las Cruces while both his parents were stationed at White Sands Proving Ground. He returned to Las Cruces to attend New Mexico State University, earning a degree in anthropology in 1980 while working as an entertainment rigger at both NMSU and UTEP.

Shervanick owned La Taza coffee bistro in Mesilla in the 1980s. After moving to Seattle for a few years, he returned to Las Cruces in 1988 and moved into the home he still occupies in District 3.

Shervanick is a long-time entrepreneur and has worked as a substitute teacher. He has done government and commercial archaeological surveying work in the region and has also worked in adobe renovation and construction. Shervanick now operates a firm called “Shervanick,” which does home rehabilitations and renovations and handles rental properties.

Voting for a write-in candidate

Las Cruces City Council District candidate Gregory Shervanick is the only qualified write-in candidate on the 2021 Las Cruces ballot. He joins qualified candidates Becki Graham and Bev Courtney on the District 3 ballot. Because there are more than two candidates in the race, it will be decided by ranked-choice voting.

Because Shervanick is a write-in candidate, his name will not appear on the ballot with those of Graham and Courtney. But there will be a “proper line provided for a write-in vote for that office and position (Las Cruces City Council district 3).” according to state statute.

If there is a question about the name of a declared write-in candidate on a completed ballot, state statute says that “when the presiding judge and election judges reviewing the write-in vote unanimously agree that the voter's intent is clearly discernable, an abbreviation, misspelling or other minor variation in the form of the name of a declared write-in candidate shall be accepted as a valid vote.”