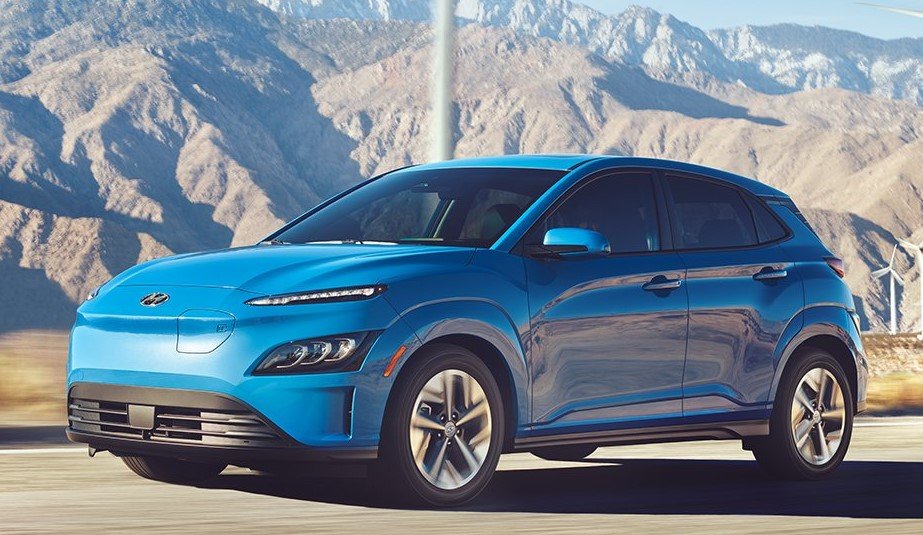 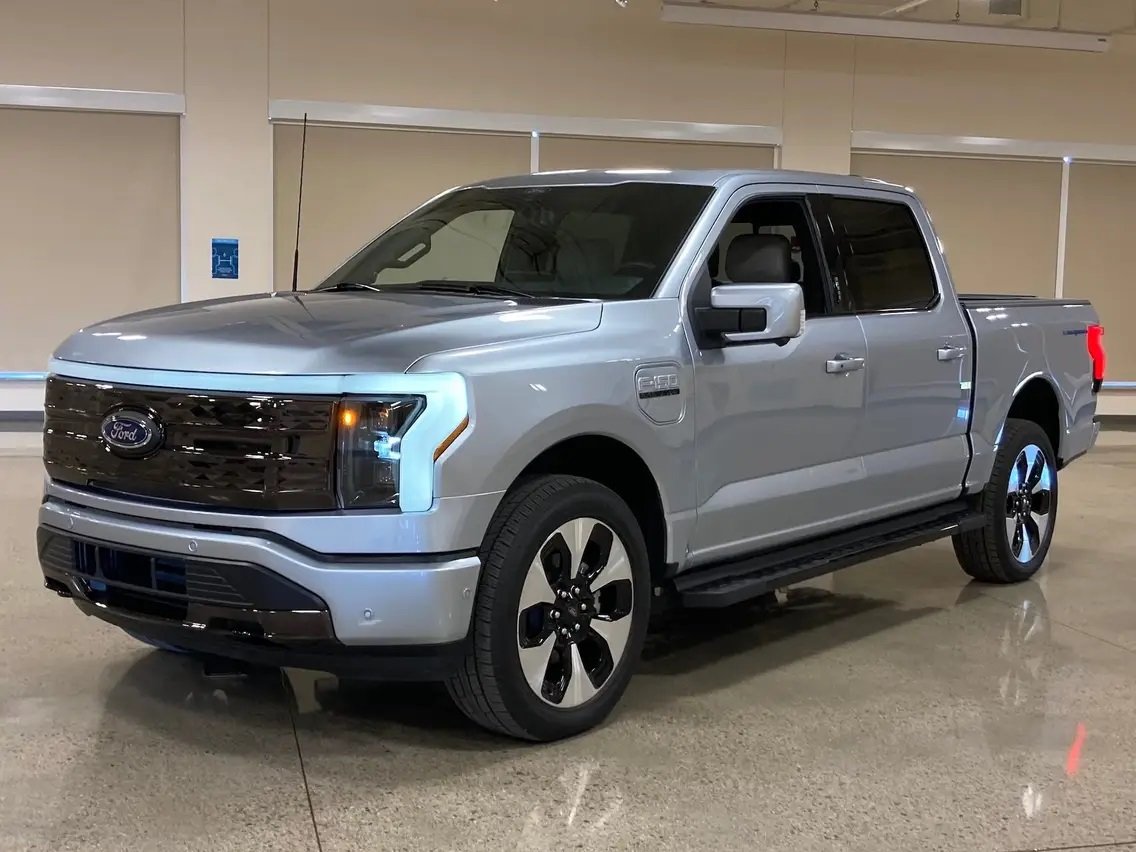 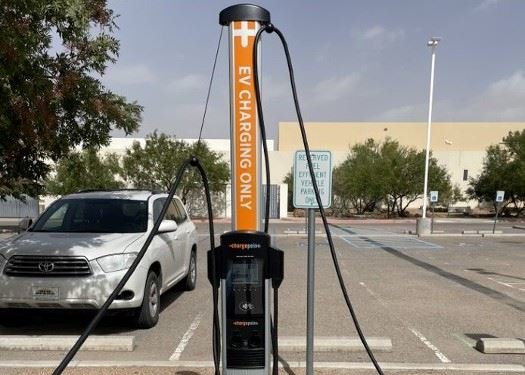 Slowly but surely the ICE Age is going to come to an end for the City of Las Cruces.

Today, the city’s 700-vehicle fleet is comprised entirely of internal combustion-engine (ICE) vehicles. A resolution passed last year by the city council calls for 50 percent of the eligible fleet to be replaced by electric vehicles (EV) by 2030. City staff are working toward that goal despite high demand for EVs nationwide and a slowdown in their availability because of the pandemic.

And, because the U.S. is moving away from vehicles powered by fossil fuels, the demand for EVs like the Hyundai Acona sedan and the Ford F150 Lighting pickup is great.

“This is a direction everyone is going in,” city Sustainability Officer Lisa LaRocque said, and “fleets are the last in line given the high demand of consumers ready to snatch them up.”

The city has four Aconas on order, Vela said, which should be in use by the Las Cruces Police Department by the end of this year. Nine Ford Lightnings are also on order.

The city had placed orders for electric busses even before the resolution was passed, LaRocque said. Five of the city’s 12 Roadrunner Transit ICE buses will be replaced by EVs next year. The other seven should be replaced within about two years, she said.

Why EV instead of ICE?

“Half of greenhouses gases measured in Las Cruces are attributable to vehicles that use fossil fuels,” LaRocque said.

“First and foremost, it’s going to save the city money” because it will reduce fuel costs, he said. The changeover is also “beneficial to the environment,” Miyagishima said, as it will reduce vehicle emissions.

EVs also are quieter than ICEs, LaRocque said, and have about one-tenth the number of moving parts: about 200 for EVs and about 2,000 for ICEs.

That will mean less maintenance for Vela’s staff as the fleet is converted.

EVs are “all wiring, chips and modems,” he said.

City mechanics will be trained in how to service EVs along with ICEs, he said.

EVs cost a little more than ICEs, Vela said, but the cost of maintenance is lower.

As the city fleet begins the changeover to EVs, staff are determining how many chargers will be needed to adequately service the fleet, and where those chargers should be located in the city. The simplest chargers are $200 to $600, LaRocque said. Chargers that include recording devices and security features cost $3,000 to $5,000 each, she said.

City staff are also working with El Paso Electric to determine the rate the city will pay for charging EVs. If the charging is done late at night/early in the morning, it could cost less than 1 penny per kilowatt hour (kwh), LaRocque said.

A Hyundai Acona has a 75 kwh per full battery charge, so it would cost less than 75 cents to fully recharge its battery during off-peak hours. The vehicle likely could travel about 260 miles on a single charge.