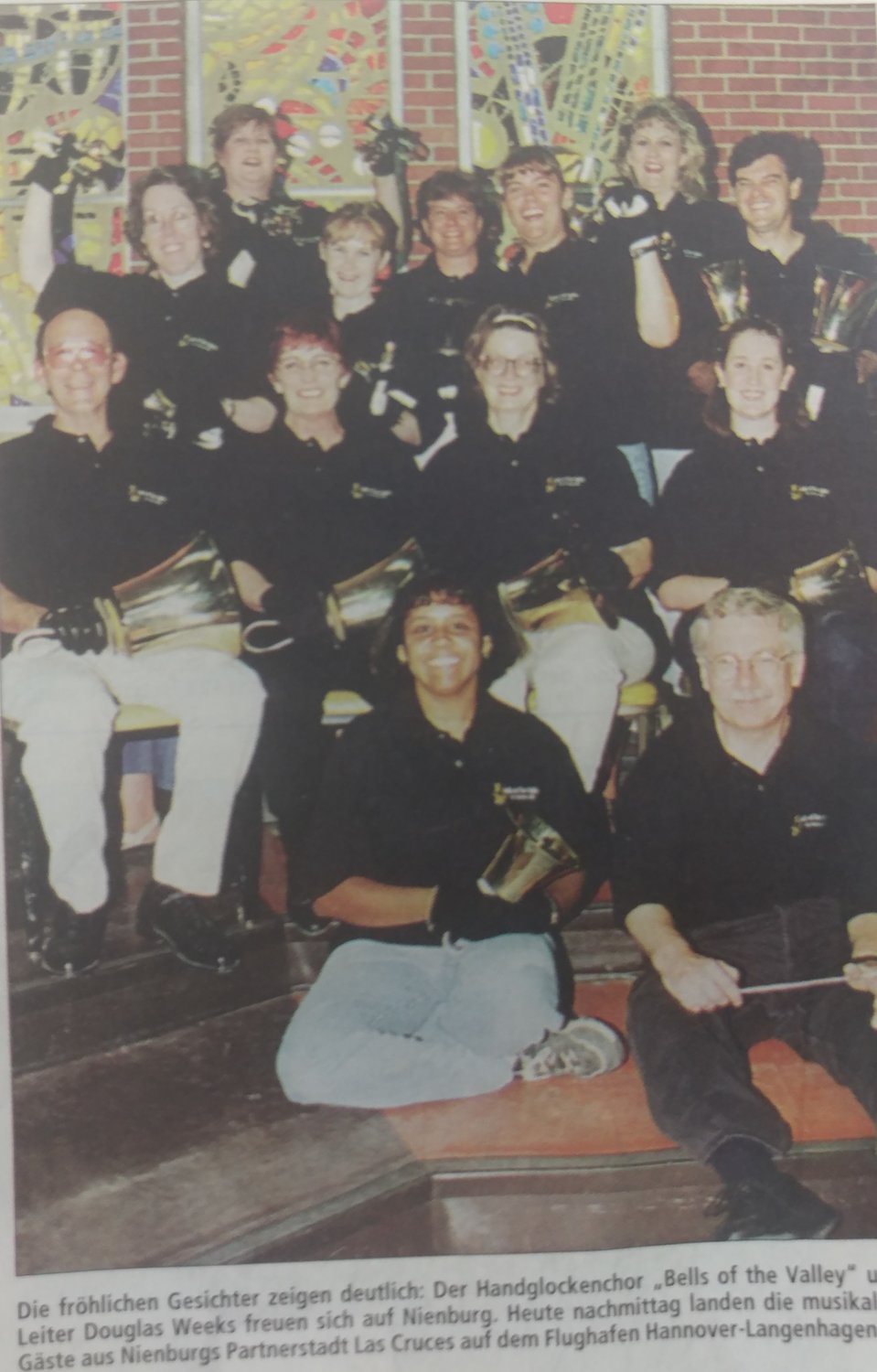 Photo of Doug Weeks and the St. Paul’s United Methodist Church choir during its 1998 visit to Nienburg, Germany
Photo is from www.stpaulslascruces.com 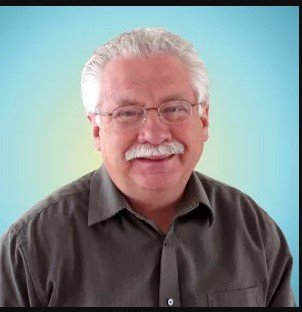 Doug Weeks
Photo is from www.stpaulslascruces.com 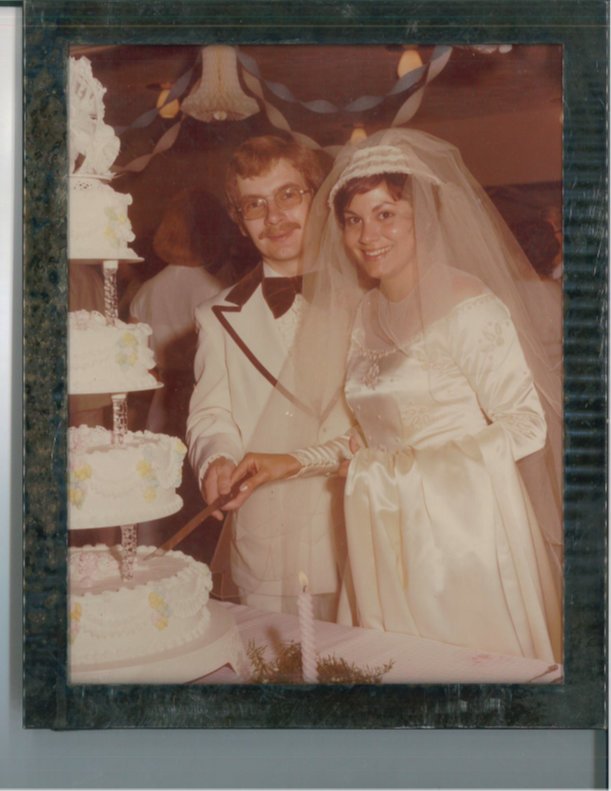 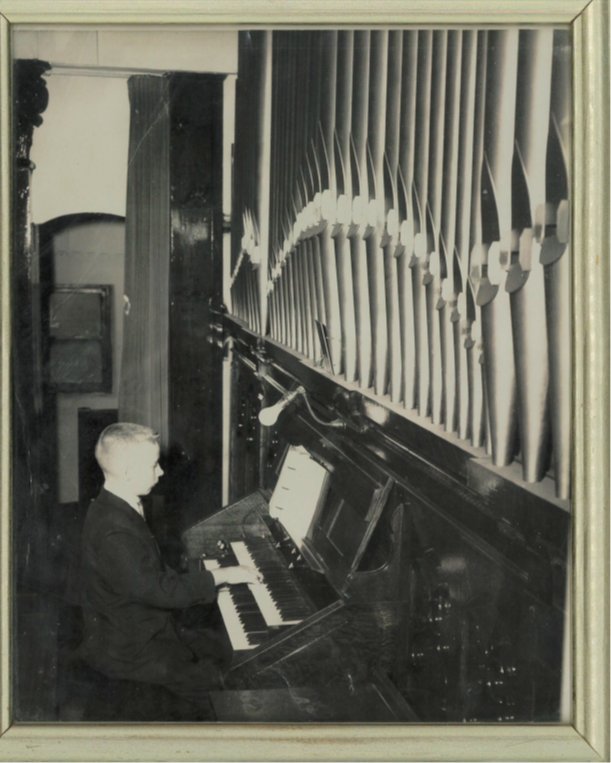 Doug Weeks became a church pianist at age 10 and was playing the organ at church services when he was 12. Later this month, Weeks will lead the St. Paul’s United Methodist Church Choir for the last time and retire after almost 60 years working in church music.

A Mississippi native, Weeks came to Las Cruces in 1995. When he puts down the baton after the Sunday, June 26, service, Weeks will have been St. Paul’s director of music ministries for almost 27 1/2 years.

Weeks, who turns 70 in August, said he decided to retire to have more time to spend with his family. He and his wife, Rosanne, have been married since 1977 and have two children, Ryan, who now lives in Baltimore, and Bethany, who lives in Denver.

“Having to reinvent myself is a scary prospect,” Weeks said. “I’m excited to explore some possibilities.”

“I’ve written a ton of music,” he said, and, with the time now available to him, Weeks wants to get it online and available to other churches.

He taught elementary-school music for three years before going to work in music ministry, and has written about a dozen children’s musicals, including “Showdown” and “No Bully Zone,” that “would be useful to churches with children’s music programs” across the country, he said.

Weeks said he and Rosanne will stay in Las Cruces, continuing to live in the 1880 pecan-shaded farmhouse they bought not long after moving here.

“We love the house and garden,” Weeks said. He and Rosanne have two dogs, two cats, 14 chickens and 14 pigeons.

More than 50 years ago, as a ministerial student at Samford University in Birmingham, Alabama, Weeks was trying to decide if he would major in math or in music. Whichever one was called first at his freshman orientation, Weeks decided, was what he would study for at least a semester.

Looking back now, Weeks has a lot of great memories in Las Cruces and at St. Paul’s.

“I’ve had the freedom to do a lot of things,” he said.

He has led St. Paul’s choir to performances across the country and around the world. He has led choirs and orchestras in a wide range of Christmas musicals that brought actors and visitors from the community to St. Paul’s over the years, including productions of “Amahl and the Night Visitors,” “It’s a Wonderful Life,” “Gift of the Magi” and “Two from Galilee” in the church sanctuary.

“The arts have always been associated with the church, inside the church,” Weeks said. He also has led summer camps for children at St. Paul’s, writing music and creating musical productions.

Some of the university students he brought to St. Paul’s through the church’s Choir Scholars program will be back for the June 26 potluck that will honor Weeks’ retirement, including Orlando Madrid, Alberto Barajas and John Cooper, Weeks said.

“Doug Weeks has been the gold thread weaving through the St. Paul’s music tapestry,” said Diane Schutz, who has collaborated with Weeks on numerous productions at St. Paul’s. “He has led our music team and congregation with God’s love and amazing creativity.”

“Doug has been an important part of the leadership of St. Paul's over the years and has provided continuity to the congregation during pastoral changes,” Margaret Beck said. “For Doug the worship service on Sunday mornings is important in providing a meaningful experience to those attending, and for him, music plays a critical part in that experience. Doug has encouraged and provided opportunities for children and youth to develop their musical talents through classes and individual training and allowing them to participate in worship services. Doug looks at the church as a community and he feels strongly about the need for opportunities for the members and friends of St. Paul's to interact. Doug is a wonderful, special person, and I will miss working with him.”

“I know what good music sounds like and what has to be done to make it,” Weeks said. And he has no regrets about choosing church music as a career.

“I felt like I could impact the lives of people in music,” he said.

Weeks has an undergraduate degree from Samford University and master’s and doctorate degrees from Washington University in St. Louis.