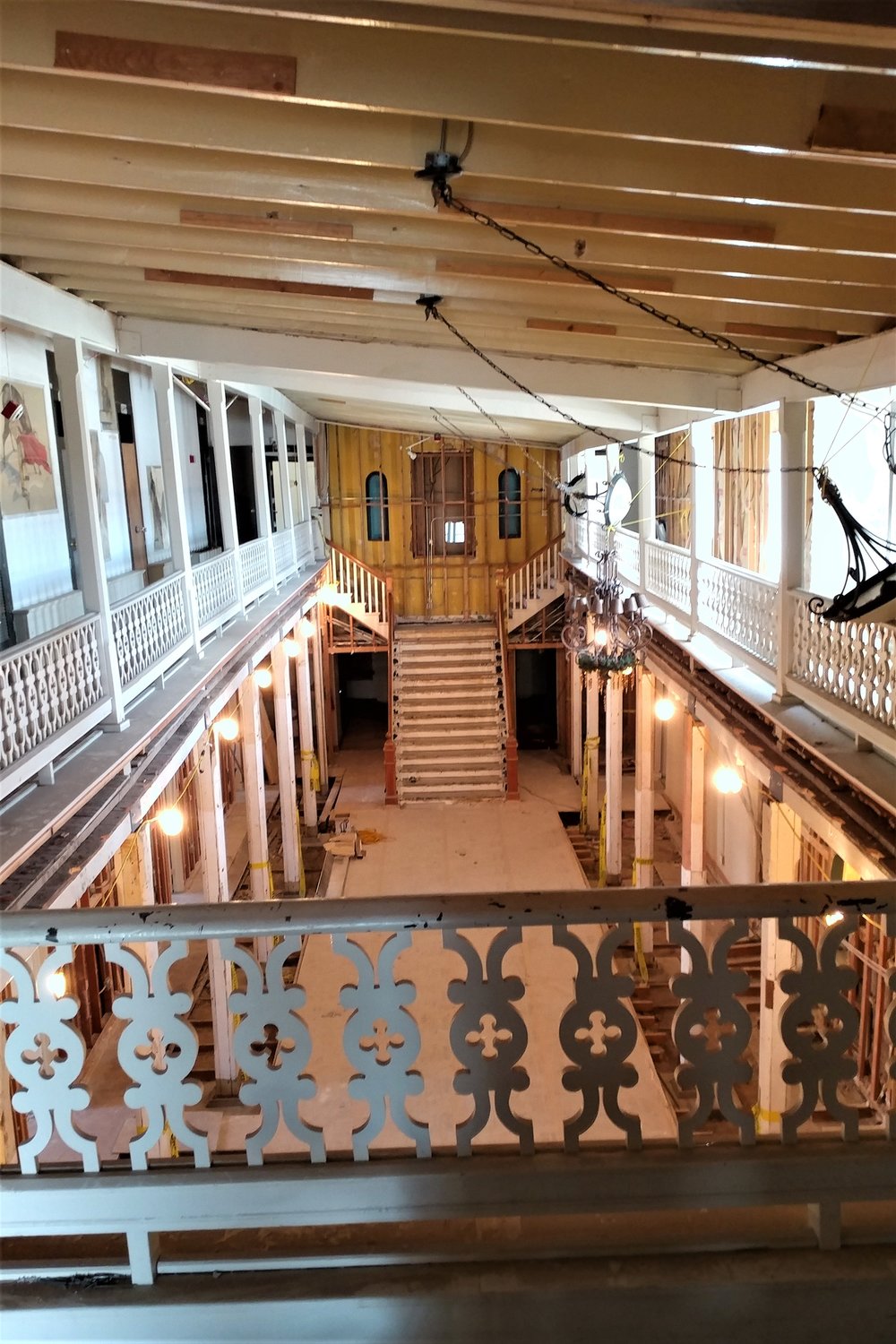 TIDD is a mechanism for funding public infrastructure. It was created by the city in 2009 “to generate revenue within the downtown area and to use those revenues within that area for public improvement projects,” according to city documents. It is funded through existing gross receipts tax revenues, with additional funding from the New Mexico Legislature. TIDD district has a 25-year lifespan.

‘Optimist of the Decade’ Jack Barclay still going strong at 85