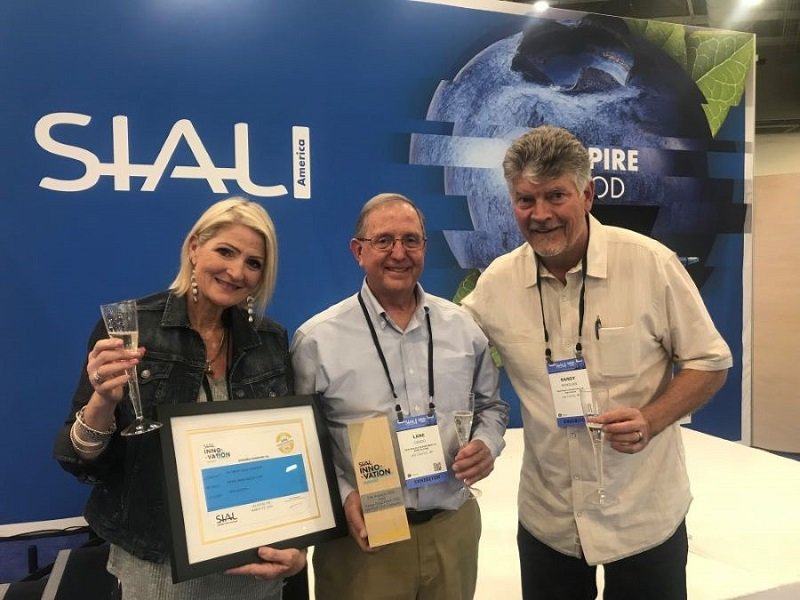 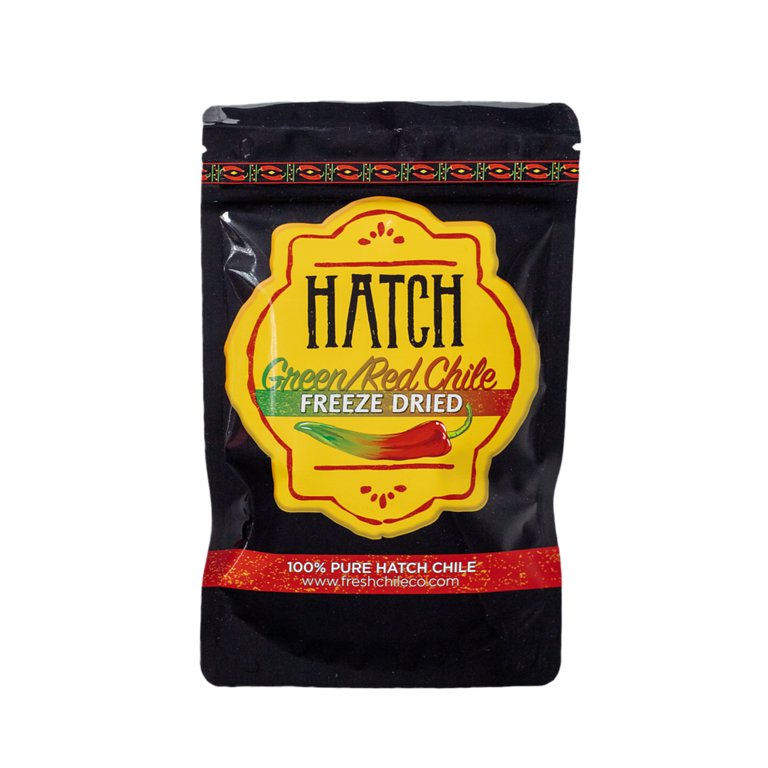 The food and beverage industry trade show featured hundreds of exhibitors from different countries and industries across the world, NMDA said.

“We are so honored to receive the first-ever SIAL America Innovation Award for our freeze-dried Hatch chiles,” Randy McMillan said. “It was a blessing and an honor to not only attend this event for the first time, but to come home with this award.”

The McMillans founded FCC in homage to Randy’s father, who engrained a love of homemade chile products in the family home from an early age, NMDA said.

FCC uses fresh chile to create its product instead of dried powder or dried chile pods. Freeze-dried Hatch chile is one of the newest additions to their product line.

“The flavor, texture and color are better than that of frozen chile,” McMillan said about the new freeze-dried product. “You don’t have to store it in a freezer. Its weight is almost zero, so shipping is easier and the quality of the product is the best. Most people find freeze-dried food to be bland, so our goal is to bring the flavor to the market with our new product, and so far, the customers have been receptive.”

SIAL America is the first food and beverage trade show hosted in the United States by the company since SIAL was founded in 1964. The first show took place in Paris, where exhibitors from 26 different countries participated. Since then, SIAL has hosted trade shows for food processing industries in major cities across the world, including Shanghai, Abu-Dhabi and Toronto. More than 16,700 exhibitors from more than 119 countries participate in SIAL shows around the world annually, attracting attendees from more than 200 countries.

As winner of the 2022 Gold Innovation Award, FCC will continue to exhibit at future global SIAL events, reaching an audience of more than 700,000 people and continuing to promote New Mexico agriculture on a global scale, NMDA said.

FCC is a member of the NEW MEXICO–Taste the Tradition/Grown with Tradition logo program. The program exists to identify homegrown and homemade New Mexico agriculture products and promote them as such. More than 300 members have joined the logo program since it was founded in 2000.

For more information about the program, email tastethetradition@nmda.nmsu.edu. Visit www.elevatenmag.com/logo-program.