Nurses from Las Cruces honored at the 2021 Nursing Excellence Awards 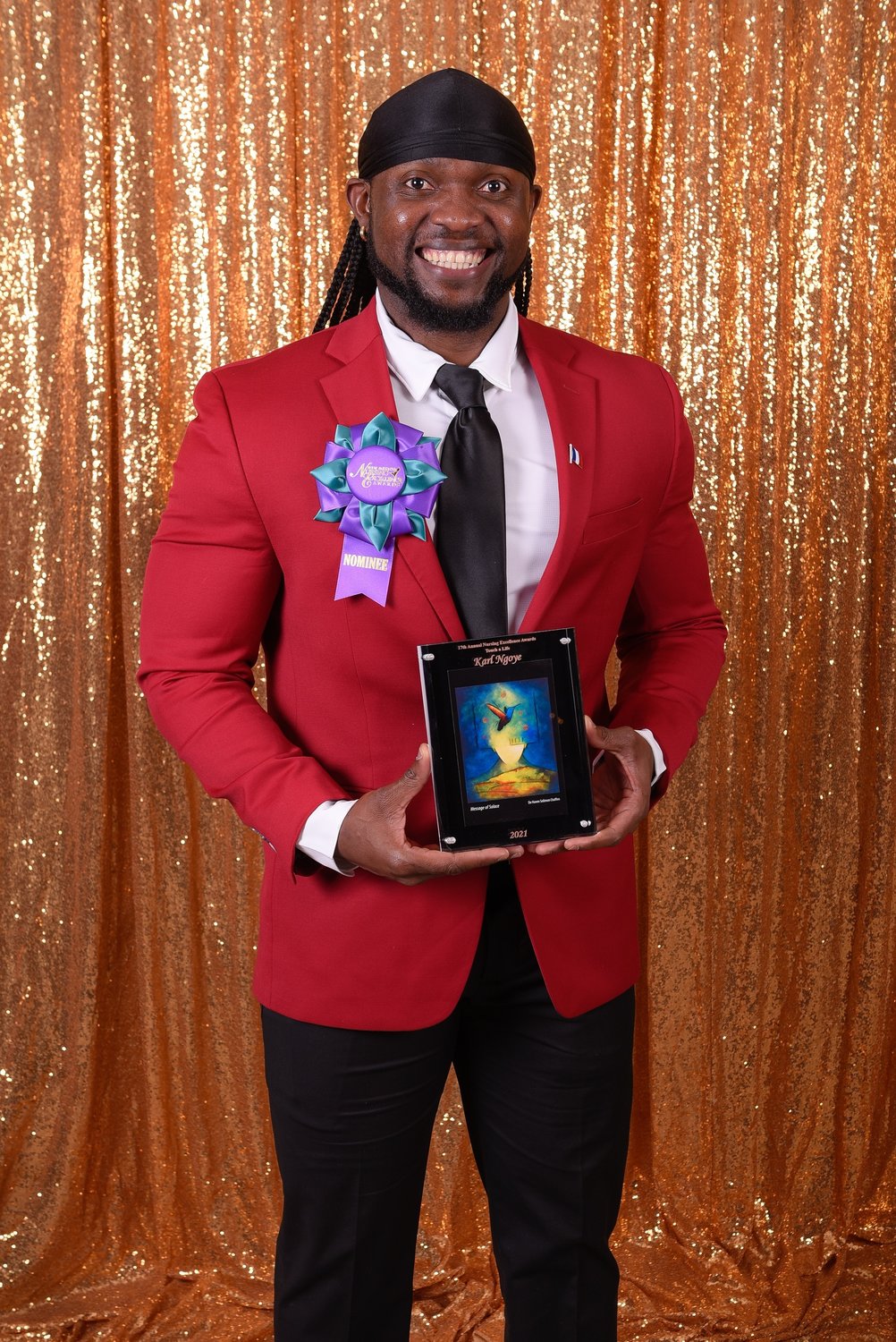 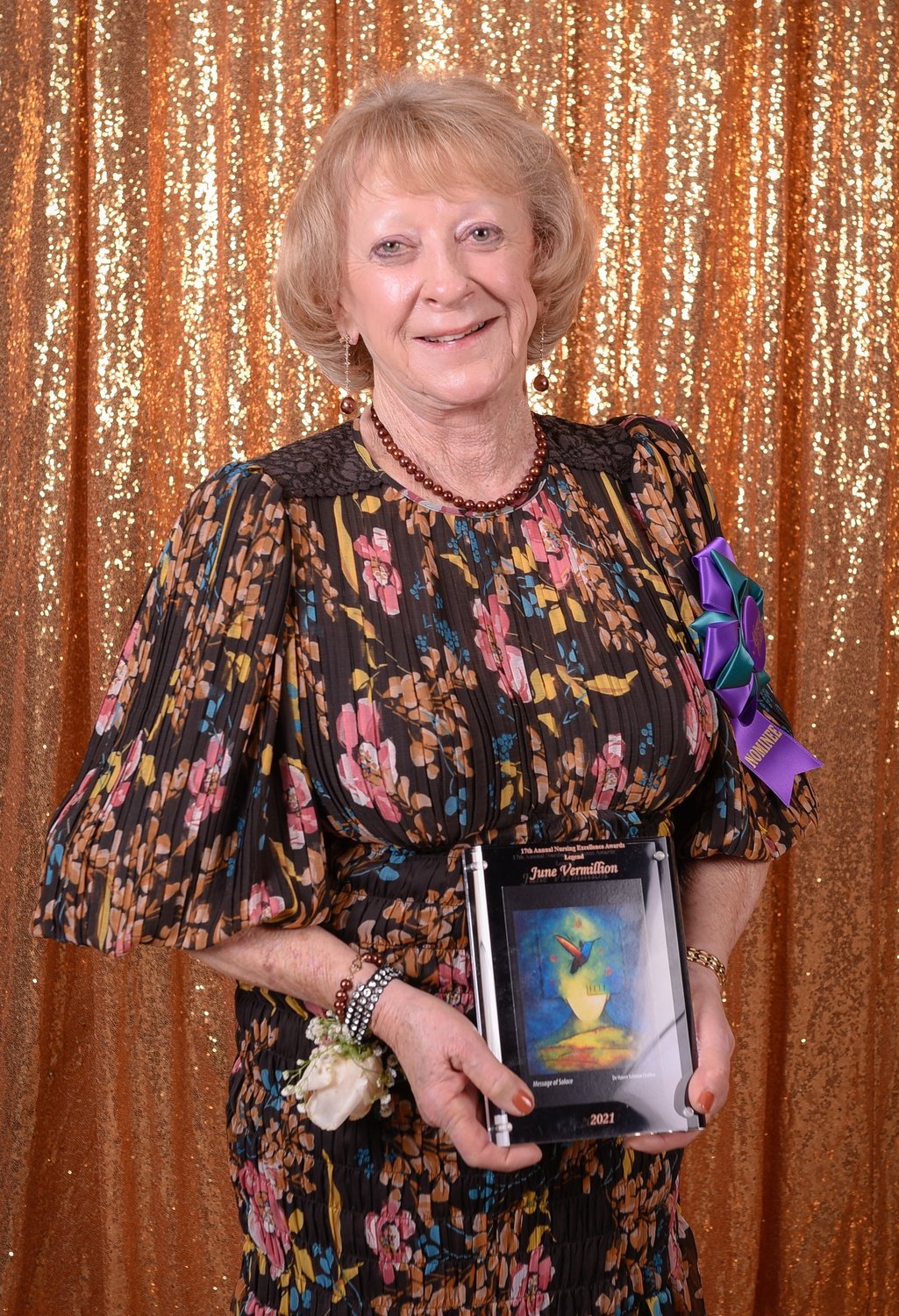 Two Las Cruces nurses were among 27 nurses and nurse advocates honored April 2 by the New Mexico Center for Nursing Excellence (NMCNE) during an awards ceremony in Albuquerque.

Karl Ngoye from Memorial Medical Center was recognized with the “Touch a Life” award and June Vermillion from New Mexico State University was recognized as a legend of nursing.

Karl Ngoye was awarded the “Touch a Life” award, which is unique in that nominations for this special award category are made by patients, patient family members or other community members, the New Mexico Center for Nursing Excellence said in a news release. Ngoye was nominated for his professional and calm response to support someone experiencing suicidal ideations.

June Vermillion was recognized as a legend for her leadership as the clinical coordinator at the NMSU College of Nursing. This award was created to honor retired nurses for the important contributions they’ve made in building the profession of nursing, right here in New Mexico.

Through the annual awards, NMCNE has recognized excellence in nursing practice and honored nurses for their contributions for the past 17 years, the news release said. Since 2005, more than 3,100 nurses throughout the state have been nominated for awards, including 185 this year.