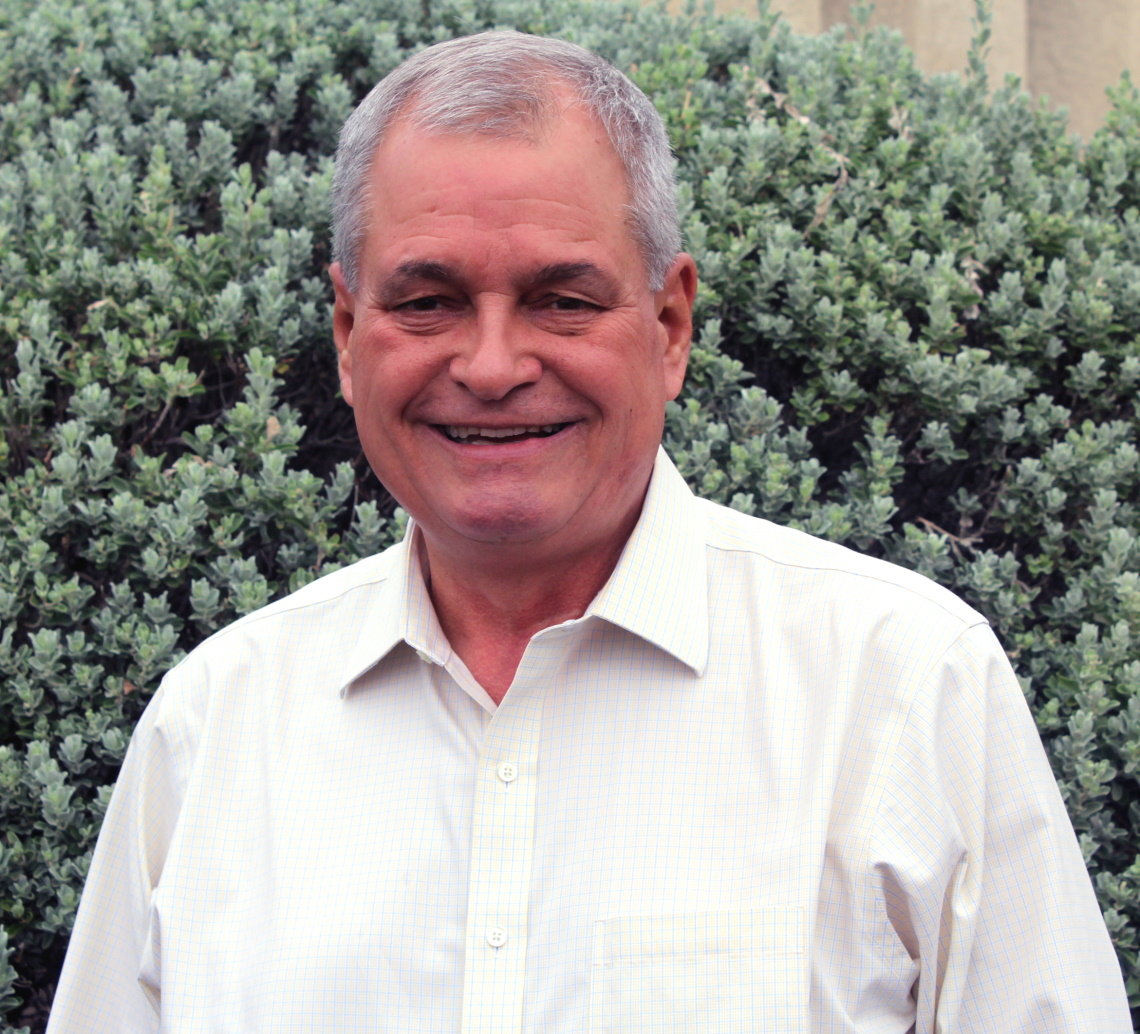 As the new treasurer-manager of the Elephant Butte Irrigation District (EBID), Dr. Patrick Sullivan is taking a reflective approach as he works with the EBID Board to position the district to meet the changing needs of farmers in the region. Finding efficiencies across the district, particularly in light of the ongoing drought across the Southwest, is a challenge on which Sullivan and EBID staff are focusing their attention.

Sullivan replaces Gary Esslinger, who retired earlier this year after more than 40 years with EBID and 33 years as district manager.

“Water is the life blood of the Rincon and Mesilla valleys,” Sullivan said. “As EBID seeks to build on its legacy of service to farmers, I am committed to strategically positioning the organization and its members for the emerging needs and challenges of the 21st century.”

As a lifetime resident of the Mesilla Valley, Sullivan brings extensive expertise in both agriculture and engineering to EBID. He has more than 35 years of direct experience in agriculture finance, business management and financial analysis.

“As a long-time EBID member, I am keenly aware of the impact the district has on the economic viability of agriculture in the lower Rio Grande Valley,” Sullivan said.

“The convergence of issues surrounding the Rio Grande has implications that EBID must continue to address as a steward of surface water,” he said. “The realities of ongoing drought conditions require EBID to operate with optimal efficiency, ensuring sound fiscal management, oversight and transparency on behalf of its members.”

EBID has a long and successful history of delivering available irrigation water to its members. With more than 100 years in operation (the first EBID construction project was in 1906), EBID is the steward of surface water in New Mexico’s southern portion of the Rio Grande Project for the benefit of EBID members in the Rincon and Mesilla valleys.