Sisneros running in District 5 to stand up for ‘freedom’ 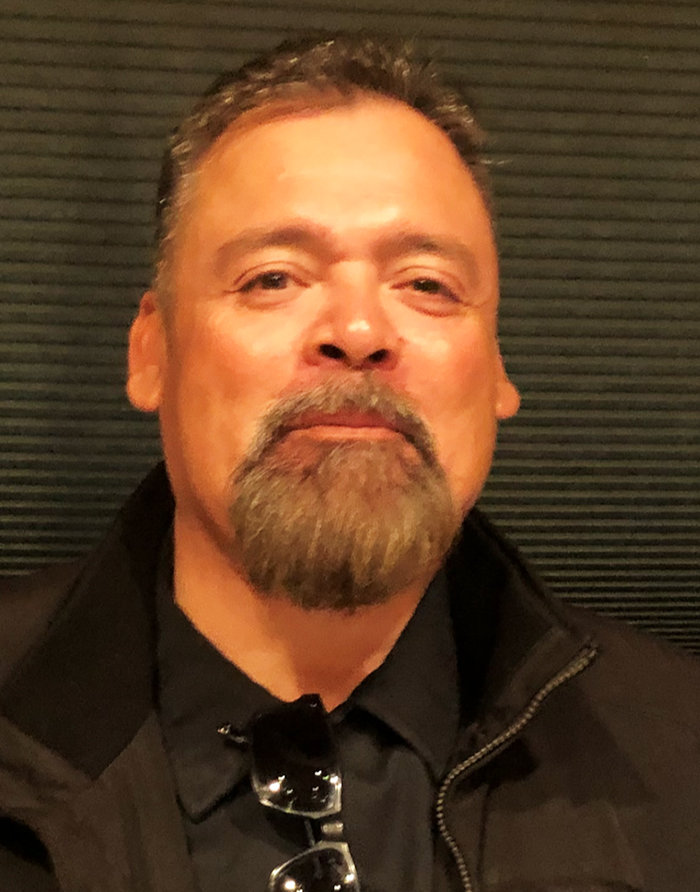 As a candidate for the District 5 seat on the Las Cruces City Council, Ronnie Sisneros said he is “standing up for people’s rights and individual freedom.”

Sisneros, 58, is making his first bid for public office.

Sisneros said a number of issues prompted him to run for city council, including council efforts “to ban the sale and use” of handguns.

The council’s passing a resolution in 2018 dealing with school safety was “a typical knee-jerk reaction rather than dealing with the issue,” Sisneros said.

Sisneros said he wants Las Cruces children to be safe, but “they don’t have the right to take our guns,” he said.

The “liberal-progressive view” of education in local schools and the vote by the Las Cruces Public Schools Board of Education earlier this year to change the name of Oñate High School to Organ Mountain High School also prompted his decision to run, Sisneros said.

“Citizens said, ‘Don’t change the name,’ but the school board did it anyway,” he said.

“Individual rights and liberties” bring the issues together, Sisneros said.

The view that anyone who is not a liberal and a progressive “must be a racist, to me, that is just literal nonsense,” Sisneros said.

“I have been an activist all my life,” he said, fighting for “individual rights and liberties.”

Sisneros said he stood up to management when a complaint was raised because he was speaking in Spanish to a resident at a long-term care facility. Communicating with patients in a way they understand is a job responsibility, he said, and so is protecting their confidentiality.

“I’m not going to let that slide,” Sisneros said.

“Right is right,” he said. “I put myself out there. I could have gotten fired.”

District 5, which includes northwest Las Cruces, is currently represented by Councilor Gill Sorg. Sorg, who is completing his third four-year term on the council, is not running for re-election.

Roads, more parks and infrastructure are important issues in District 5, Sisneros said, along with easy and safe access for traffic within the district, walkability, more trees and development.

“What about paying respect to these people?” he said about veterans. “It shows the city does care about their sacrifice.”

“I support law enforcement without reservation as they are the backbone of a civilized society,” Sisneros said on his campaign website.

Sisneros said Las Cruces is not a well-run city.

“How about some accountability?” he said.

Councilors are “supposed to represent the people who live here, pay taxes,” Sisneros said. The entire council is “as far progressive as it can be,” he said. City council members are “just doing what they want to regardless of what the people say,” Sisneros said.

Acknowledging that city council races are nonpartisan, Sisneros said he is running as a Republican and a conservative. A Democrat until 2016, “the Democratic Party left me a long time ago,” he said.

If elected, Sisneros said his first priority will be to learn everything a city councilor can and cannot do.

“My hope is to work with whatever city council there is to rescind decisions that have been made in the past. I want to make Las Cruces into what it was.”